Charles Stross’s Quantum of Nightmares is Mary Poppins with dinosaurs and machine guns, & all kinds of horrid beasties such as nasty religious loonies. The ending was quite predictable but the romp was immense fun and the humour got me giggling. A great book when you want a ride with old tropes in new hats and really don’t want to think. 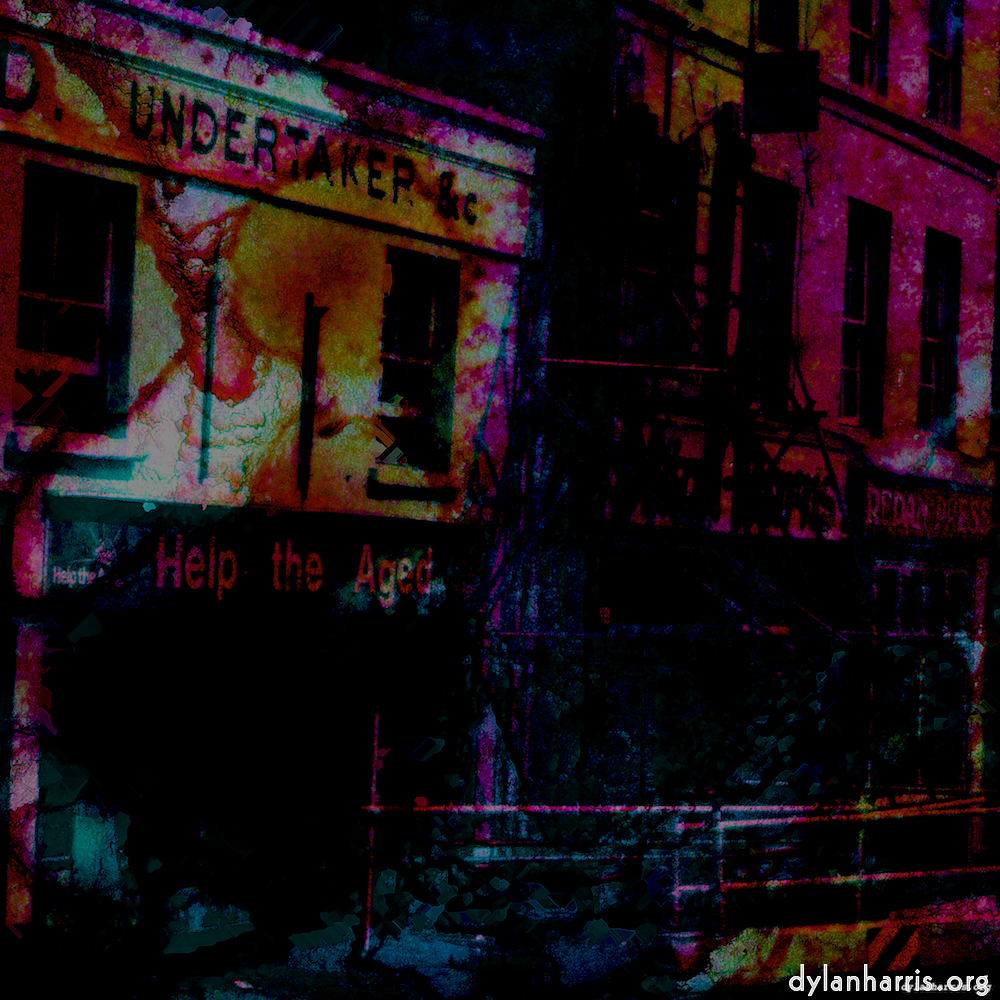 The audio book needed excellent narration to work, and Imogen Church’s performance of glorious insanity was absolutely perfect. She nailed it.

But there is actually something to these novels. They’re not throwaway lightweights, despite what I’ve just said.

I’ve had the great fortune never to suffer from any mental problems that I could not manage. The couple of times I’ve frightened myself with bizarre behavioural changes, I’ve been able to address them, manage them, and eventually have them fade away. What happened to me was lightweight and managable. I have genuine sympathy for those who cannot do the same.

In Stross’s books, I’ve seen what I felt projected onto the novel’s real world. There’s far more in there that I don’t recognise personally, but that’s not a criticism of the books, merely my fortunately limited experience.

Hence I see far more to his world building than may first appear.

A core component of this novel is religion. To me, that underlines what I’ve just said. In my understanding of religion, ‘God’ is a collective identity, God is ‘a word for human experience’ (Rev. Klaas Hendrickse). From that perspective, those who believe God is a supernatural being are simply projecting their belief onto reality.

Let me make it clear, I’m not claiming such people are mentally ill; their opinion arises from belief, not illness. I disagree with them, but they’re wrong, not ill. But some do slip.

From what little I know about pre–empirical understanding of mental illness, it wasn’t seen as illness, it was seen as possession by evil pixies. There are unfortunately still some extremely evil people who appear to believe in possession; who pretend magic is not a disembowled corpse. Those are the religious attitudes targetted by Stross.

Stross has introduced demons to daemons, introduced possession to the modern world. And he puts it all where it belongs, disconnected from reality in an immensely fun novel.

These books can be thoroughly enjoyed with the brain turned off, and they can be read thoughtfully, presuming one can ponder whilst riding a panicking mutant dinosaur under antitank fire.