Sometimes, I come across a book that’s so good it stops me reading for a while. That’s partially because I want to absorb and learn from the experience the book gave me, and partially because almost anything else I read afterwards seems poor in comparison, so I stop reading. 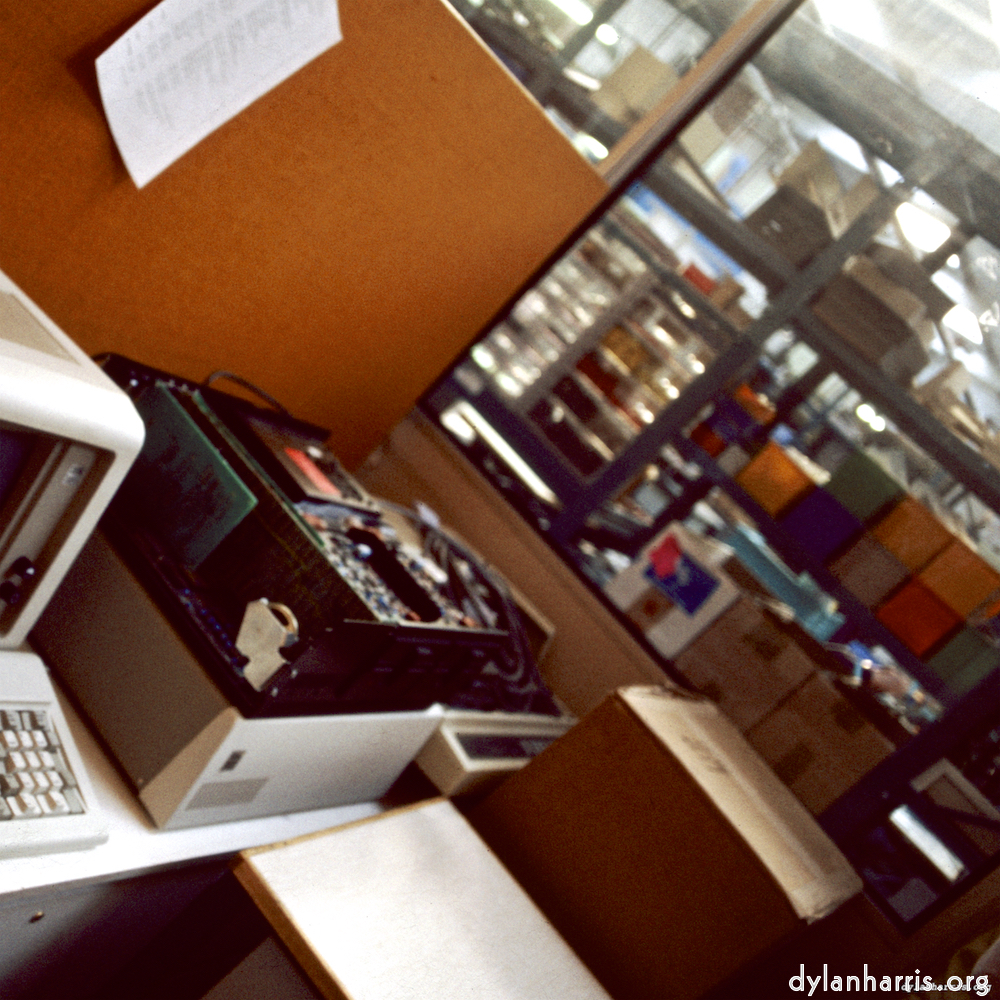 Perhaps if I had noted the reputation of Steig Larsson’s three books, I would have taken a little more care. But, nope, I simply dove in and found myself reading an excellent work. This is a well told, well paced, fascinating set of character portraits in the context of deeply satisfying detective mysteries. Indeed, the only thing about the books that make them pale in comparison to Chandler, in my opinion, is the writing itself, which doesn’t have Chandler’s sparkle. But that is an unfair comment: I read in the book in translation, and although the translator did a very good job in English, the issue is, as the cliché goes, what’s lost in translation is the poetry. I’m not criticising the translator, just pointing out his surname isn’t Heaney, and, anyway, I can hardly presume Larsson’s writing style compares to Chandler.

The second character is someone who, it turns out, has considerable computer skills. I have considerable computer skills, although not the same skills. The author does not fall into the trap so often sprung by other novelists, of trying to describe the character’s application of skills, and getting it wrong: instead, he simply says what she can do without showing the how, and puts it in a somewhat romantised cyberpunk mythology which is all perfectly believable, hardly overdone, more a little exotic.

But the computer skills are important to the character and the plot, but not the core part of the person. This is really a fascinating psychological portrait and exploration of someone who is a little different, whose difference has been exaggerated and abused by those who themselves are abusers with power. That she defeats them when almost all other people would be lost, that everything is utterly believable, reflects the deep quality of the author’s work.

I want to read more about these characters, and there’s the bitch: Steig Larsson died before he had completed his third novel. In fact the characters are so powerful that his inheritors commissioned some more books from another author. I don’t know whether I want to read these extra books or not. I’d love to find out more about these characters, but I really do like Larsson’s literary gestalt, and am afraid I will find the new novels dilute the originals. I will reflect on this.