Wurm im apfel is an intermittant poetry reading series in Dublin. It was started by Kit Fryatt and myself, and Kit continues to run it. I withdrew when I left to work in Paris at the end of December 2009. 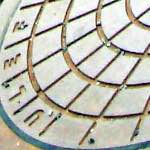 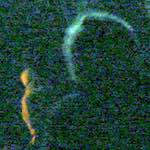 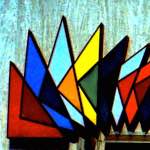 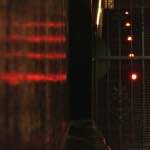 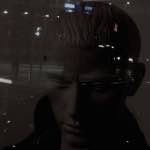