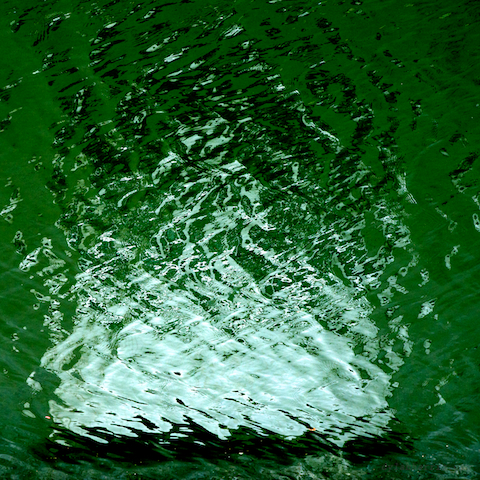 I keep a few mobile phone numbers, for Belgium, the UK and Ireland, and had a couple of plain old mobile phones to service them. Both phones inconveniently started to fail at roughly the same time.