When I hear a poem recited, and recited well, an essential part of the effect is the sound. I am conscious of the words and their meanings. I am not so conscious of the sounds of those words. This music impact is very important, because it gives the poet, through the performer, a mechanism to bypass the listeners’ prejudices and opinions to communicate directly with their emotions. 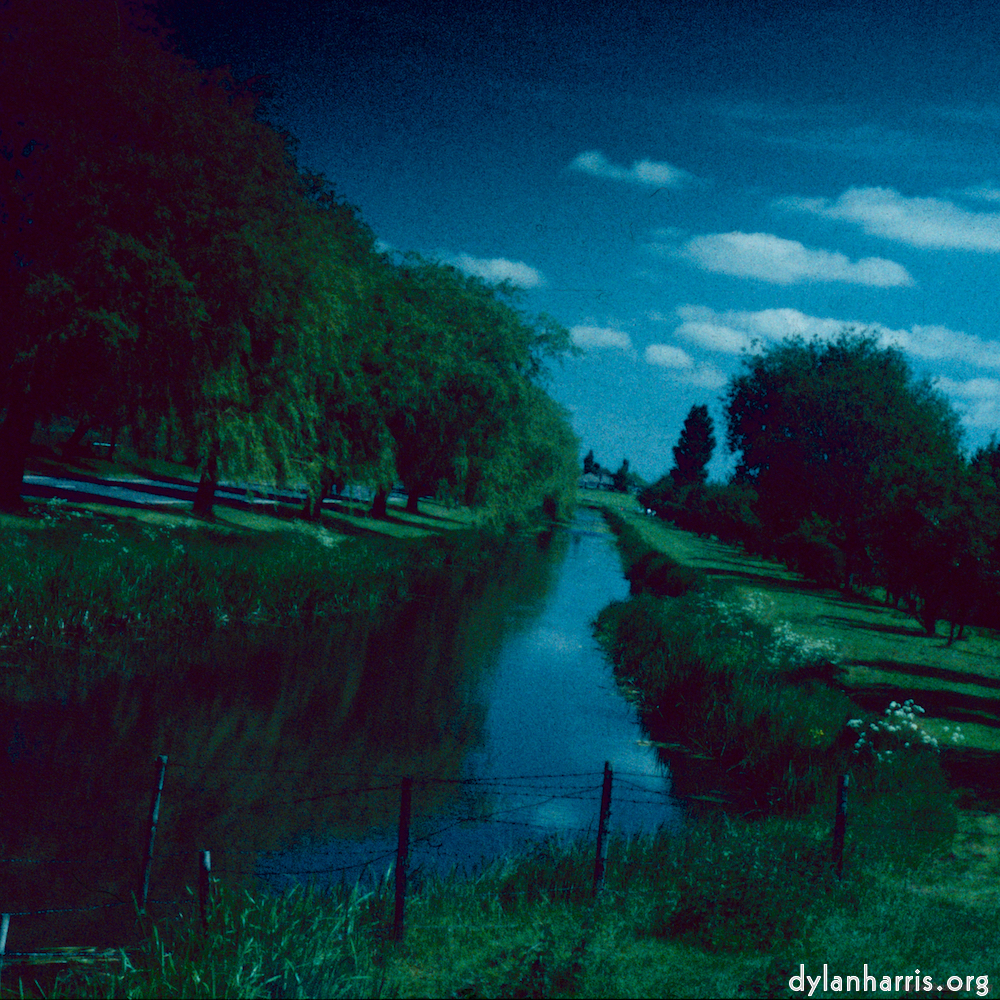 The poetic effects I’m describing as ‘music’ are often called “Sound Effects” elsewhere. This terminology is flawed. Sound effects are noises used in the movies to support a particular scene. They are not a primary mechanism of communication, and they are rarely intended to carry beyond a particular moment. In poetry, they are the only non–verbal form of communication available to a poet. As such, they play a key role in a poem’s structure, in it’s communication with a listener. Obviously, the skill of the reciter to use the sounds when communicating with the audience is essential, just as expression and interpretation of a score is vital to a musician.

Having said that, it is equally important to emphasise that using the word ‘music’ in the context of a poem is to

For example, you might be a poet who gets irritated by bigotry. If so, you’ll know a bigot, such as (in the UK) a Daily Mail reader, would normally deride any fact which made it clear that an immigrant deserved sympathy and support. If a bigot is not all–the–way psychotic, and if they have sufficient culture to hear poetry, then ambiguous words with clear sound emotional can bypass that bigots’ weak–minded prejudice and evoke empathy for the plight of the immigrant.

But this is not just about the expression of the performer. A well written poem, well expressed, can be wonderful. A badly written poem, well expressed, might stop me doing the crossword. The words are vital. But so is the music inherent in those words. If the music isn't considered when the poem is written, the poem might as well be condensed prose.

I contend the music can so enhance a well read poem that words in a poem must be selected with the music in mind. A word with a strong meaning but dreadful music should be dropped in favour of a word with weaker meaning but good music.