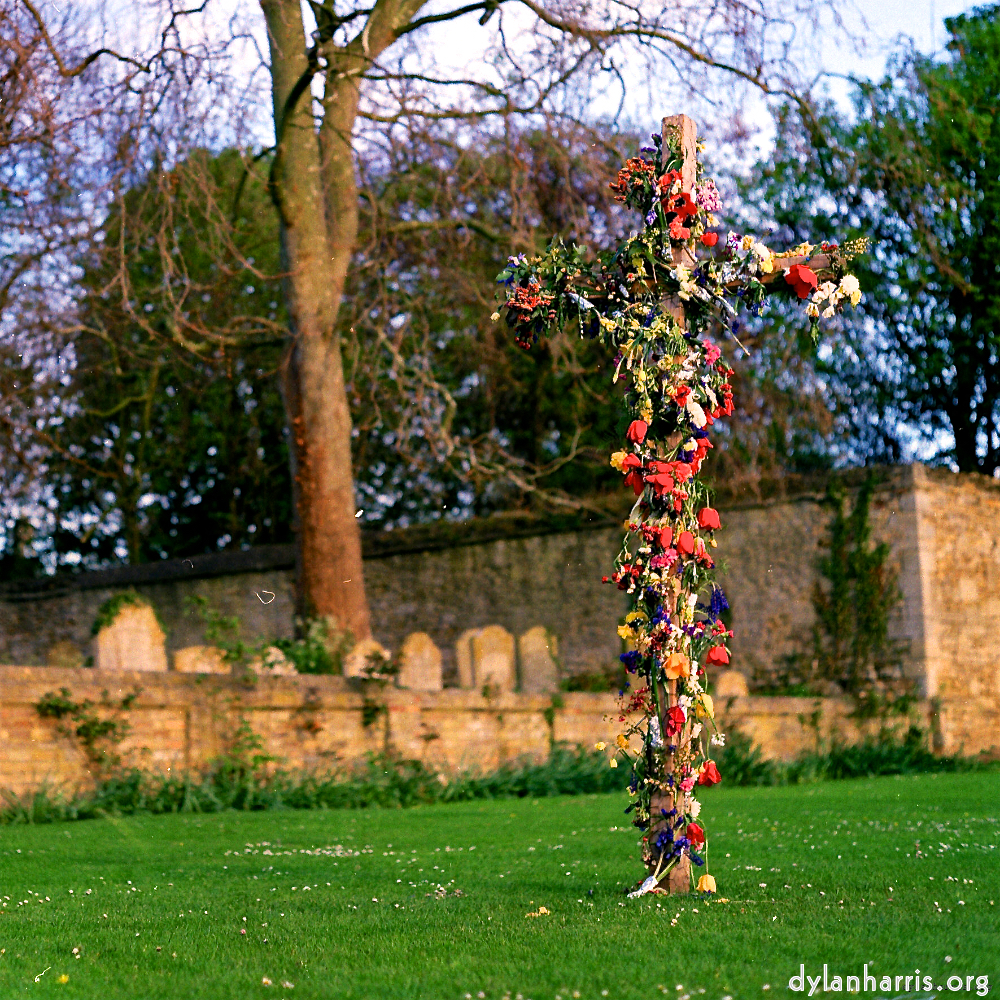 I know poetry can be used to express both the emotional and the intellectual. People innately understand an emotion they’ve experienced. The intellectual poem requires education for conceptual understanding, restricting the audience. It can’t per se create that deep in–your–gut rightness, since that’s an emotion: yet such scent is essential to poetry. Intellectual excitement may be sufficient, but alone it risks a one dimensional work.

But undereducated people can be distressed by intellectual poems. They can find the poems emotional without understanding the context; something so frustrating. That frustration makes me want to learn, and I’ll do something about it. But if other people don’t, that’s their own fault: they’re too lazy to educate themselves. I’m not talking a university degree; all they need do, for example, is subscribe to New Scientist for a year—and read it. Such people attack Science Fiction with the “meaningless words” argument, showing they’re ignorant of the concepts and too stupid to realise it. As the epigram goes, “never let other people’s flaws restrain you”: I will continue to write such poems, and learn from other people’s work.

A superb poet could no doubt capture things intellectual in ordinary language so even lazy people can get an idea of what’s so inspiring, but I’m not him.

I do find my poems built around some techno concept are denser, use more complex rhythms, and (not surprisingly) have less emotional colour that the others. It’s like the difference between coffee and wine. Wine has wonderful qualities, but it’ll never give you that buzz.