why i’m a vegetarian 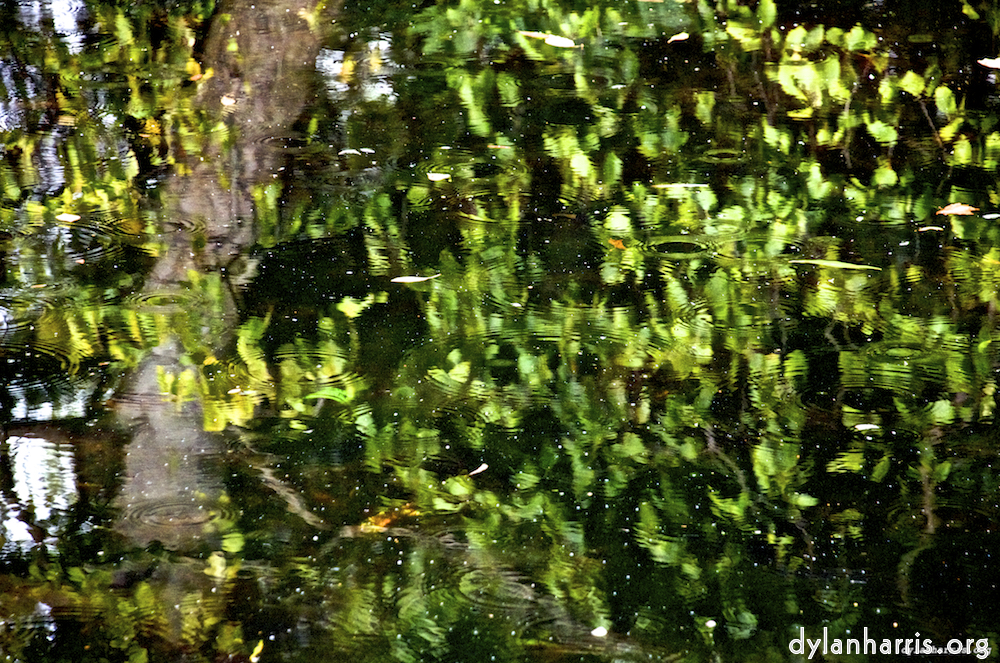 Evolution has made life here a riotous kill or die environment. As a human being, living in a food rich civilisation, I have the great privilege of choice giving me the opportunity to discard some consequences of this ecology, and I choose to do so.

There are many assumptions and questions raised by what I say below which I haven’t gone into because I want to illustrate my position, not fill a bookshelf. Anyway, I’m no philosopher, not even of the pub variety.

My vegetarianism starts from the basics.

How do you know you exist?

I’m conscious, I’m aware that I exist. René Descartes put it as “cognito ergo sum” (I think therefore I am). On the other hand, Betrand Russell pointed out that “Many people would sooner die than think. In fact they do.”. Does this mean many people do not exist because they do not think? Of course not! I believe, rather, it’s consciousness / awareness, not thinking, that is the root of existence.

Here’s another presentation of the point from my poem Hymnen :: Converse:

“MAN:
Machine, how can you be said to have a mind? Oh, I know you’ll claim the thing yourself, but you’ll just be using words. Prove it. Prove to me you have a mind.

MACHINE:
That none can do. But I can show I may possess this thing. You have to ask what’s the core. Intelligence? A sophisticated way of manipulating fools. Emotion? The cause behind the actions which reason then excuses? Instinct? Answering the question before you know it asked? If you took these parts away, would you still be there? I think so! You’re the I that sees, the self that does, the consciousness inside. That, to me’s, the core.”

So you do not exist when you are not conscious?

Does a tree make a sound when it falls if there’s no one to hear it? I don’t know. But I exist when I wake up. So, when I’m asleep, I’m potentially conscious, so, at the very least, I potentially exist. Mmm, English isn’t very good here, is it.

How do you know the universe exists when you’re asleep? Your ‘sleep’ could simply be God’s way of keeping runtime costs down.

Ok, you exist. How do you know the world exists?

There’s a very good argument against the physical existence of the world, put in modern terms by the Yale and Oxford don Nick Bostrom, called the simulation argument. It inspired me to write my sequence of poems an engineering rush.

Still, for the sake of this discussion, let’s ignore all the probabilities and pretend the world does exist.

The common sense answer is “Of course there are”. But hang on … how do you actually know that person walking down the street is real? Yes, if something looks like a dog, and barks like a dog, then it’s probably a dog, but it could be the newest fancy Sony Aibo robot pretending to be a dog. It might be a by–product of that bottle of whisky you just drunk, not that you would, of course. You can be confident that the person walking down the road really is a conscious human being, but you can’t actually know for sure.

So, to answer your question, I don’t know. How could I tell?

Well, how could you tell?

Let’s reverse the question. How could another conscious being, assuming they exist, tell that you were conscious? There’s no machine to point at something conscious and go “ping”.

Consciousness in other entities cannot be objectively proved, but if they behave like you, then they might, like you, have a conscious that does the feeling. Assuming you do, of course.

This argument raises a number of interesting question about the evolution of behaviour and communication. It would be foolish to argue that another being is not conscious because you don’t understand its communication. I’m merely suggesting behaviour is a good indication of consciousness, but you do have to be aware of the limitations of your ability to understand communication, and be sensitive to the world around you.

So do you think animals are conscious? Plants?

However, I do not know whether animals or other people are conscious, nor do I know whether plants are not conscious. I am making the best judgement I can, given insufficient information. 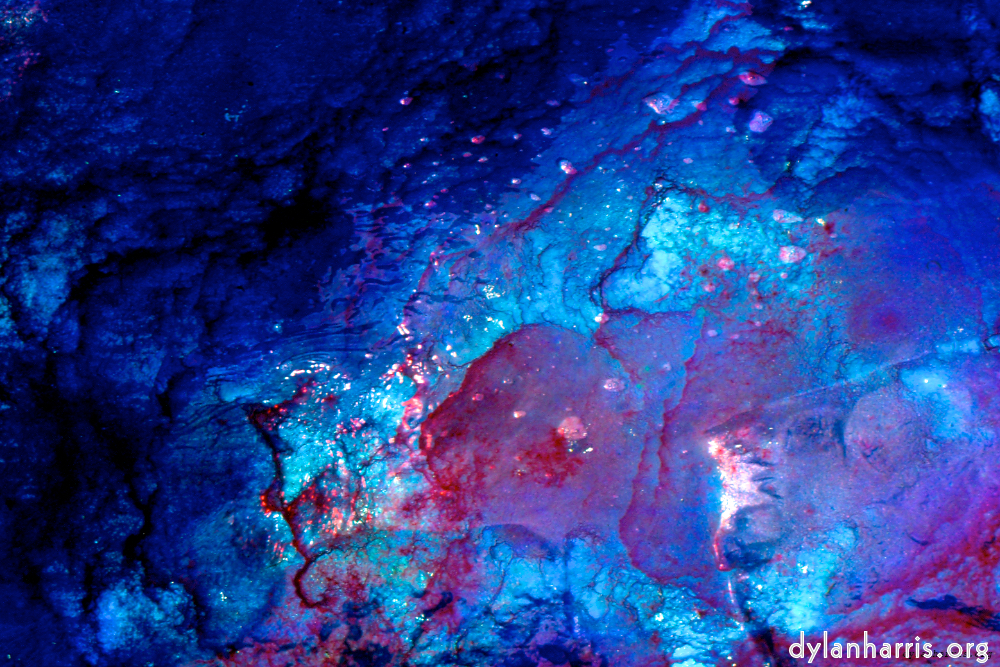 Do you mean something has to talk to be conscious? What about someone mute? It’s very easy to find some convenient component which you can insist is required to identify some thing as a conscious being, but stand back, consider, is that component really necessary for awareness? Is it really the case that you have to be able to talk to feel? I don’t think so.

But I thought, in order to be conscious, an entity had to have higher brain function, and animals do not have that!

If we can’t tell when something is conscious, you can’t work out what components are needed for consciousness to work, so how do you know it’s anything to do with the higher brain at all? I suspect it’s nothing more than a consequence of monitoring & responding to self & surroundings: plain brain function, not higher brain function. It might be a side–effect of quantum electron behaviour, as was once suggested. I think people argue this because they want to believe there’s something special about themselves, and this happens to be convenient.

Since fish to not feel pain, they are not conscious.

Actually, there is good scientific evidence that fish do feel pain. I think the case for suggesting fish are conscious is weaker than for animals, but all the same, I prefer to err on the safe side.

Why do you exist?

Talking about ‘higher purposes’, you can see exactly what I think of people too lazy to think things through for themselves in my poem when the trains first came. 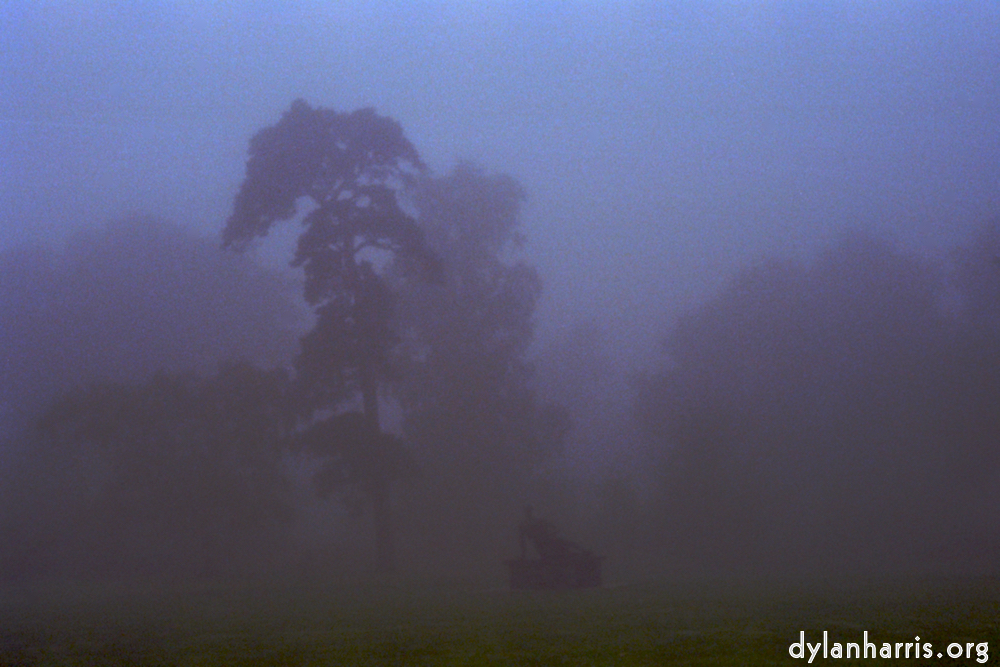 What about good and evil?

So meat is murder

Not definitely. I don’t have a clue why this phrase makes meat eaters sneer; I suspect Betrand Russell put his finger on it.

Very true, given we don’t know what consciousness is. However, as I’ve said, I believe a good way to determine the presence of consciousness is behaviour. I believe that it is much less likely that a vegetable is conscious than is a cow. But I accept I could be wrong; all I can do is make the best judgement I can. I’ll reconsider when a carrot dances the night away (before I’ve been down the pub).

One day, perhaps, technologies will be invented which do away with the need to eat living things. I touched on that in my poem sequence Regrow. There are many good science–fiction stories that it explore it. 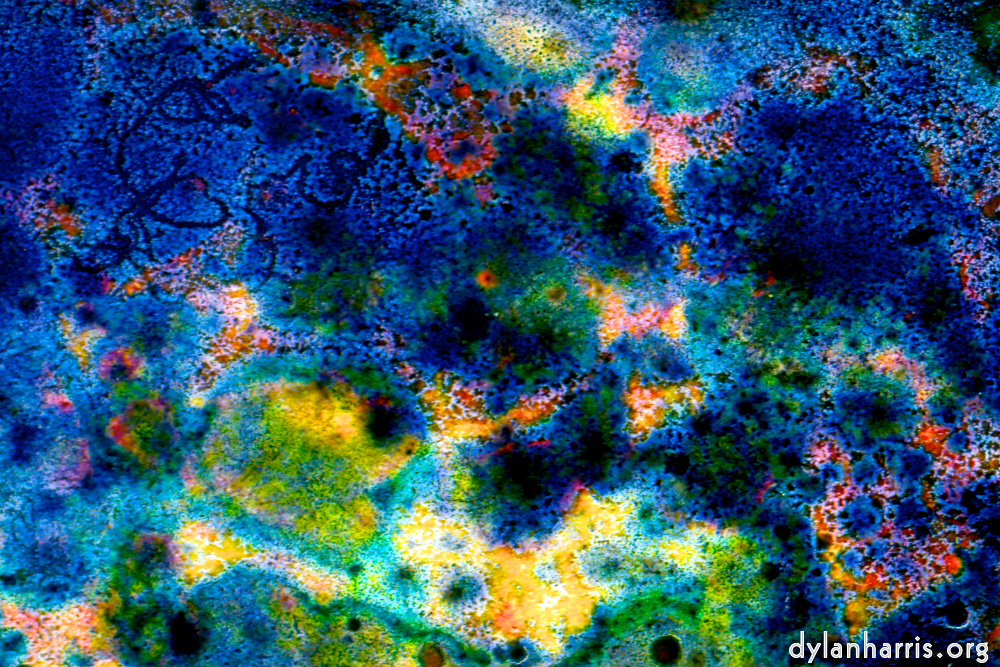 So everytime you breath in and kill all that air, you might be committing a great sin?

All I can suggest is that you do not deliberately kill, and you take care not to unintentionally kill, and, in the meantime, you live life to the full. This world is complex in terms of good and evil, there is never a simple solution.

Look, the long questions of how to live with good and evil in a complex world has been explored properly in all the world’s theologies and philosophies; this simple essay is the wrong place to look for decent answer to that kind of question. They are the ones to consult to help you find balance.

All those animals would die anyway, so you might as well eat them

Yes, if someone plonks a plate in front of me with a slice of meat on it, it is fairly obvious that the animal which provided that meat is already dead, so I could not be causing that particular animal’s death by eating its meat.

But, by not eating it, I make it clear to whoever chose the dish for me not to make that mistake again, so another animal will not die for me if there’s another meal. Think of it this way: if 100% of the population was vegetarian, there would be no meat eaten, and animals would not be killed for meat. I do my bit by not eating meat, even when doing so would apparently make no difference.

Anyway, consider this. The factory that slaughtered the animals for that banquet was about to go bankrupt, but the order for the banquet brought in exactly enough money to pay off the creditors. One penny less, and the creditors would have seized it’s assets and closed it down. Because my meal was bought, it stayed open, and another five hundred cows were killed the next day. So the meal plonked in from off me, plonked because I didn’t complain last time round, that meal caused the death of five hundred animals. Even things which apparently make no difference can do so. 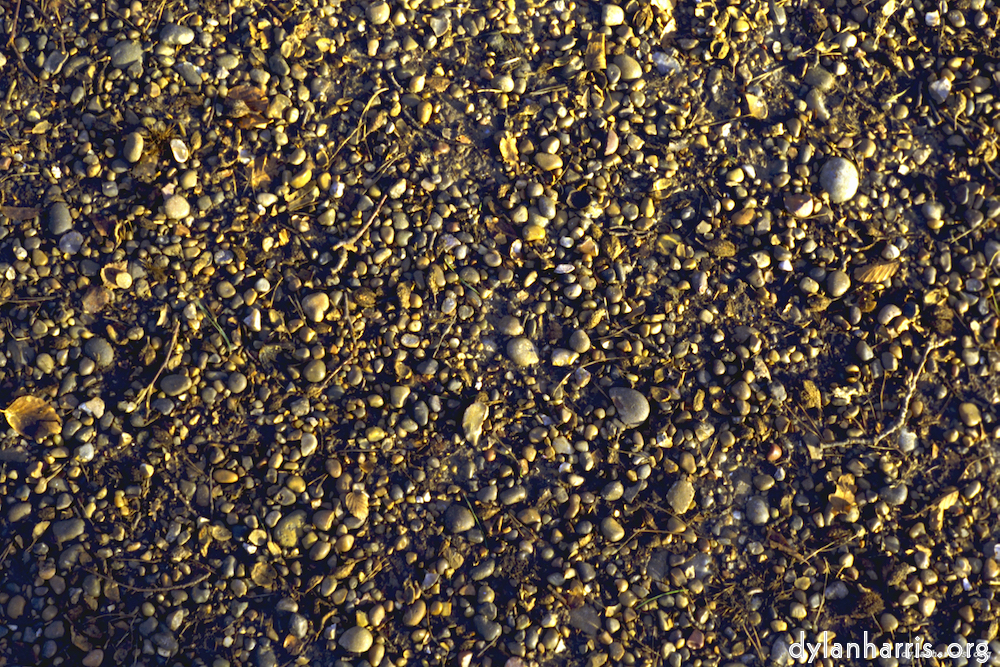 Would you die of starvation rather than eat meat

No. If I die, or an animal dies because I eat it, then one of us dies. It ain’t gonna be me. I’m far too selfish.

So what has this got to do with hunting?

For non–Brits, there’s a great debate going on at the moment (2000–2004) on whether to ban hunting with hounds.

Some meat–eating anti–hunters claim to be opposing hunting on the grounds on animal welfare. So it’s in animals’ interest to be killed and eaten, is it?

So, ultimately, I dislike hunting, but I’m not going anywhere near that deeply hypocritical anti–hunting campaign. In fact, the hunting debate touches a number of other issues, including the deep ignorance of the average town dweller towards the country.

Your mother is dying. She needs medicine tested on animals. What do you do?

What, you want me to encourage my mother to die early? I’d tell her to take the medicine. Actually, she took it anyway, but still died. Life’s a bitch.

There is no easy answer. Look to the great thinkers, not me. But I would like to see alternative technologies for testing medicines which don’t involve animals.

I won’t try and pretend to be what I’m not, I won’t dye my hair. However, if I am to buy some goods which don’t make a significant difference to life, then I’ll buy the goods not tested on animals.