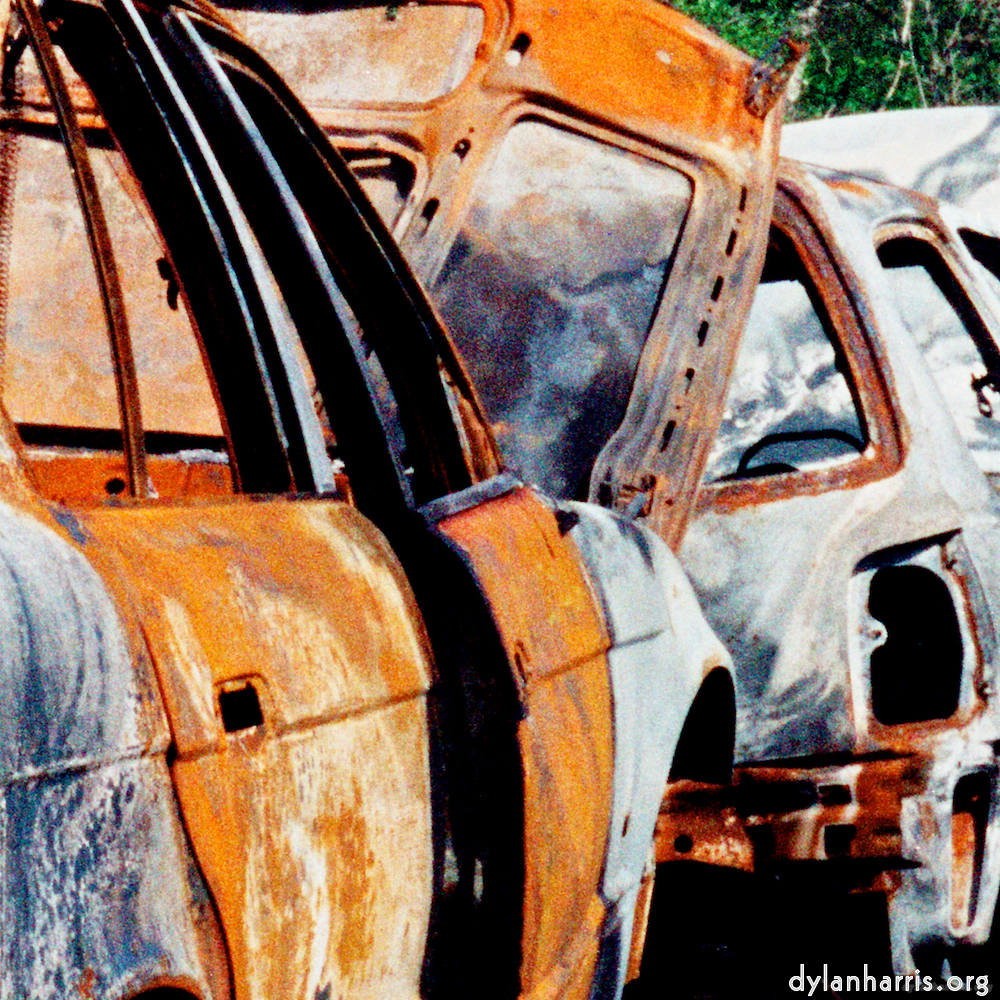 I concede it was Apple that recognised and realised the commercial potential of the WIMP interface, but I got put off that bunch of tossers* when they successfully threatened Digital Research (R.I.P.) into modifying GEM so it didn’t resemble the Macintosh interface. This was thorough hypocrisy given Steve Jobs of Apple had “developed the original concept” by wandering round Xerox Parc with a suitcase full of cash to half–inch their researchers. I’m pretty sure that story is true, but I accept it might be apocryphal—whatever, Apple didn’t develop the concepts they so legalistically defended in those days. ‘Look–and–feel’ seems to have vanished as a basis for legal action, so either Microsoft are being nice to their competition, or the American courts no longer accept it. Microsoft being nice? Hrmph!

What I particular dislike about Apple, though, is their attitude that anything that isn’t made by Apple has to be worse than Apple. This is prejudice. I don’t know if they still have this attitude, but they certainly used to—for reasons I can’t remember, I was taken along to a posh dinner hosted by Apple in London in the late ‘80s and subjected to all kinds of insults because I was a Windows programmer. This was not simply friendly barracking; you don’t insult then refuse to talk to someone you are being friendly at. Hence my belief that Apple commercially exploited bigotry. As you’ll realise from my poetry, particularly the clarion sequence, I consider bigotry to be a dangerous form of psychopathic behaviour, so, as far as I am concerned, Apple encouraged a potentially lethal mental illness to make money. Having said that, I do not consider them to be racist (unlike lord pisswater’s clarion).

Of course, Apple have since been through some very bad times, which isn’t too surprising given that attitude, but they’ve picked themselves up (partially thanks to a serious investment from Microsoft). I’ve no idea whether that attitude has gone, but I’m not convinced.

Update: A couple of months after writing this essay, I find myself writing software for the Mac, specifically code for Darwin, the UNIX base of Apple’s OS X. The kit’s good.

* As in enthusiastic pancake preparers. Why, what do you think I meant?