A Flash Site is a Bimbo Site

If a web site uses flash—or one of its annoy–a–likes—that site is probably rubbish. Consider: 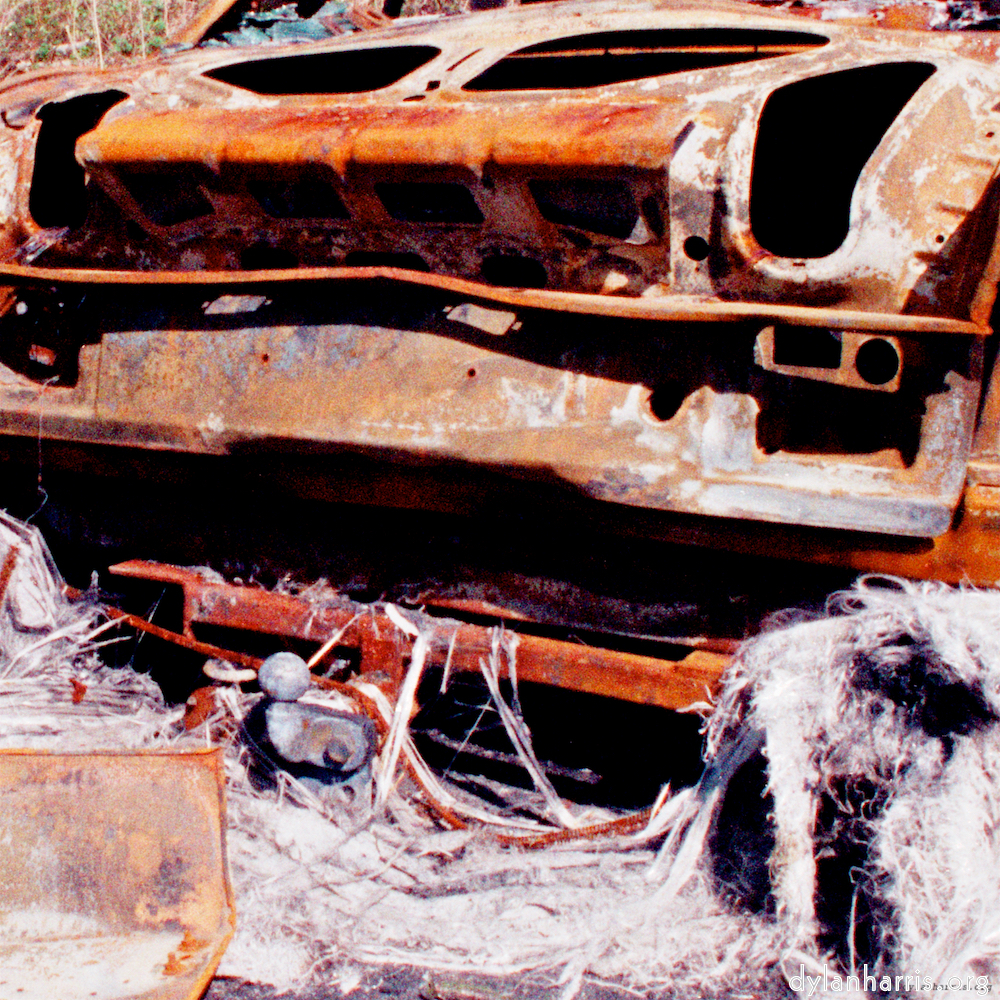 Remember, “flash”, as in “flashy”, means unreliable, more money than sense, nice to look at & nothing up top, it’s bimbo without gender. A flash site is a bimbo site.

Some people argue they use flash to make a site look good. It doesn’t, it makes the site look animated, like a cold turkey junky looks animated. The web is naturally a still medium, and works best with the still arts; why else is it that the great majority of websites, including mega–rich company websites, don’t have animation? It’s because animation is irritating. Using movement is forcing something onto a web page that doesn’t belong there. If the web was naturally animated, then why are animated adverts so annoying, why do the best animated pages have very little movement? Animation is attention–seeking, it’s lacking confidence, it’s demanding reassurance, it’s the pub bore.

Movement and animation do not fit comfortably with information. Distraction damages concentration. Animation in general, and flash in particular, detract. A flash site is a bimbo site. 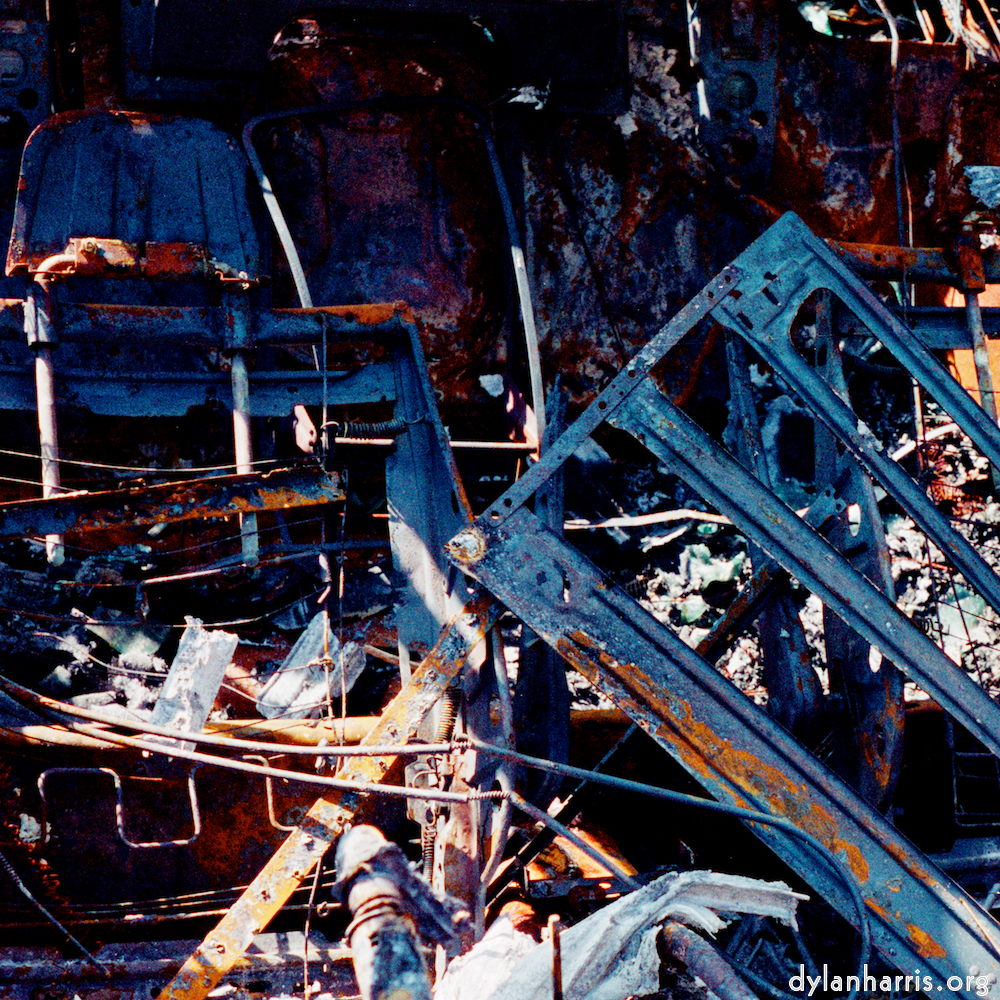 There are, of course, specific technical places where flash can be used as a tool to illustrate or report something. I can imagine a flash animation showing exactly how Ebola is caught and how it kills its victims, how stupid driving (such as pulling out in front of a lorry carrying a tank) causes a lethal motorway pile–up, how a gunshot to the head splatters brains, you know, the kind of highly destructive thing that needs to be understood so it can be avoided. Rather like flash, really.

One reason why I dislike flash more than its competitors, incidentally, is because it keeps attempting to infect my computer. All I need to is accidentally visit a flash–ridden site, and I get asked, yet again, do I want my system corrupted with flash? I keep answering no, and the next day some other blasted stupid site asks me the same damn question. I know full well if I say yes to so much as once, I'll never be asked if I want to repent, if I want my system cured, if I want rid of flash. If being disinfected of flash was as easy as being infected, I’d be a lot less irritated by it.

No doubt the technical half–wits amongst you will be thinking: “But it’s Windows that puts up that irritating question, it’s Windows that doesn’t bother to remember your answer and keeps asking the same question pointlessly again and again and again …”, and you’ll be absolutely right, but as the full–wits realise, it would be so easy for the flash flooders to add a message box to flash, to ask, say, once a day, “You computer has been infected with flash, do you want it cured?” The fact that they don’t shows flash is a computer equivalent of tobacco; it’s so easy and simple to get addicted—all it takes is one foolish yes. It’s extremely difficult to get cured.

Bah! A flash site is a bimbo site. Use flash if you’re proud to state you are no content.