I run a number of computers, so I can test the software I build against old version of Windows. I’m producing a utility that’s designed to run on all computers in a company, including that old print server that’s been running for ten years and hasn’t been upgraded yet. I have to have a copy of Windows NT 3.51, and all subsequent versions, up and running. 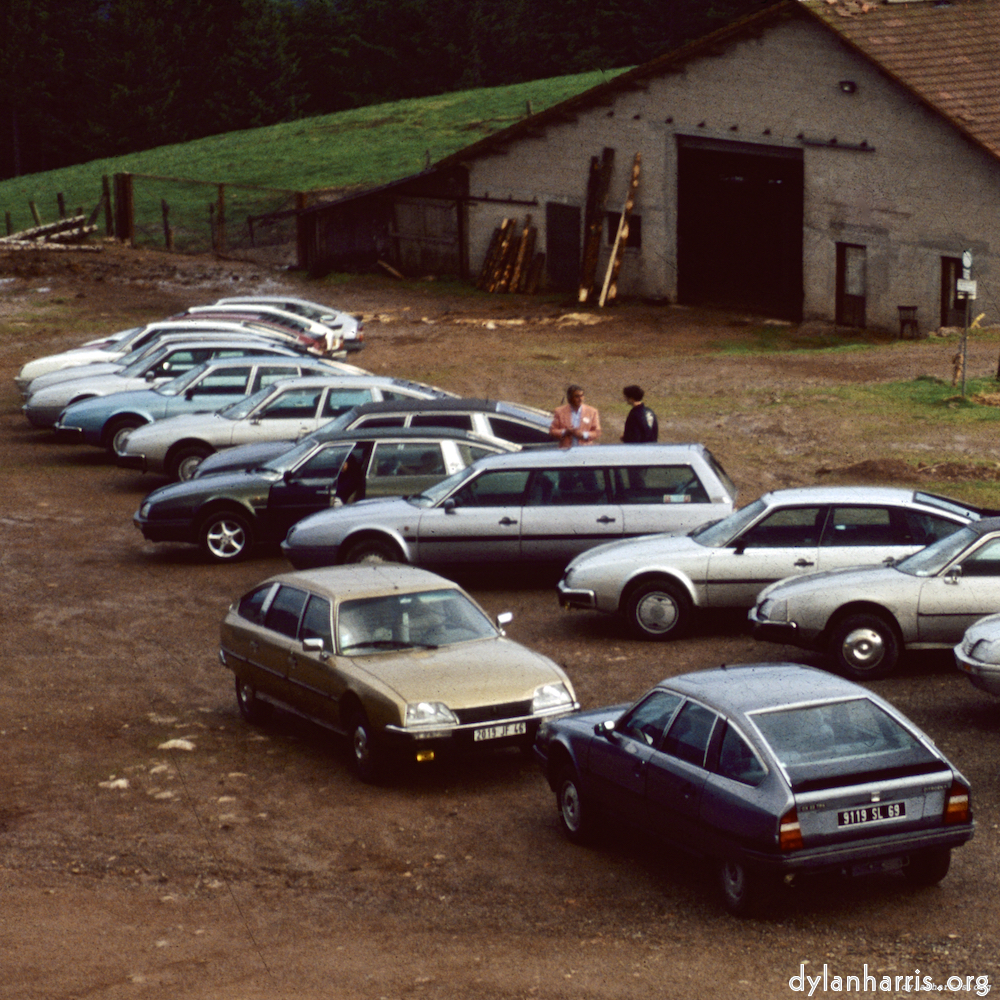 But I don’t have an old piece of kit that’s been running unmodified for ten years. I do have some old machines I bought third hand from Speedie in Birmingham. I’ve also built kit using components purchased from Computer Surplus Outlet in the States—I needed a dual Pentium Pro motherboard for a particular test, and the only way I could find one was from a supplier who stripped old kit and sold the bits.

What this has taught me is that you can build perfectly good computers from the stuff many companies and people throw away. If a computer works, great; renew the fans and off you go. Renew the fans? Yes, because if they fail there’s a risk the machine might overheat and catch fire, and fans have moving parts and so are likely to fail. A new fan, which costs a few pounds, is worth the insurance value. I even put fans in when the original kit didn’t have them, because its more likely that aging equipment will start to have problems, and those problems may well include overheating.

But usually computers are thrown away because they no longer work. This often means that one component has failed, and the owners has judged the cost of sorting the machine out isn’t worth it to them. However, too often, an owner is a fashion victim and has thrown away perfectly good kit, either because that’s the way they are, or because they depend on an image that requires them to be seen to use up–to–the–minute crap.

To recondition computers, you need a couple of machines to use as test beds to identify working components, appropriate versions of operating systems (I recommend DOS, Windows 95, Windows NT 4.0, and an old SuSE Linux), and access to the Internet to download old drivers.

The problem with the ATX power supply is that a computer’s off–switch pretends to work but does not do so; it fakes safety. Even when you think you’ve turned the machine off, it’s still drawing power, components are still operating, and so can still fail, and might fail in a nasty way. Any ATX machine, in fact any equipment with the risky stand–by feature, must be turned off at the mains when left unattended. Interestingly, a lot of power supply manufacturers have recognised their mistake, and added a second off switch to their equipment. But that’s fundamentally silly—kit with two off switches, only one of which works, when the other looks like it works but actually doesn’t. Why have this dangerous fake off–switch? Why not get rid of the whole dangerous concept of stand–by mode, and have equipment with one off–switch that turns the computer off?