I visited the CCCP last weekend (hello from April 2K3). No, no, not the deceased country; the 13th Cambridge Conference of Contemporary Poetry. There were poets from the London scene, poets in translation, poets from the world, all the global wildness. 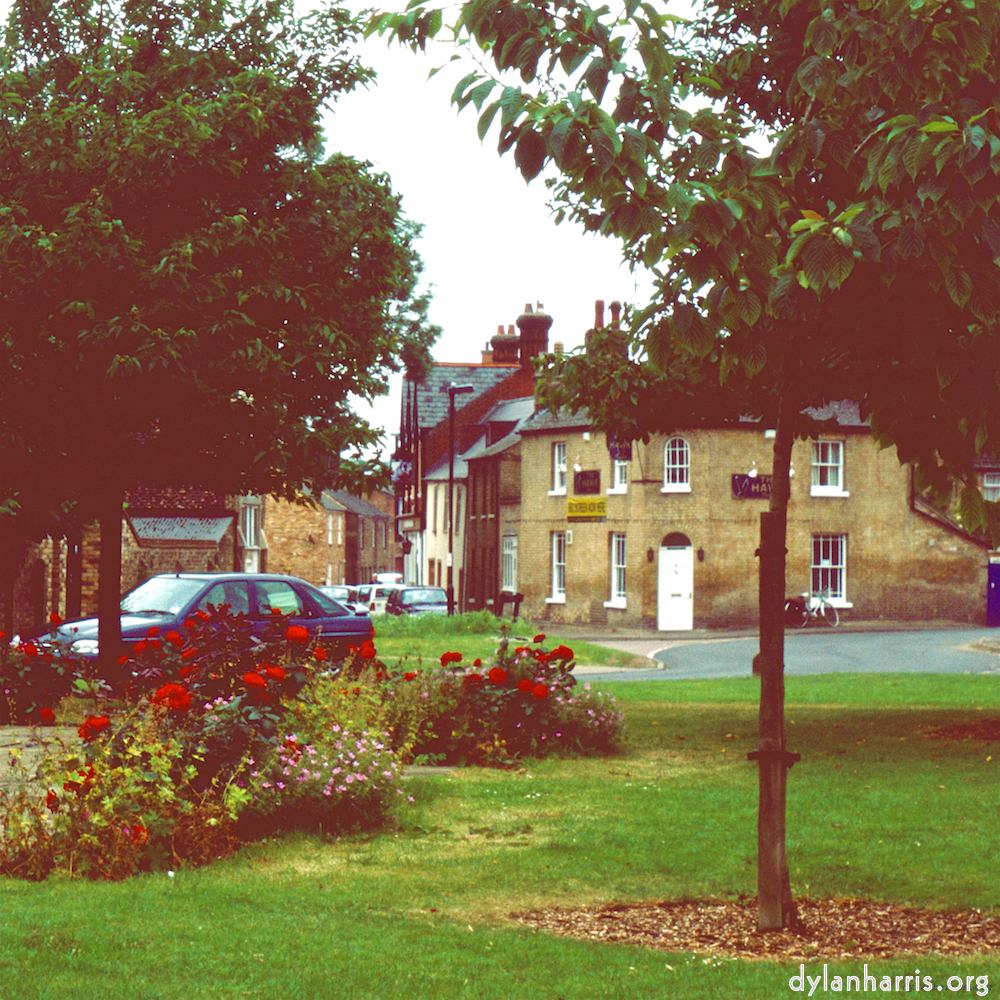 If I’d had gone along to hear refined and improved more–of–the–same, I’d have hated it. But I’m excited by other ways of saying, finding new expression to speak a voice I’ve not spoken before, see a nuance I’ve not lit before. I went for selfish reasons.

The Dutch poet Jaap Blonk performed sound poetry. One piece repeats a 1980s Dutch quote I’d swear was Alistair Campbell on Clare Short. One performance dropped more consonants per iteration, sounding only vowels. Read with petulance, wailing petulance, that spokesman becomes a toddler, crying, not getting his own way.

Sean Bonney writes and performs London phrase compression; like spoken musique concrete. His has sharp energetic snatches and decapitated words; this is the London I once lived in. I’ve work to do; I got the feeling, not the meaning.

An excellent weekend. No one disappointed. I’ll be there next year.