Let me tell you the story. When I moved in, I was presented with a local tax demand in the normal way. I completed one of their direct debit forms and returned it by post. After a while, they sent me another demand. It seems they had not processed my original completed form. It is possible that the post office failed to deliver it; they seem to lose around 5% of post, so I got another direct debit, but this time delivered by hand to their offices They claimed they had not received the form. Odd, since I’d personally delivered it. I revisited the building to make sure it was the right one. It was. 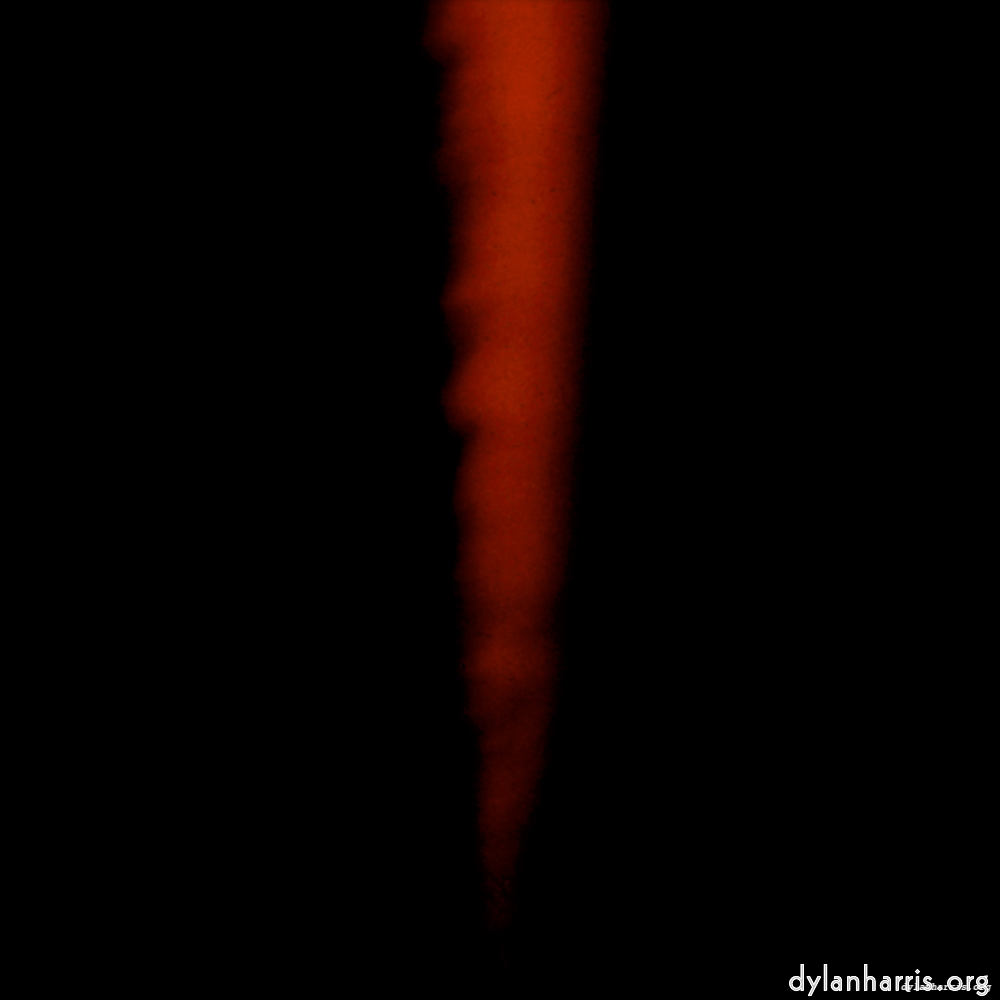 Now we come on to an issue regarding their preferred method of payment. They want to be paid by direct debit. That means they have the right to take money out of my bank account, on a date and for an amount of their choice. I had completed and signed a form, twice, entitling the recipient to take my money in this manner. They claimed they hadn’t got it. So far as I am concerned, anyone who knew what they were doing could grab that form, adjust it, present it to a bank, and take money from my account. It was extremely irresponsible and incompetent of the council to lose it, and especially annoying of them to deny the error.

But we now come on to a second issue with regard to direct debits. The banks give a guarantee with a direct debit that if an error is made, any monies lost will be refunded. Unfortunately, the key word in their document is the word ‘error’. An error is something that is made, something that has to be admitted. If no one admits the error, then there is no one to provide the refund, and you can be confident that a bank isn’t going to provide a refund out of the goodness of its own heart (banks, like any other business, have neither goodness nor heart). In other words, no admittance of error, no refund.

If someone had taken that direct debit, manipulated it, and presented it, the monies would have left my account. The bank would have honoured the form they’d received, which I’d signed, and thus would not have made an error. The council, who lost the form I’d hand delivered to them, have denied losing it. They’d be even more unlikely to admit their failure if it involved paying money out. In effect, since the council refuse to take responsibility for their own failings, no error would have been admitted, I would have had no recourse for any loss, so would not have got it back.

Unfortunately, they would not accept a standing order. They told me that to accept standing orders, they had to dedicate staff to check payments by hand each month. This was a very stupid thing to tell me. Banks started to provide digital records of transfers to large customers in the 1960s, at the time in the form of magnetic tapes. It would be fairly simply to write a program to check the data coming in against the data expected and highlight the differences. Now, admittedly, this would not have been financially viable for something as small as a council in the 1960s, but it most certainly was sensible in the 1970s, financially essential in the 1980s, etc.. Managing such things using computers is old hat. For them to tell me that in the late 1990s they still couldn’t do something so simple that archaic computer systems from the 1960s could do was either a straight lie or another admission of deep incompetence. 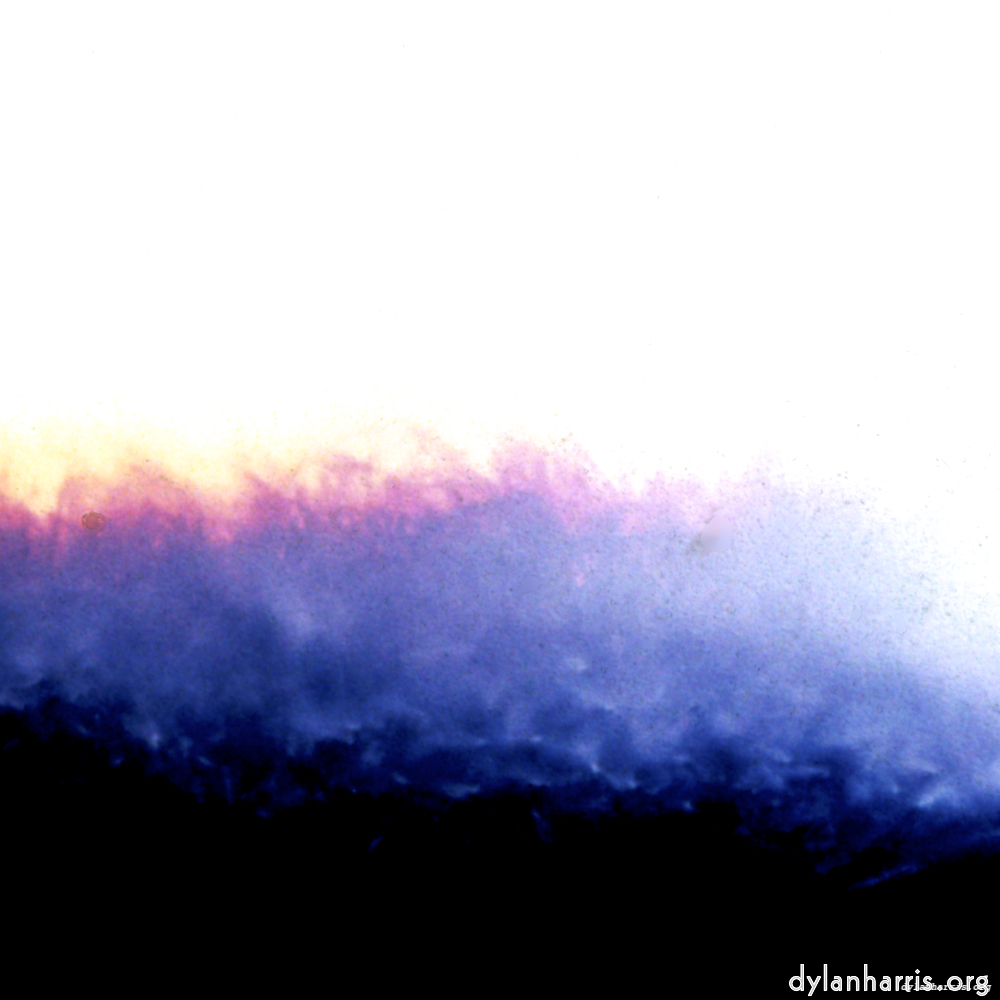 They also offered me an option of making regular payment by check. Having accused the council of rank incompetence, it would of being very hypocritical of me to then use a method which highlighted my own incompetence. I am useless at making regular payments for things, just as I am useless at watching paint dry. If I had trusted the council to do things properly, I could have sent them a stack of cheques, but they had revealed themselves as unreliable, and, much more to the point, unable to accept they make errors let alone bear responsibility for the consequences. So I felt there was a good chance they’d try and bank the lot at once, and refuse to pay my costs when the cheques bounced.

So I repeated my offer of a standing order. They refused again. Again, they’d prevented me paying my local taxes.

At this point, they got the local courts involved. As anyone who reads my poetry will know (specifically, the uncivil law sequence), I believe the English civil court system to be deeply corrupt. Briefly, any true system of justice must make balance judgements, and balance requires that any judgement is made in full knowledge of the various sides of the argument. However, the English system has a good number of devices in place to prevent a defence being presented. This has got so extreme that, a few years ago, the Lord Chancellor was proud to announce that in 98% of cases involving money, only the accusers case was heard. That means, of course, that in 98% of cases, the judgement was based on the most extreme possible opposite of balance, e.g. having only heard one side of the argument. This figure shows that the English civil justice system is almost, but not quite, totally corrupt. Notice from this paper, for example, that the system is concerned about enforcing the wrong decisions, and not worried about whether the decision was right in the first place. The complacency is stunning.

Interestingly, which confirmed my opinion of the court system, the summons they sent me presumed I was guilty of refusing to pay the taxes, told me I had to pay the council’s cost and offer me a choice of ways to do so. So much for the presumption of innocence.

It is the duty for any ethical person not to be corrupt. Part of this requires that, if you cannot destroy the corruption, you avoid it. Thus it is morally correct to avoid the corrupt English civil courts. However, this has an obvious financial disadvantage. But if you have a belief which is deep in your soul, as I do in the concept of justice, a belief that is with you for life, then to compromise that belief for mere financial convenience will leave you with, at the very least, a lifetime of nagging doubt. Furthermore, as a poet, my poetry depends my conscience letting my creativity get on with it, and that laissez–faire compromise could be broken by an aggrieved conscience, so damaging what is the primary tool for achieving my life’s goal. But there’s more. I’ve had a good balance in my personal psychology for many years now. It’s not perfect, I’ve got no family, but it works. I’ve kept fairly sane despite the world’s efforts. The animals of insanity have, a couple of times, growled through my conscious mind’s walls, but they’ve settled down. Breaking the compromise between various parts of my mind runs the clear risk of awaking those beasts again. So, what is my choice? Paying off the bullies and their corrupt agents, or facing the consequences of keeping my soul and my sanity in balance? I really don’t have a choice. I don’t think there’s much chance of this causing me mental instability, but I don’t want to find out the hard way that it does.

In the meantime, I’d sent the council yet another standing order form. This time, they accepted it. But, and perhaps I shouldn’t be quite so shocked given their previous incompetence, I was incredulous to receive a letter from my bank pointing out that the council had forgotten to put their account details on the standing order form before submitting it. I’ve been waiting since then for the council to phone me again, apologise for their mistake, and ask me to send in another form. Instead, they’ve got their corrupt pets to threaten me with arrest for not paying the tax they’ve prevented me from paying four times now. 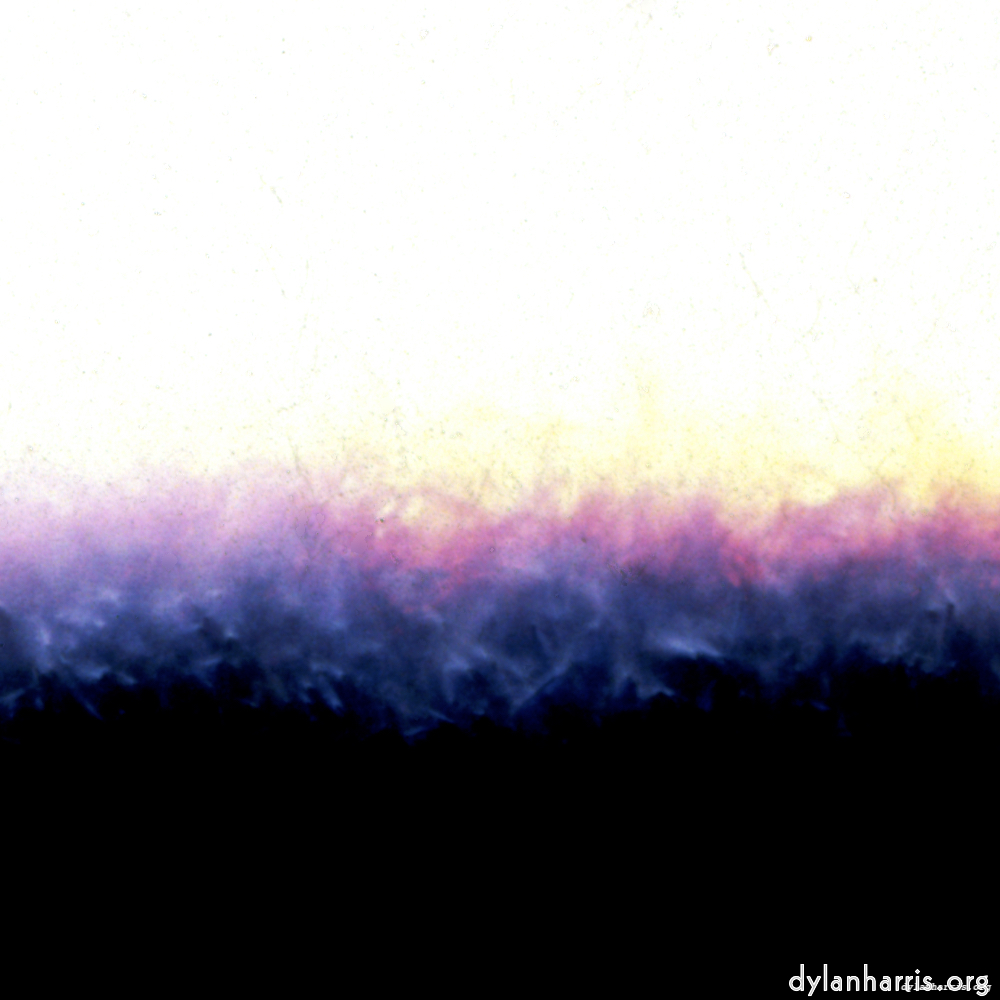 I’m quite convinced that if there was a non–corrupt system of civil justice in this company, so my case would have been presented before judgement was made, then we’d have agreed a mechanism of payment of the tax and I’d have paid it, and they’d have to cover the costs of the case since they keep screwing up. But I’m not submitting to systematic corruption and arrogant bureaucratic incompetence.

As I write, I have simply been threatened with arrest, again. It would be ethically wrong of me to submit to bureaucratic bullies and the corrupt civil court system. I would be happy for an honest court to hear all sides of the arguments and make judgement, especially since I am happy to state that I owe the tax to the council, but I am not aware of one with jurisdiction. It is only their actions to prevent me paying it, and the consequences of that, that have caused all these problems. Obviously, I don’t believe I should be the one to suffer sanction as a consequence of their errors; they screwed up, they should get the sanctions.

I am not going to submit to their abuse, and I accept the consequences. At the time of writing, 31.1.2004, I have been the victim of nothing more than threats.

There are a number of things that need doing to stop this kind of thing from recurring: 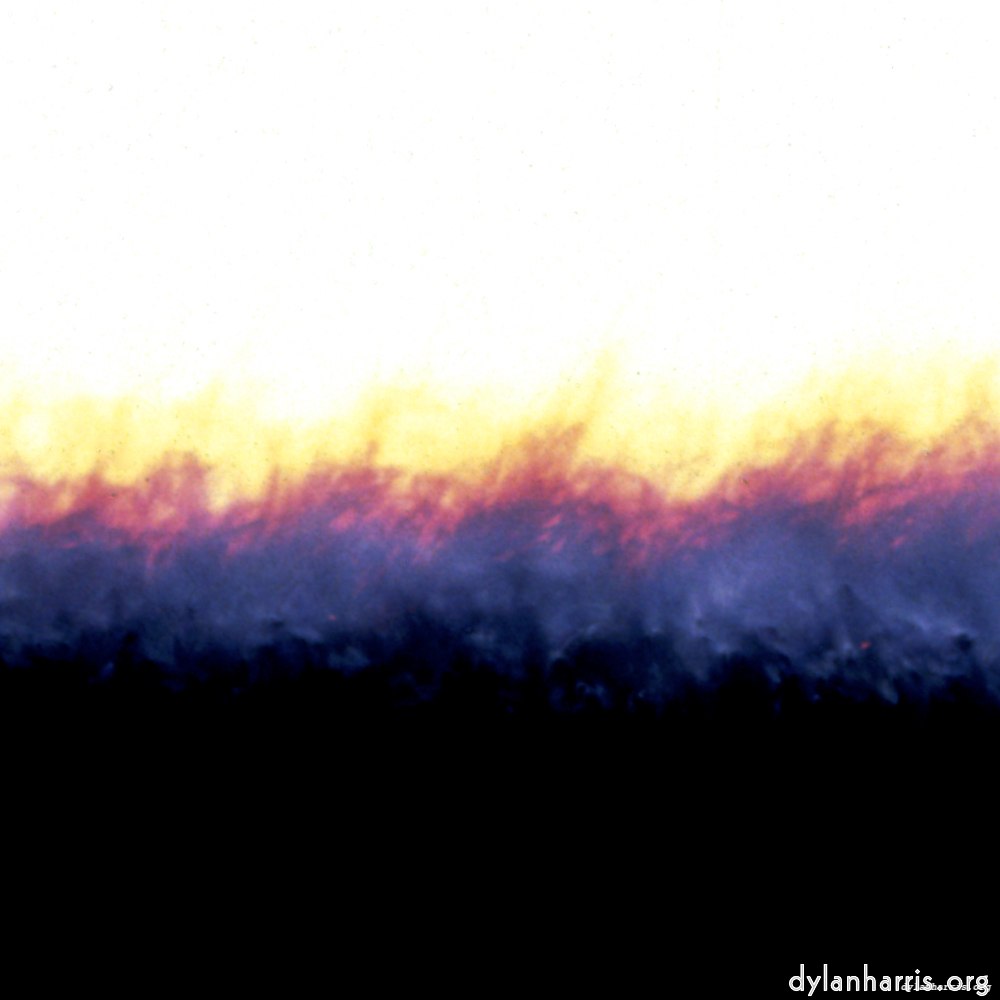 So there you have it.

Addendum: 3.12.2004; apparently I’m being taken to court again, but, with their usual malevolence, the council couldn’t be bothered to tell me; it’s nice to see how important arms of the state consider justice. Unfortunately for them, I have found out by chance that the case is due, so I am going to submit a defence by writing anyway. My understand of the English court system is that, even if a defence is submitted, if it isn’t submitted in the right place at the right time, it is ignored, despite the detail that it is normal for the defendant not to be told of the right place and the right time so they cannot actually submit a defence unless they’re in possession of a Tardis. It turns out that those people with money can buy the right to have some rights by applying for an additional court case; strange that, how the courts acquire lots and lots of money by applying rules to prevent the principles of justice applying in practice.