a summary of uncivil law

I strongly believe the English civil courts are systematically corrupt.

Balance is a necessary requirement for justice. Balance requires the judge to properly consider both sides of the argument. Thus any court should have a duty to ensure all practical effort is made to hear all sides of an argument before a judgement is made. 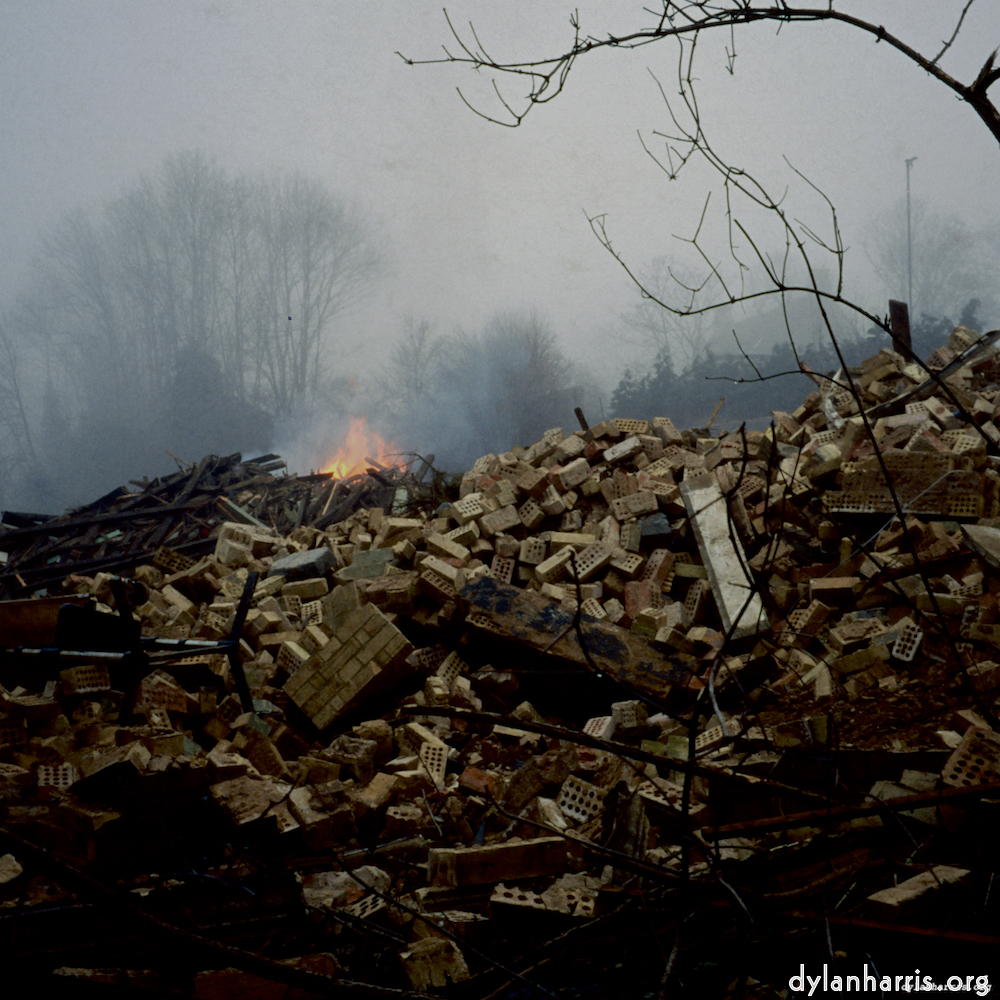 In 2002, the DTi announced that in 98% of civil cases involving money, only one side of the argument was heard. A press release, “GOVERNMENT LAUNCHES NEW CYBER–COURT FOR DEBT RECOVERY”, issued on 7th February 2002, stated all but 36,000 out of 1.6 million cases only heard from one side. This means that in 98% of such court cases the most extreme possible opposite of balance occurs.

Mass remote communication, holding a conversation with someone else somewhere else, has been around for a century. In 1912, the UK telephone system had capacity for more than half a million subscribers.

So the courts have had a century to notice that you can ask people questions without them being in the same room. There are no issues with proof of identity; the banks solved that problem decades ago. You can sign electronically. Confidence in remote communication is not an issue.

The cost, nowadays, of making a phone call to anywhere in the world to someone on the Internet is zero—that’s correct, it’s FREE—and to someone not on the Internet but with a telephone is ten cents. This service is run by a number of providers, I’m quoting Skype (more here).

Apologists for the system argue say “you have every opportunity to present defence”, but the rules prevent anything that means you’re not in the same room as the judge, in other words the rules prevent all practical methods of presentation. What’s worse is the court will make no effort whatsoever to get your side of the argument. They won’t phone you, they won’t email, they’ll do nothing. Even the summons comes from the person taking you to court. I am not talking about investigative magistrates here, I’m merely talking simple practical mechanisms to ensure all sides are heard. So to correct the apologists, “you have every opportunity to present a defence except any practical opportunity to present a defence”.

Parliament is full of ex–legals with excessive power. Blair is ex–legal. Howard is ex–legal. MPs do sometimes lose their seats. If they do, I’d suggest many would like to be able to return to their old job. Thus the ex–legal have a strong incentive not to change the legal system, beyond the occasional tinker. The system isn’t going to be fixed. 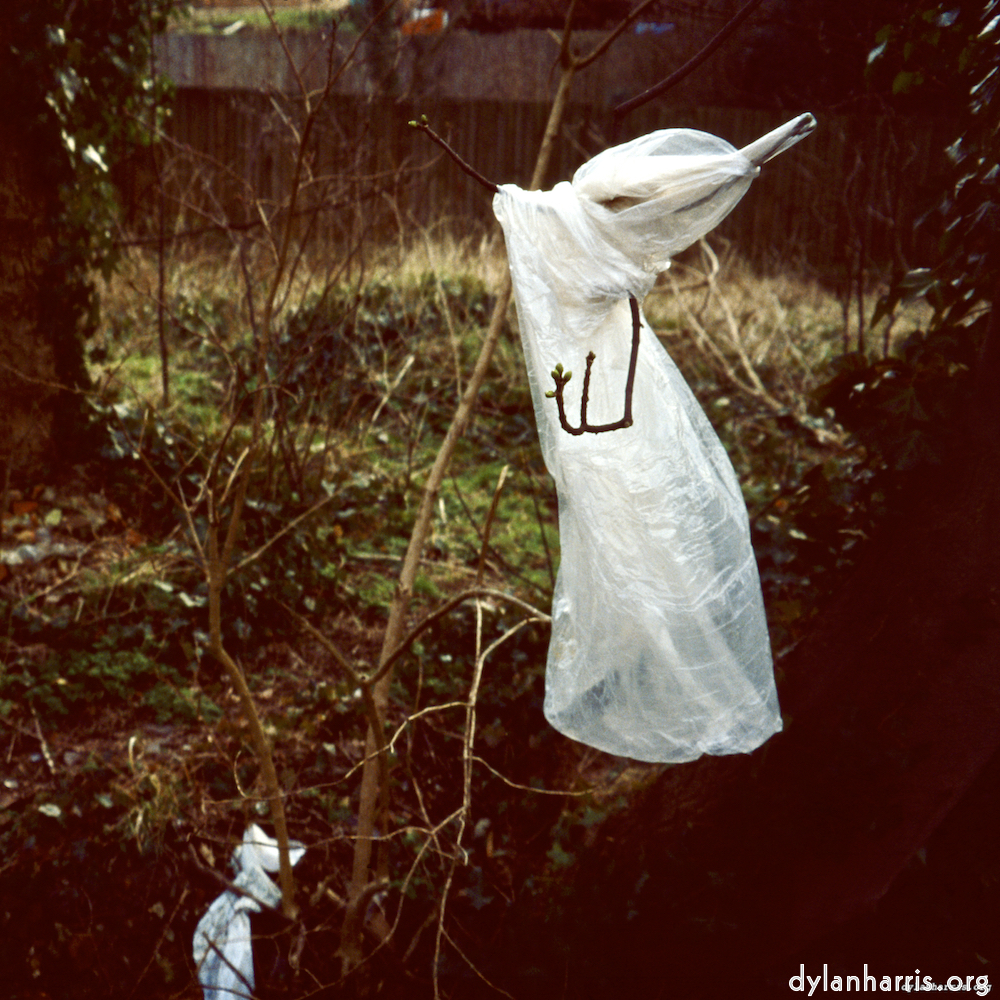 The legal system depends on the shambolic postal service. It costs infinitely more (21p versus 0p), it takes five orders of magnitude longer (three days versus one second to get to your mailbox), and it causes significantly more pollution (big red vans versus electrons), than using email, for example. Roughly one fifth of letters sent to me are lost (I can’t prove that, I just know it from the complaints I do get from people who have letters returned to them and try and do something about it).

There are many more aspects of my argument. If you want to look further, go to uncivil law. Aristotle said “Poetry is true in itself”, and because I want to try and move my art forward, I have presented my arguments in that manner. If you can’t read poetry, listen to the recitals. I know Aristotle was referring to truth in terms of quality not truth in terms of absolute, and, in those times, “poetry” meant drama and songs as well as our concept of poetry.

The fact that 98% of civil cases involving money cannot be further imbalanced should give the people running the system a slight hint that something is wrong. The fact that the root cause of the problem was clear in 1912 is distressing.

The system was developing rot in 1912. When rot grows and develops, and no effort is made to control it, the rot corrupts what it infects (biology). I have no idea whether this corruption is of individuals or not (as I suggested in my original post, they might not have noticed this, think trees and forests), but it does mean the system is corrupt.