I find nanotechnology interesting. It’s a microscopic combination of robotics and chemistry, revolutionising both fields, that potentially will use tiny robots to manipulate individual atoms. I’ve been aware of it for some time; I’ve even written some poetry about it (see the Regrow sequence). 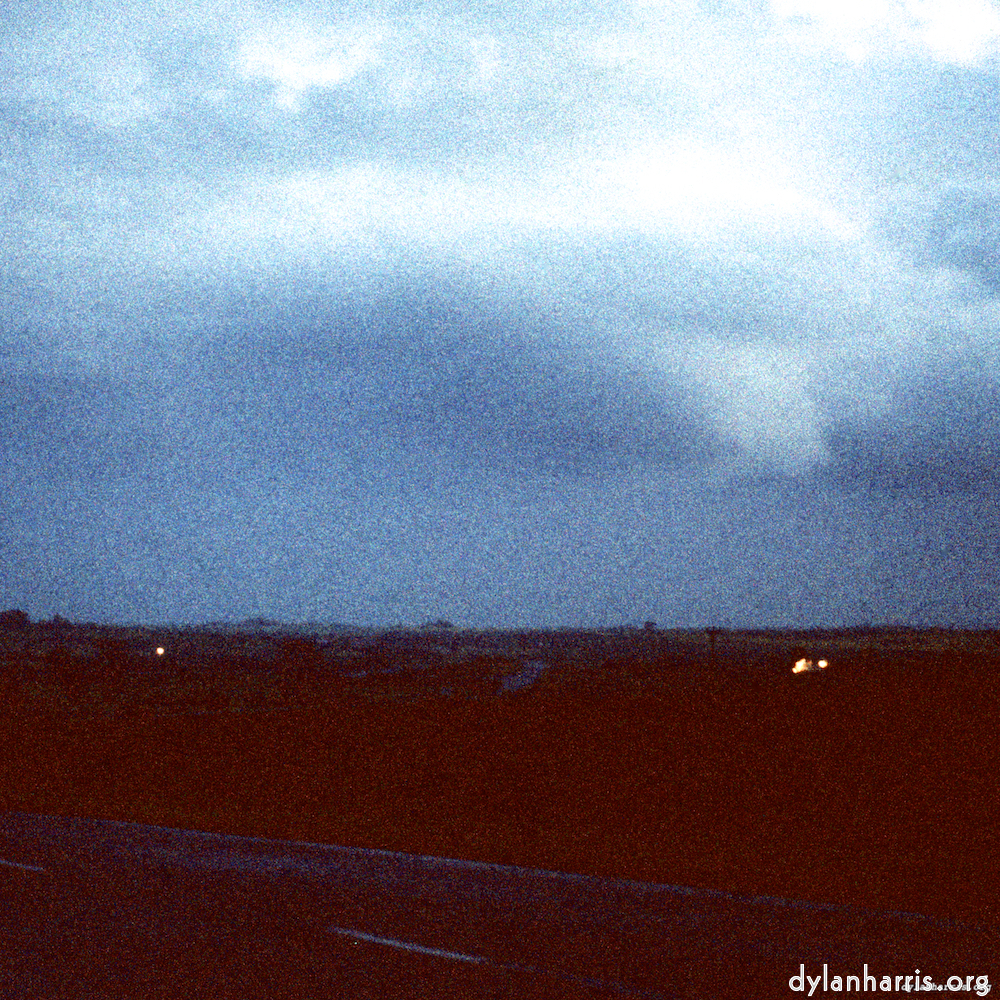 It is many years, maybe decades, away from mass production. The only products at the moment which claim to have nanotechnological content are products marketed by liars (no change there then).

Political organisations that campaign with fear are starting to bark about nanotechnology. I cannot respect such groups; they’re using the same motivations and techniques as racists for polical gain (“it’s different; lets all be frightened of it; lets kill it now”). Fear is an emotion which needs to be accommodated by the political process, but must not be the basis of policy. Just because spiders are frightening to some people doesn’t mean all spiders should be killed—what then would control the flies and the diseases they spread; just because racists are frightened of “economic migrants” (to use the racist term) doesn’t mean they should be prevented from settling in the UK—where then would the next generation of entrepreneurs arise?.

Chemistry is a complex science; the manipulation of molecules is not simple. If certain atoms are put in proximity, they’ll react, forming bonds, releasing energy. If they’re to be separated, that energy must be given to break the bonds. Many reactions between solids produce liquids and gasses. Many reactions are complex and not properly understood. All this illustrates that even when nanotech machinery is produced and working effectively, a lot of research must be done for chemically complex items to be made. Nanotechnology will take time to mature.

Initially, I believe, nanotechnology will be useful for manufacturing chemically simple goods. From the beginning, it will be possible to build things to very high specifications, to the nearest atom. So I would expect, one the industry becomes established, for it to become possible to manufacture in the home a significant proportion of the chemically simple items required there. Nanotechnology will move manufacturing from factories to desktop factories. However, traditional factories will be needed to manufacture high technological items, although as nanotechnology matures this demand will reduce. 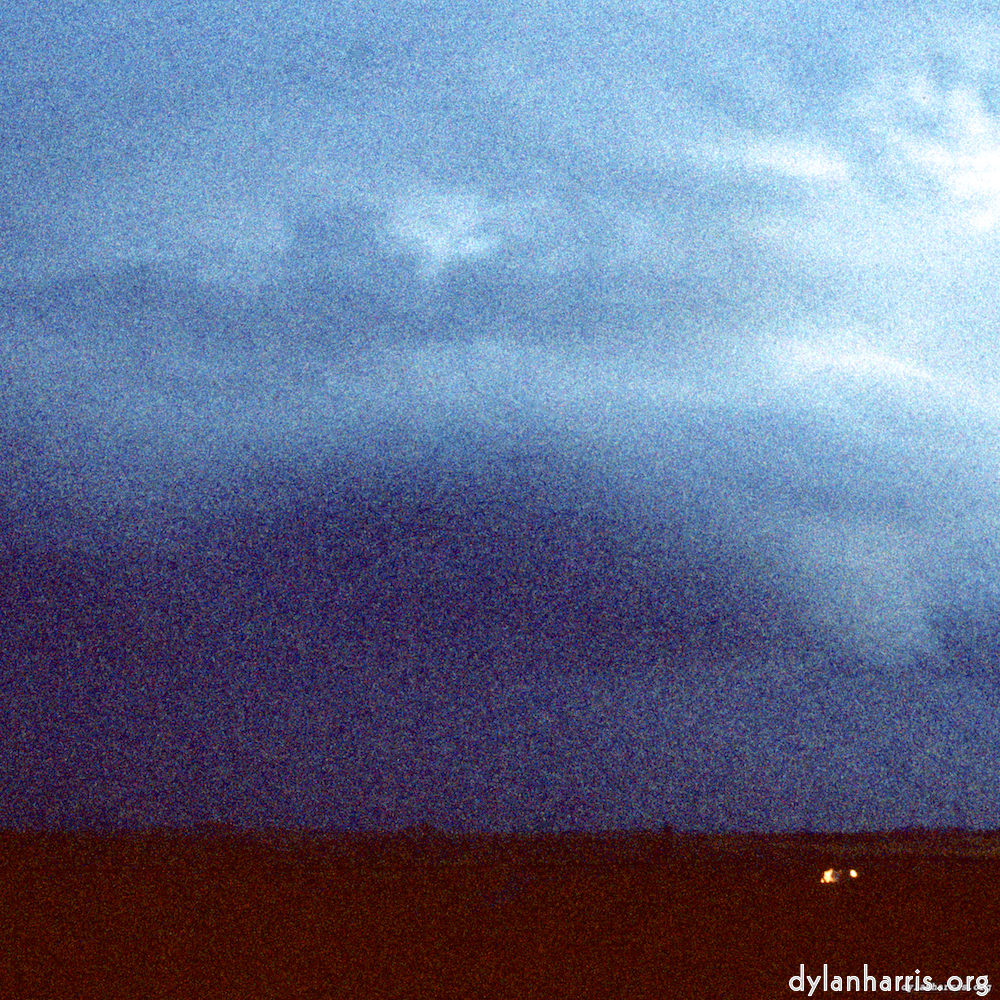 By manufacturing items where and when they are needed, nanotechnology will reduce the need for transport. However, it may create a demand for transporting raw materials to the desktop factories, although I suspect much demand could be satisfied by the desktop factory recycling existing materials (if it can build materials by placing individual atoms, it should be able to destroy materials by removing individual atoms). Nanotechnology will significantly impact the transportation sector.

Biology may inspire nanotechnological designers to resolve the problem of manufacturing items bigger than a desktop factory; rather than manufacturing the item directly, a seed will be made. A desktop factory could build, for example, a “house seed”. It will take a very long time before nanoseeds are as efficient as plant seeds, so I’d expect a nanoseed to require more attention and strange “fertilisers” to grow properly. Nanotechnology will impact many service industries.

A nanotechnology desktop factory will build items to design. These designs will not be produced by the factory, just as computers don’t write programs. If the desktop factory achieves its potential, then the corresponding design process (chemical programming?) will become a significant service industry. This new industry may take off at the same time as quantum computing. Both technologies can be seen as forms of information technology; both will require related skills and talents; together, both could create an immense skills demand.

A desktop factory could be a complex chemical and biological unit in the house. The consequences of something going wrong, nasty stuff; leaking, could be life and environment threatening. Many chemicals could be made by a desktop factory. Nanotechnology will require careful regulation.

I would expect such regulation to require that normal desktop factories only produce chemically and biologically safe materials, and not use any dangerous intermediaries. Furthermore, any processes used should have a designed–in failure mechanism, so if something does go wrong the device fails using this mechanism so that it could not leave unsafe materials. This would be the nanotechnical equivalent of a car’s crumple zones; if the car gets crashed, it fails in those zones, leaving its occupants shaken but alive.