I’ve been using the open source Open Office suite for a few months now, and am getting seriously annoyed with its faults.

The Word Processor is not a word processor; rather, like Microsoft Word, it’s an automatic typesetter. It has the corresponding features to prevent it from being useful for anything more than simple documents.

Let me give you an example. I am a poet. I love words. I assembled a set of poems into chapbooks using Open Office. I then decided that it might be an idea to have page numbers on the bottom of pages with poems, so the page of contents could have page numbers too. However, for rather obvious reasons, I did not want page numbers on title pages and the like. 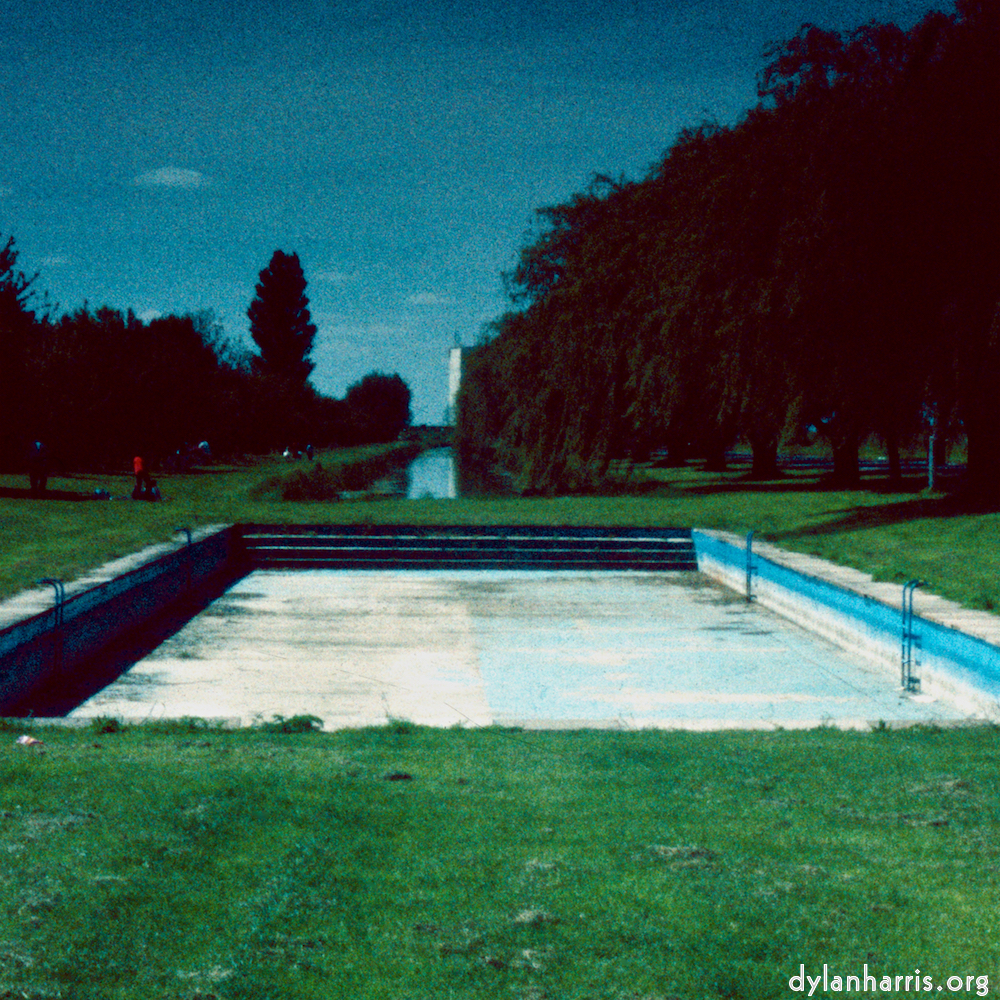 Unfortunately, Open Office does not permit me to select the pages to which I want to add footers for page numbers, and add them. No, the silly software adds them to all pages, completely ignoring the selection. This is because it has the sections. This design error was introduced by Microsoft in Word. Open Office has copied the mistake. Even the new beta has the same flaw.

You would think that decades of complaints from users about this flaw would cause Microsoft to sort their product out, but, well, they behave like a monopoly. What surprises me is along comes an Open Source package and copies the bug. Unfortunately for Open Office, copying design errors from other products leaves them open to be sued. The Ordnance Survey did this a few years ago. They suspected the AA were copying their maps. They introduced a couple of deliberate errors on a new map; bends on straight roads and the like. The next set of AA maps just happened to contain the exact same errors. Ordnance Survey successfully sued the AA.

Anyway, the effect of this error is that I’m returning to Word Perfect. In that word processor, you can identify some text and add page numbers to the pages containing the text. It’s a bit clunky—start page and end page—but at least it can be done.

And now I’m trying to use the Open Office spreadsheet. You know what? It keeps randomly corrupting cells. I click on a cell to see what the contents is; I click on another cell to do something to it, and the first cell is corrupted with the identifier of the second. Worse, it then prevents me doing what I want to do to the second cell until I correct its corruption of the first cell. Very useful.

On the positive side, it’s stable, the printed output looks good, and it’s free. Most of the useless extra features all Office products seem to have don’t get in the way.

In conclusion, Open Office is good competition for Microsoft Office: it’s nearly as unpleasant and presumptive. I’d certainly recommend it was seriously considered as an alternative to Microsoft Office. Both should be avoided by anyone wanting to do serious work.

Added July 2006: Well, this is useful. Open Office 2.0.3 crashes on launch on my new laptop, goes into a diagnostic utility, which sends a report to Sun, then relaunches Open Office, which crashes on launch… I hope this gets sorted out, because I can’t use it right now. I haven’t been able to install Word Perfect (the disks are in storage in the UK). I’ve tried switching back to Word, but was quickly reminded just how abysmally presumptive that product is. I might try the new Word beta, because apparently it’s a complete redesign, but I’m not confident because it’s designed by the same company that designed Word … I suppose it can hardly be any worse. Right now, I’m using WordPad.