how to build SSC 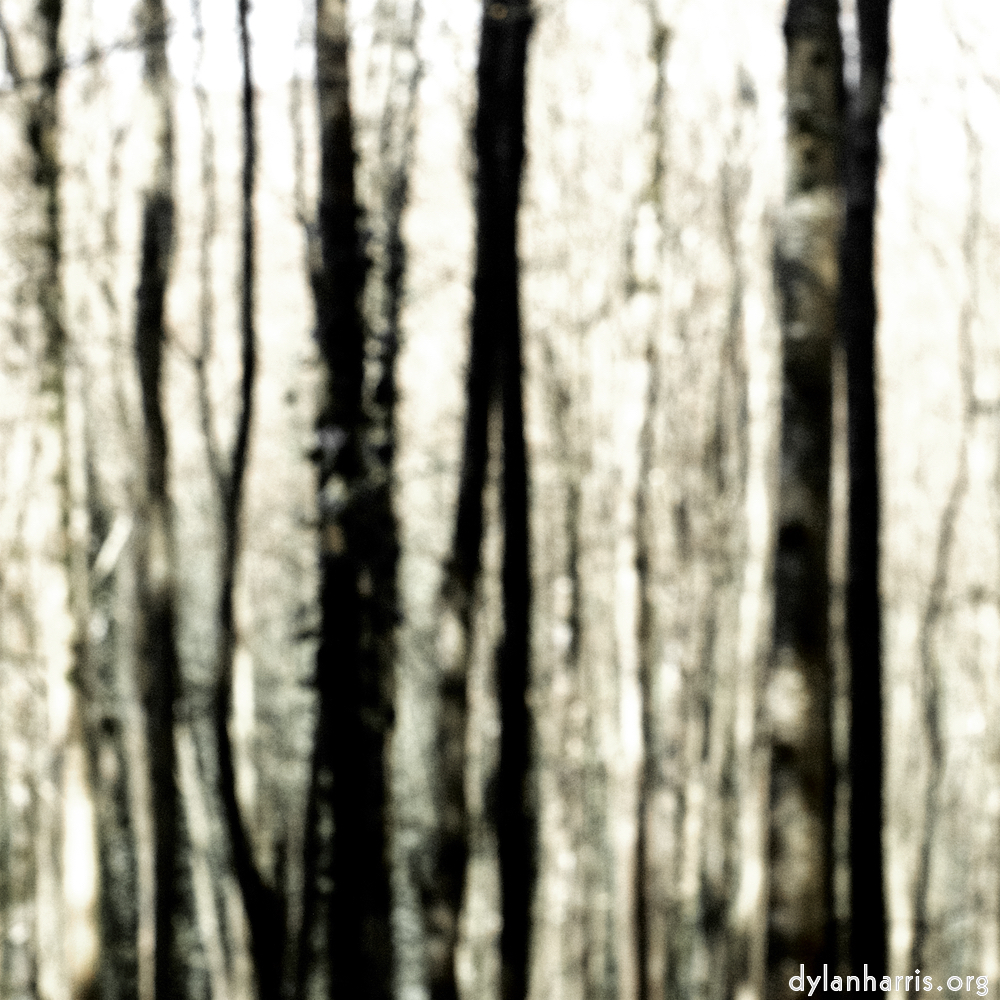 SSC can be built from the unix command line using CMake version 3.11 or better, with a C++ 17 compiler such as appropriate versions of gcc or clang. It can also be built under Windows using Visual Studio 2017 or 2019.

The source code, and some prebuilt executables, can be found on the download page.

I see no reason why it wouldn’t build under similar environments, but I make no promises.

Many unii have standard packages that can install Boost and ICU. these are generally sufficient for building scc. When using standard packages, it is not necessary to set the environment variables for those packages.

You will need CMake 3.11 or better. You may need to configure the environment variables noted above. For macOS, I used the standard xcode command line tools. In OpenBSD 6.8, I used the default version of clang with the editions of cmake and boost found in ports. Under Centos, I used gcc 8.3.1. Gcc is the fastest for compilation.

From the home ssc directory:

If everything works correctly, then everything will be built, a series of tests run, with a final result at the very end saying no failures. Having said that, given SSC is pre–alpha, don’t be too surprised to see some warnings or some final test errors. I wouldn’t have made a release if I didn’t think it worked, so don’t be too concerned about any test failures on systems known to work.