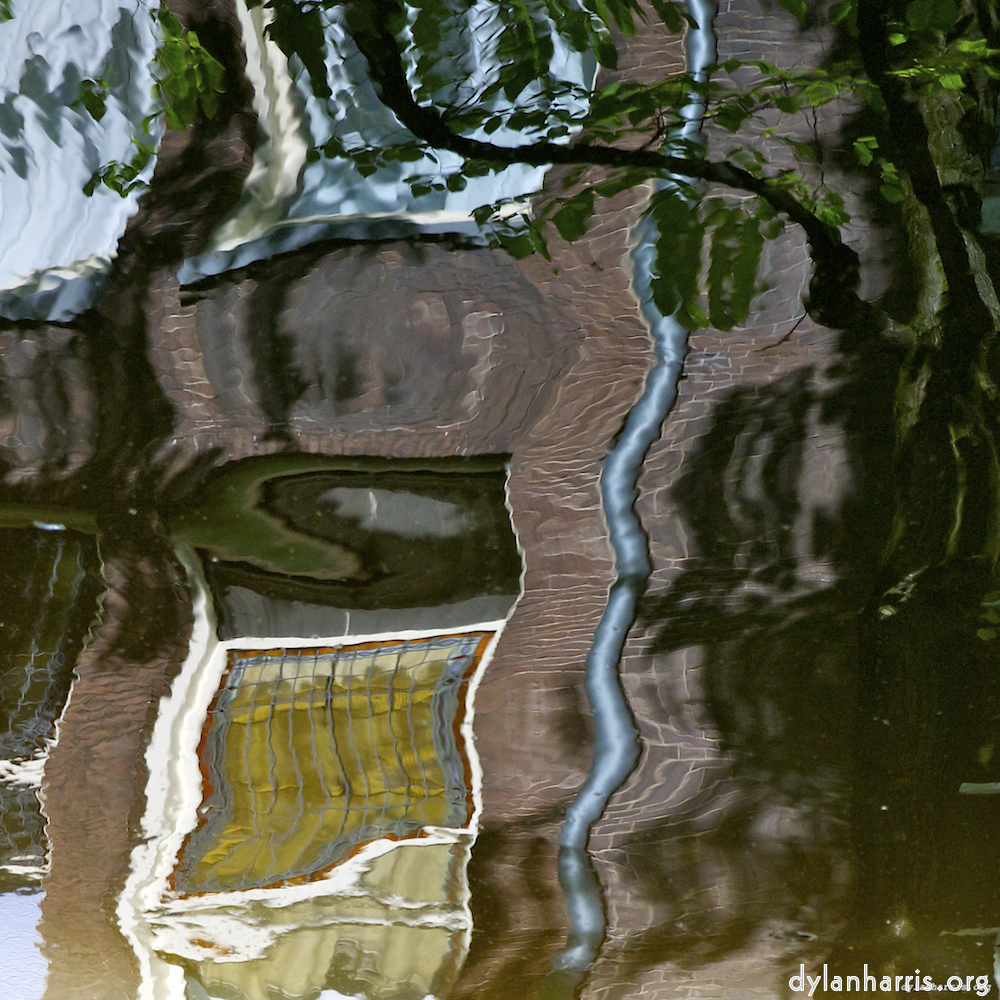 I have a consumer PC, an iMac. It runs OS X Lion. It used to run Snow Leopard.

I’ve seen far more grey screens on this Mac than I’ve seen blue screens under Windows. This surprises me, I didn’t expect OS X to be quite so unstable.

It is very nice to use, and I prefer it over Windows. Windows 7 was good, and Windows 8 is beautiful, but OS X remains easier to use. It has its foibles and stupidities (step forward, iTunes), but they’re minor, nothing to worry about.

The same cannot be said for OS X Server. I’m fed up with spending half a day a week repairing whatever random problem occurs. I’m fed up with each new Apple update fixing one issue and introducing another (their latest update killed their mail server). I’ve got really fed up with Apple not fixing major bugs (such as the default file limit being too low under Lion for running more a couple of services, and the limit’s still too low under Mountain Lion). I’ve got fed up with Apple withdrawing services between major versions, as though they found them too difficult to get working properly.

Let me give you a simple example. I run the wiki, for note keeping. Whether I have permissions, to edit my own bloody wiki, changes randomly. To fix the problem, I have to stop all the services, reboot the Mac in safe mode, do the degrief sequence, reboot in operating mode, and restart the services. This takes a few hours of nannying that simply shouldn’t be wasted like that.

Bluntly, OS X Server is awkward and brittle, and I don’t recommend it for use in a commercial environment. I have this nice Mac Mini. OS X is the base operating system. All the real work is done on it is in Windows Server running under Fusion. Windows just works.

Incidentally, because of these problems, I cheat. I run most of the Apple OS X Services in a virtual OS X running Mountain Lion (which is how I know the latest update killed their Mail Server). Whenever it fails too horribly to be fixed, I go back to a snapshot. Going back to a snapshot is not useful for a genuine service in the real world, but OS X can’t be used there anyway. It’s just too flaky.