I bought a couple of Soekris 4826 boxes later on last year. I noticed they were half price. I use Soekris boxes for my network infrastructure.

There’s a couple of services I want to run continuously. I want to run them independently of other infrastructure. I find OS X Server too brittle for essential services. I can’t run them under Windows because I run my Windows servers in virtual machines under OS X. I don’t want to run the services on my existing networking infrastructure: the firewall should only firewall, the DMZ should only do DMZ stuff, etc.. The discounted 4826s represented an opportunity.

The only problem is they’re not so easy to prepare. They can run Open BSD, which is essential to me. But they’re too small for standard Open BSD. I have to prepare a shrunken version. It’s been done before. I know what to do. But it takes time. 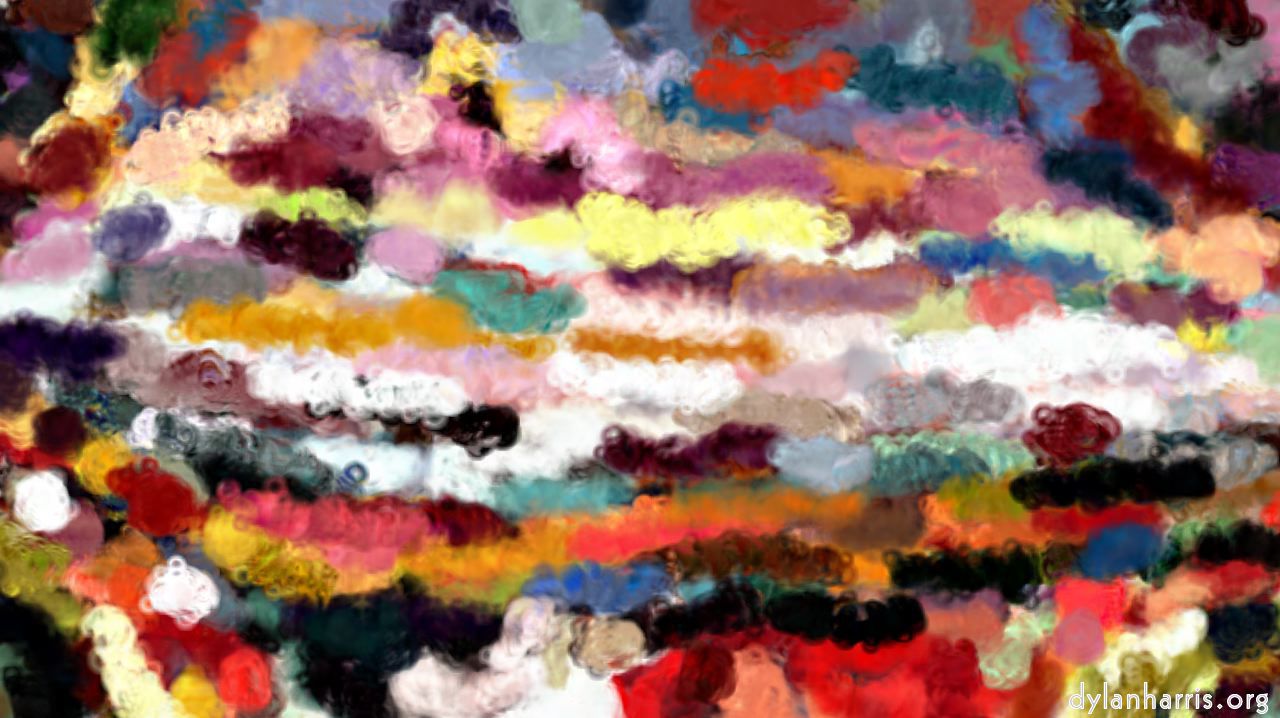