I’ve had my Windows Phone for some months now. The advantages and disadvantages have become clearer.

Unfortunately, as nice as the hardware is, it’s let down by build quality. The flash on my Nokia 930 no longer works (which internet chatrooms suggest is a common problem), and part of the screen is slowly going green. On the other hand, the fundamentals still work. 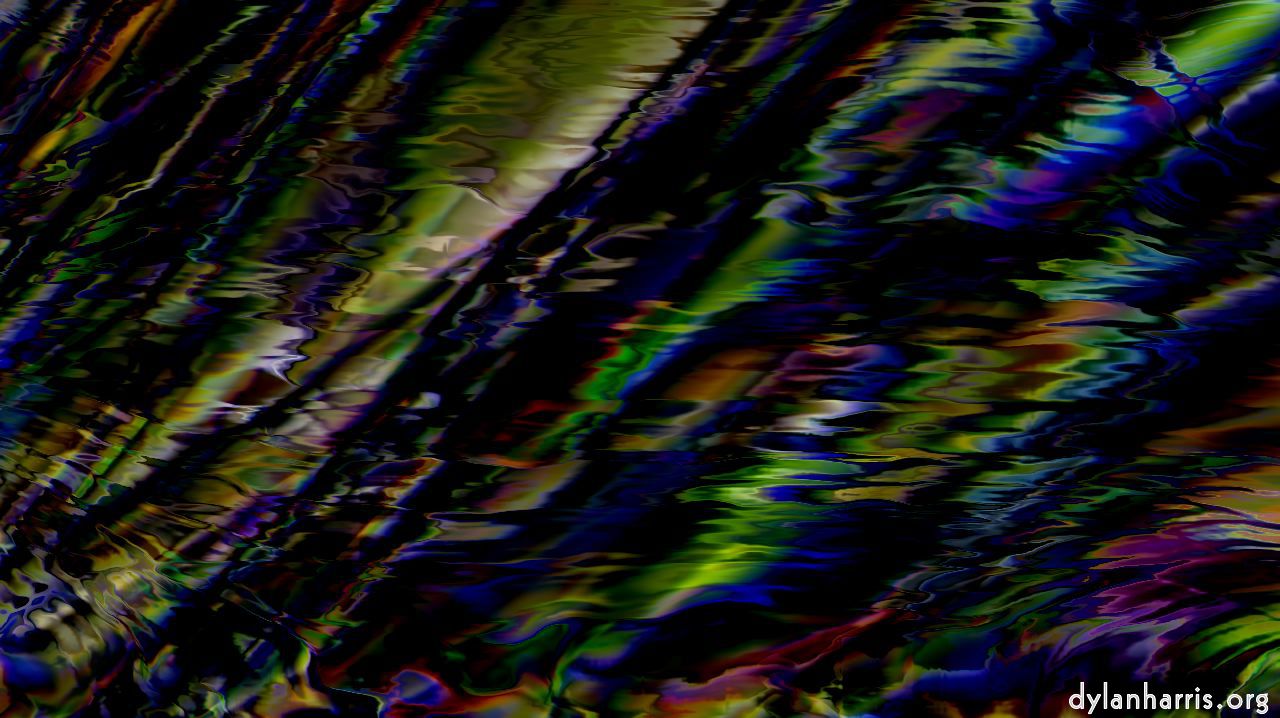 There’s no difference between my use of this phone and my previous devices. No Apple, no HTC, no Blackberry, has shown any hint of hardware failure. All have been dropped, only the 930 broke.

Had it been dropped a couple of stories, or suffered one of those athletic ‘drop, almost catch, but bat across the room instead’ events, perhaps I could understand it. The iPhone survived that: it got chipped, but continues to work perfectly. The 930 hasn’t faced it, but it’s the 930 that’s damaged.

On the other hand, the 930 wins on software. Windows 8.1 has its problems, none of them are major. They’ll all on the back–itch scale of annoyance. Both Apple, with iOS’s unusable podcast app, and HTC, with their failure to distribute Android security patches, are on the broken leg scale of annoyance. 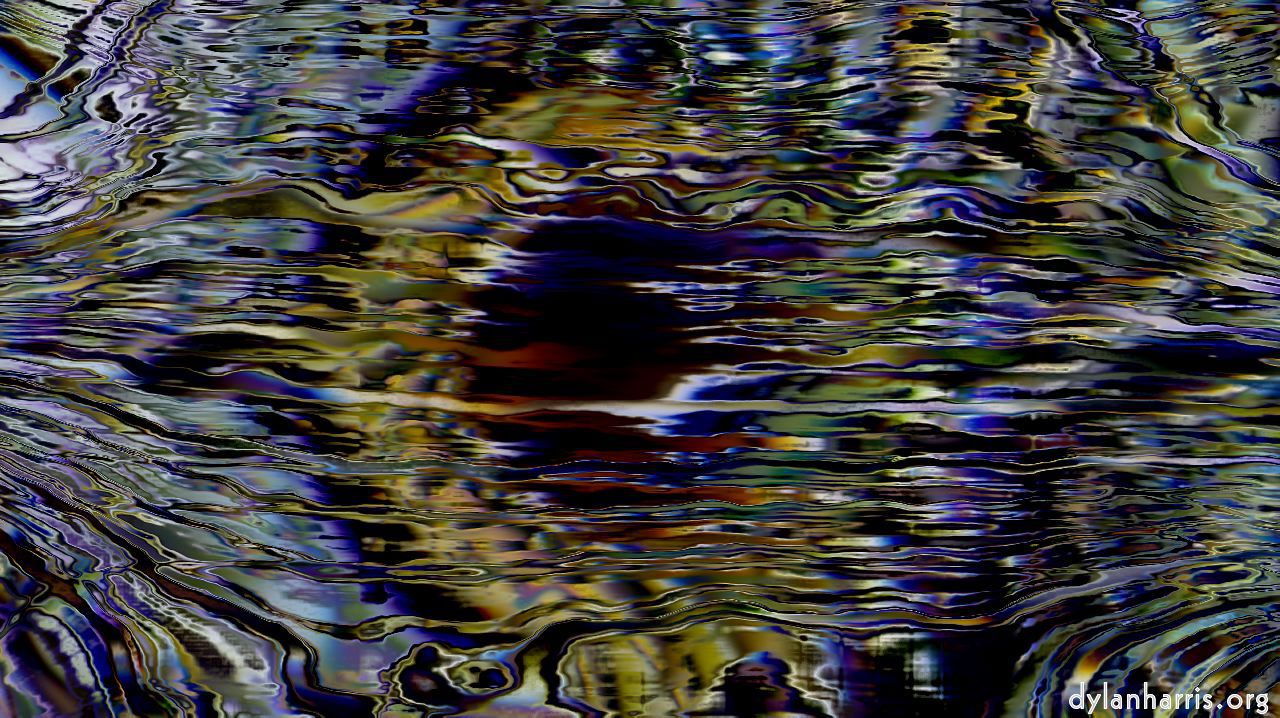 Another advantage of Windows Phone 8.1 over iOS and Android is that you can delete the crap. The 930 came with bloatware, I got rid of it. Apple insist on foisting some useless undeletable applications on people who give them money, but they can’t touch HTC’s bloatware arrogance, their punishment of consumers who dare to buy their products. I’ll say, right now, I’ve never owned a Samsung phone, so don’t presume HTC are anything unusual.

So even though Apple continue to win on build quality, their products are let down by iOS. Similarly for HTC and consumer support. The only big commercial smart phone platform I’ve tried that doesn’t have fatal flaws is Window 8.1. Next time round, whenever that is, I’ll stick with a Windows phone. Given Nokia’s quality issues, I’ll probably try another manufacturer.