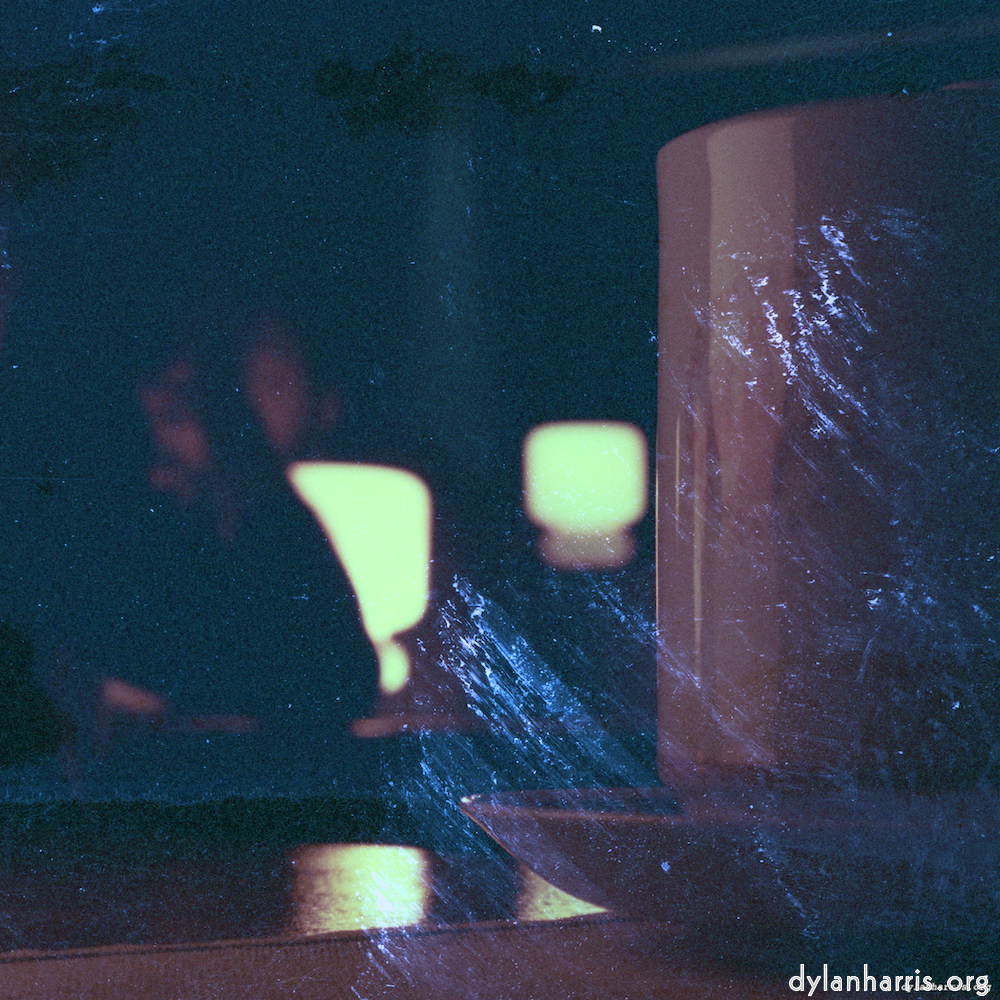 The malicious media wants you to believe that the people who investigate a problem are different from you. They give them a special name, and make it clear that name doesn’t fit you. You cannot be one of them. They are not like you.

This is how the malicious media get you to believe their lies. They entice you, they persuade you to deny the facts in favour of the belief they promote.

In this case, the malicious media is The Register, the different people are scientists (called ‘boffins’) and their lie is that global warming is not caused by humanity (for example). In fact, the science has been settled since 2004.

The Register offers a populist, matey language, to bring people in to their camp. They report a number of stories from the computer industry, and beyond. Experts are boffins, and you cannot be one of them.

So the Register lie about reality. It turns out they’ve been barred from launch events by a major computer manufacturer, for not allowing facts to interfere with articles. Worse, they promote the politics of the UKIP, a racist political party (even The Daily Mail says so).

So the Register is untrustworthy. They lie about science, they lie about computing, they persist in lying despite the established facts, and they associate themselves with racism. That’s a pretty disgusting state. 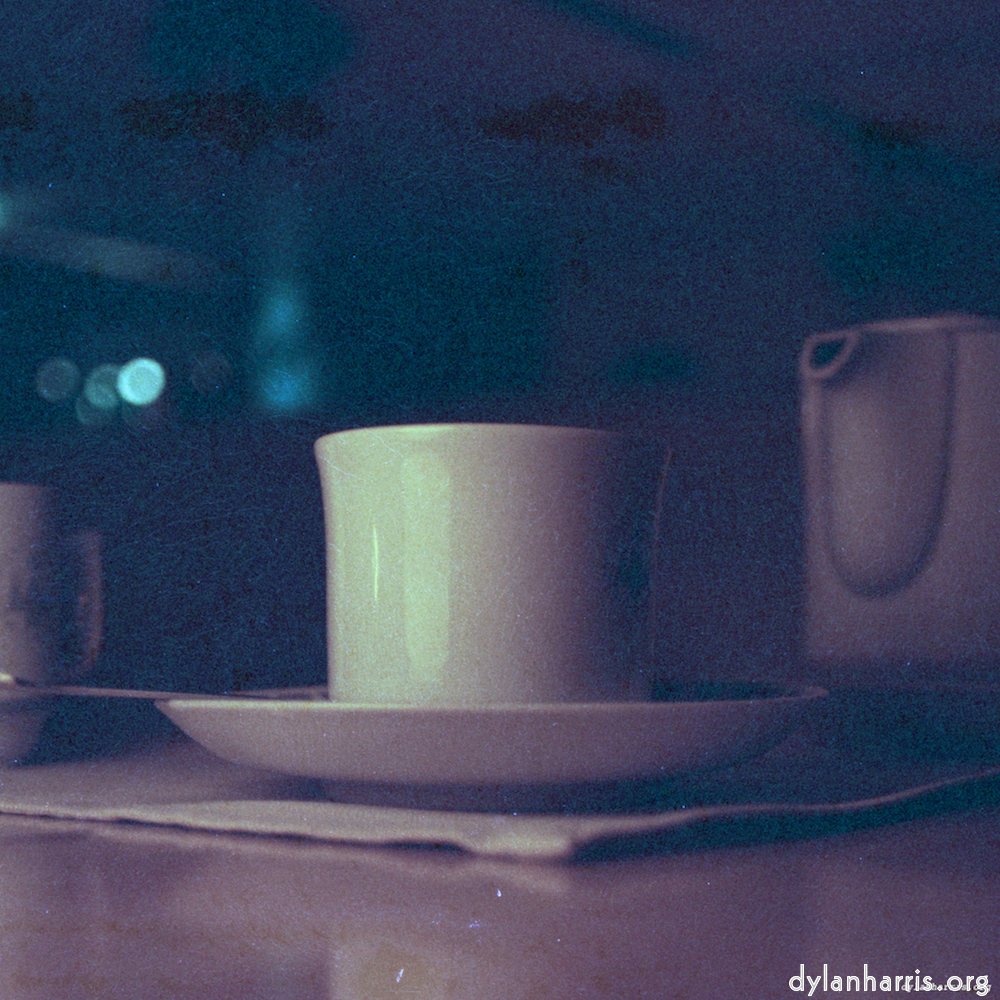 But my problem with The Register goes further. They specialise in the computer industry. The core of this industry is engineering, software and hardware engineering. To be a good software engineer, indeed to be a good any kind of engineer, you have to not just write software, but you have to fix problems found in your software. To fix problems, you have to accept they exist, you have to bite your ego back and accept you might just have caused them. You have to let the reality of the problem overcome your belief in your work. Let me emphasise that: if you do not let reality defeat belief, you cannot be a good engineer. If you put belief in your work, if you put your ego, ahead of the reality of the problem, then you cannot admit, let alone fix, problems: then you are a bad engineer. And this is a particular thing I dislike about The Register: they promote the attitudes that cause bad work, they promote the opposite of professionalism. UK software used to lead the world, now it’s at best an also–ran: The Register symbolises that decline, the attitude of The Register prevents it being arrested and reversed.

I was really rather hoping the new Ars Technica UK would replace The Register as a well–written source of European computer news. I don’t think it is, though: it seems to do little more than add a European fringe to the Ars haircut. It’s still a good source, and they content can generally be trusted, but there’s not enough of it.