in praise of eva batt

Decades ago, a few years after I became vegetarian, I bought two cookbooks from a Vegan Society stall: What’s Cooking and What Else Is Cooking by Eva Batt. 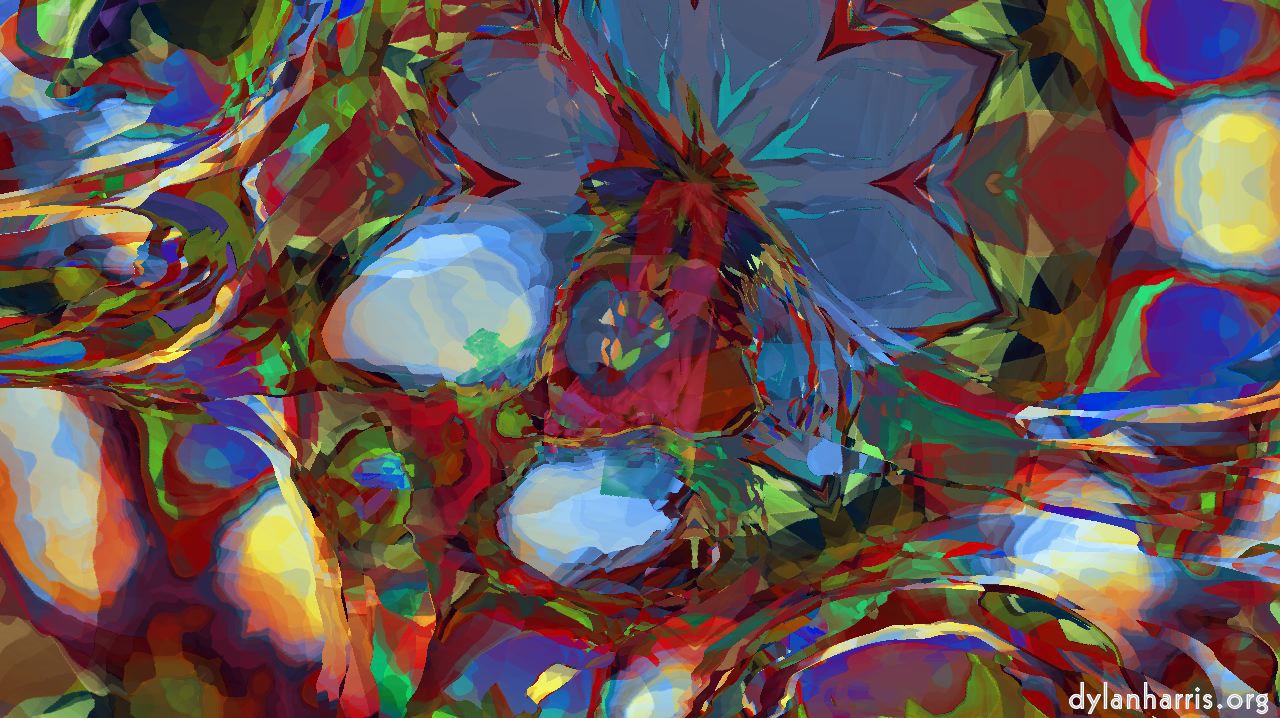 The recipes are simple and unfussy. They are, after all, telling people how to cook without things, rather than introducing some complex, exotic cuisine.

Most of all, they produced good results. Their simplicity, together with instructions on how to do the basics, meant that the average cookery numpty, such as myself, could produce tasty meals.

Her books, though, really shined towards the end of my grandfather’s life. He had difficulty eating, and was forced to eat mostly on soup.

My mother only had a couple of soup recipes down pat; understandably, she hadn’t been expected to make soup for every meal. She needed a lot more variety, and quickly. She asked me for some suggestions, and I suggested Eva Batt. Her cookbook What Else Is Cooking, in particular, is full of quick and simple soup recipes.

My grandfather loved vegetables, and those soups were a big hit: so much so that I never saw that cookbook again! My sister swiped it after my mother died. It is now long gone.