I knocked this up for a French friend and his family a couple of weeks ago, and he asked me for the recipe. Since I’ve written it down, I decided to post it here too. It’s an updated version of my old recipe for squirrels’ bollocks. 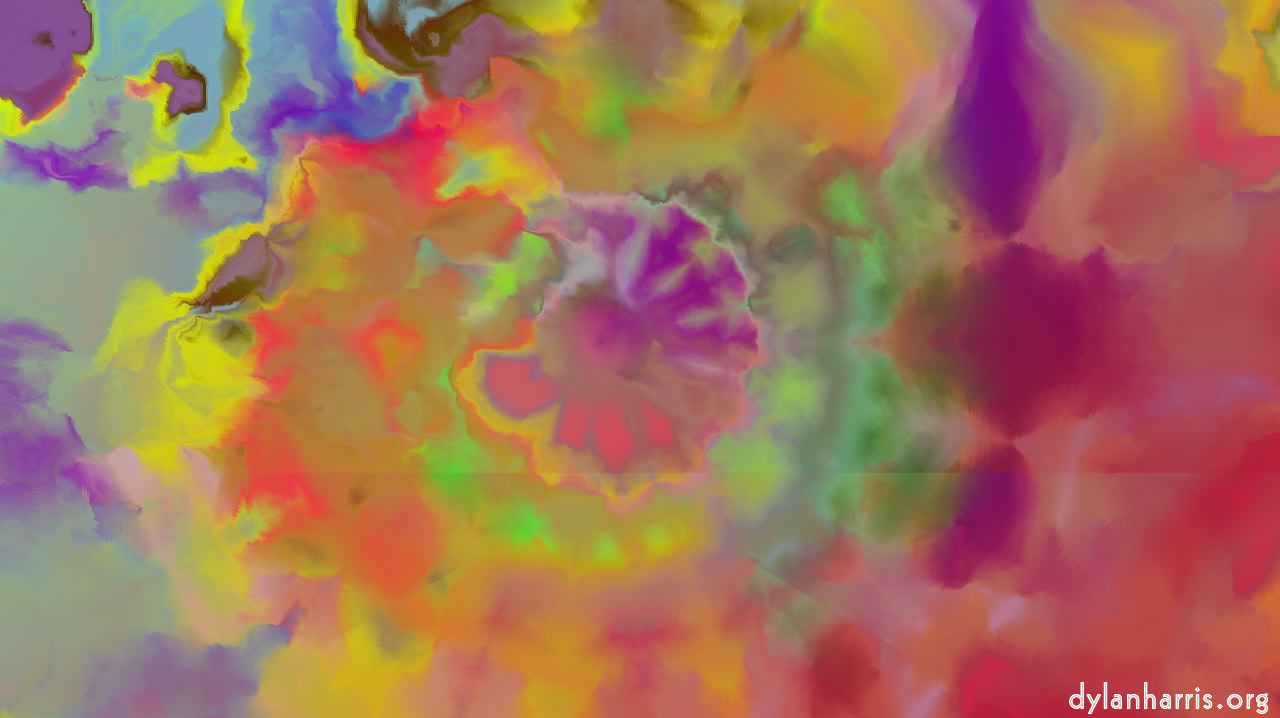 Put the Marmite in a mug, fill up with boiling water, and stir until the Marmite is dissolved. This is your base stock. Note that Marmite is highly salty, so you shouldn’t need to add salt separately.

On a fairly hight heat, heat oil in a frying pan, and add the chopped onions. Fry until starting to brown. Add cashew nuts. Fry, stirring, until they too start to brown. Add spices and sufficient oil so the spices don’t burn. Mix and keep frying and stirring. When the black mustard seeds start to pop (after about a minute), add the chick peas and the veggie mince & fry & stir for another minute or so. Then add the tomato and the Marmite stock, bring to simmer & turn the heat down to keep the simmer going. You may need to add more water as time passes to stop things getting too dry. The longer you leave it the better the spice flavour becomes, so long as you don’t the dish dry. Serve it so the sauce is fairly thick. I tend to aim for 30 minutes.

For fellow Luxembourg residents, most of the spices can be bought in a Chinese grocery store on rue du Strasbourg. The veggie mince is sold in Aldi (you can probably use real mince, but I’ve no clue how to make that work well). The celery seed is sold on the market in Thionville, and no doubt many other places. The Marmite is sold in Auchan. The black mustard seed is sold in Cambridge, which isn’t much use to you: use brown if necessary, but they don’t pop, so you need to time things properly.

I balanced the chilli low because my guests then didn’t like hot food. If you prefer a more spicy dish, use a teaspoon of dried chilli, and don’t be scared of the seeds.

If you’re seriously interested in exploring Indian cooking using European ingredients, I suggest exploring Madhur Jaffery’s works. A couple of them have a good introduction to the underlying techniques used to make Indian cookery work. I used them to learn how to cook in this style.