There’s a row developing in the UK at the moment about ad blockers on the internet. The advertising companies object to other companies writing software to block ads, but seem not to notice that those companies provide software that many people go out of their way to install. The complication is that the adverts fund the websites those people who use ad–blockers want to read. In other words, the advertisers inability to produce adverts that don’t irritate is threatening the internet economy. 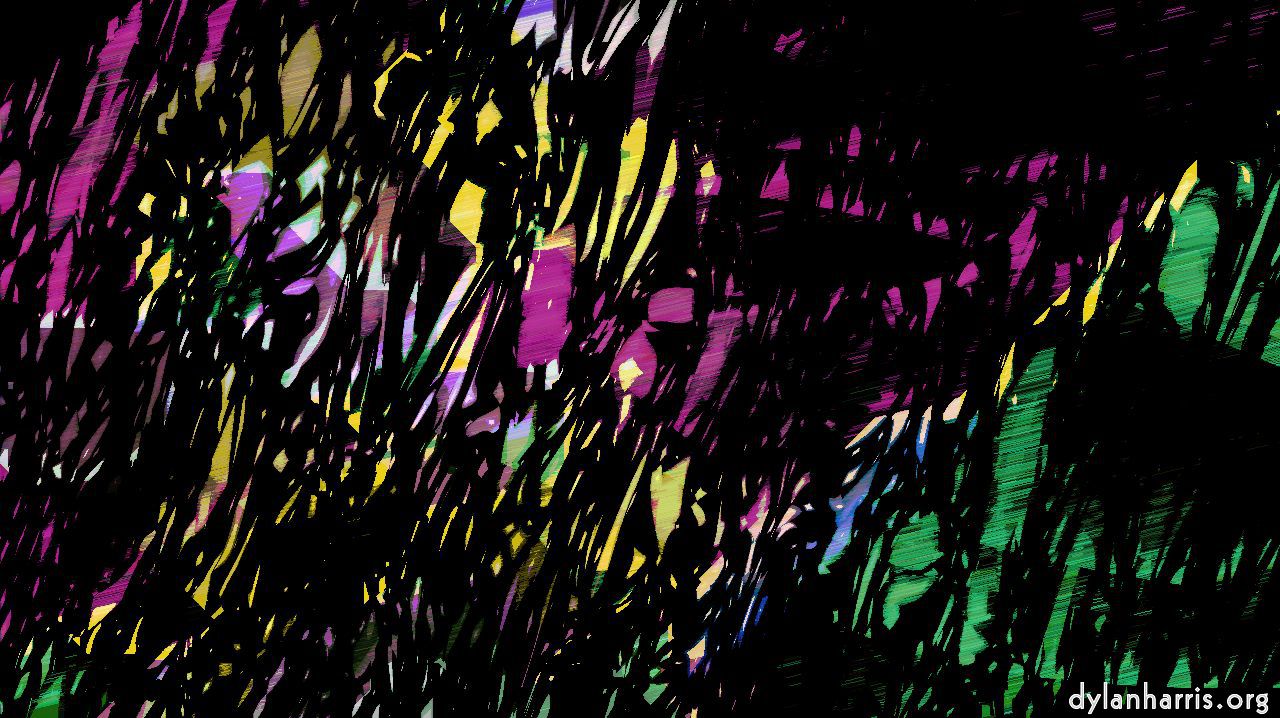 There would be no problem if consumers did not install ad–blockers. This doesn’t happen by accident; people have to find ad–blockers to install them. So why do so many people do so?

I can only speak from my own experience. I’ve used ad blockers for years. 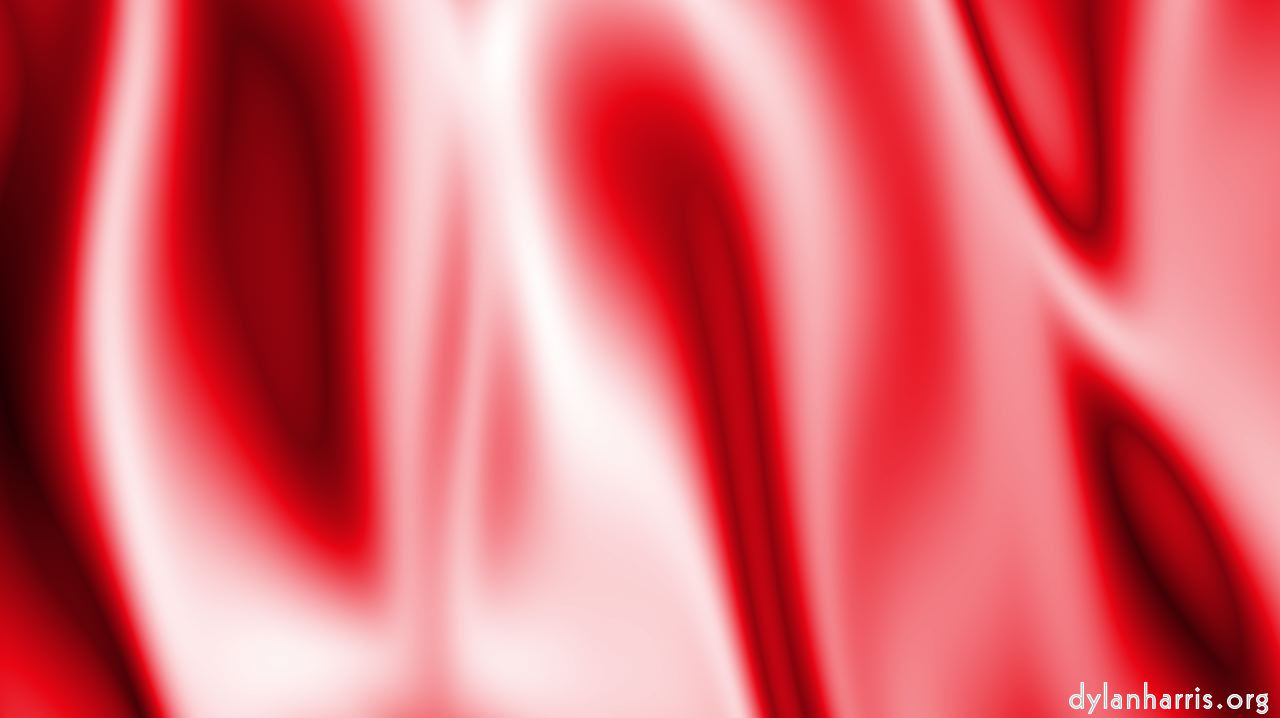 Of course, the fundamental problem is that if a product needs adverts to sell, it doesn’t sell itself, so it isn’t up to scratch. Adverts are marketing are propaganda are lies; if a product needs to lie to sell, the product is not worth buying (I’ve said that before, too). Adverts are unavoidably associated with bad products. I wonder if the quality of most adverts reflects an unconscious need by the advertisers to communicate this truth? Nah, that’s kind of psycho–crap belongs in a self–help book, not in an essay trying to understand a business reality.

I have to admit I don’t understand why so many adverts are such poor quality. When I lived in the UK, the adverts on the TV ranged in quality from appalling to brilliant. There were sometimes brilliant poster campaigns too, such as a Wok in the Black Forest (part of a 1980s cigarette poster campaign). Now, these ads were seen by everyone, so it’s unsurprising that most of them weren’t to my taste. Most of them were intended for opinions and situations different to my own.

But the internet, or at least the internet with google and faceboot, is supposed to enable advertisers to target their ads precisely, to suite the individual seeing them. Instead, I find the quality has actually got worse. What little humour there is, is so childish it could be a Republican Party Presidential candidate. What targetted adverts shown at me often refer to a problem solved, not a problem unresolved which might be solved with something as yet unbought. What subtlety there is belongs to the pneumatic jackboot school of eloquence. Many adverts I see online are unmitigated crud. To be fair, some are ok: simple informational adverts are difficult to get very wrong. Google search has got it nearly right, with text adverts relevant to the search terms. Faceboot has a long way to go, though: clickbait is annoying.

So, ultimately, the reason for the rise of ad–blockers is the ad industry itself. The quality of their output is so appalling, inappropriate and even sometimes dangerous that it’s not surprising people block them. The advertising industry should work out how to make adverts that people want to see.