Recent research has shown it’s fairly likely that Neanderthals, and by implication Denisovans, had full language capabilities. I don’t mean semi–articulate grunts, I mean the they had the same capabilities for complete speech as we do. This means, for a long period of human existence, our species wasn’t the only walking talking humans on our planet. 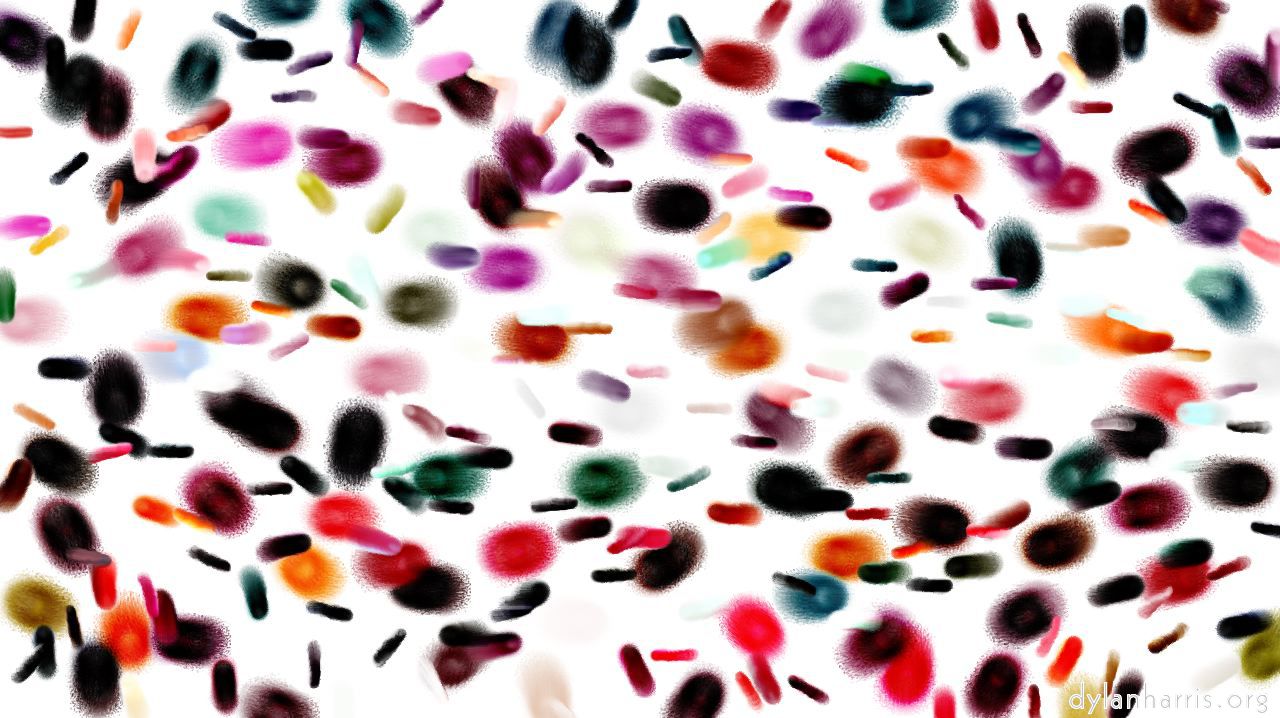 The last few years have also seen a significant increase in the numbers of known homo species. The number has doubled since the beginning of the century. There is genetic evidence that there may be more to be discovered. It is now clear that in our prehistory, we shared the planet with a number of relatively similar species. There used to be many types of human.

This has left me wondering whether it is entirely coincidental that we create, and continue to create, stories of other human–like species. Do we have an instinct to do so?

Some of us have automatic reactions to certain kinds of creatures. Many people are scared of spiders. These include people in northern Europe, where there are no dangerous spiders. Clearly the fear there is not based on local experience. It seems to be built in to us, part of the human condition. Given the danger presented by spiders in some parts of the world, I can see the evolutionary advantage in not losing that fear. The same point can be made about snakes. In other words, we have automatic reactions to things that are clearly instinctive and inherited. Whether they’re genetic, epigenetic, or cultural inheritance, or some combination thereof, I wouldn’t like to guess.

These responses to snakes and spiders are instinctive reactions to particular kinds of creatures. But we humans have culture, and culture can preserve and pass on more sophisticated ideas and concepts. We have myths that describe how to treat certain kinds of animals, myths that might help if such an animal is encountered. For example, the childrens’ story Little Red Riding Hood makes it clear that wolves are dangerous. The three bears shows that bears can be rather nasty too. Other myths and songs reveal the dangers of diseases; ring a ring a roses refers to the black death. Myths would have had great value in propagating life–saving information in pre–writing cultures. 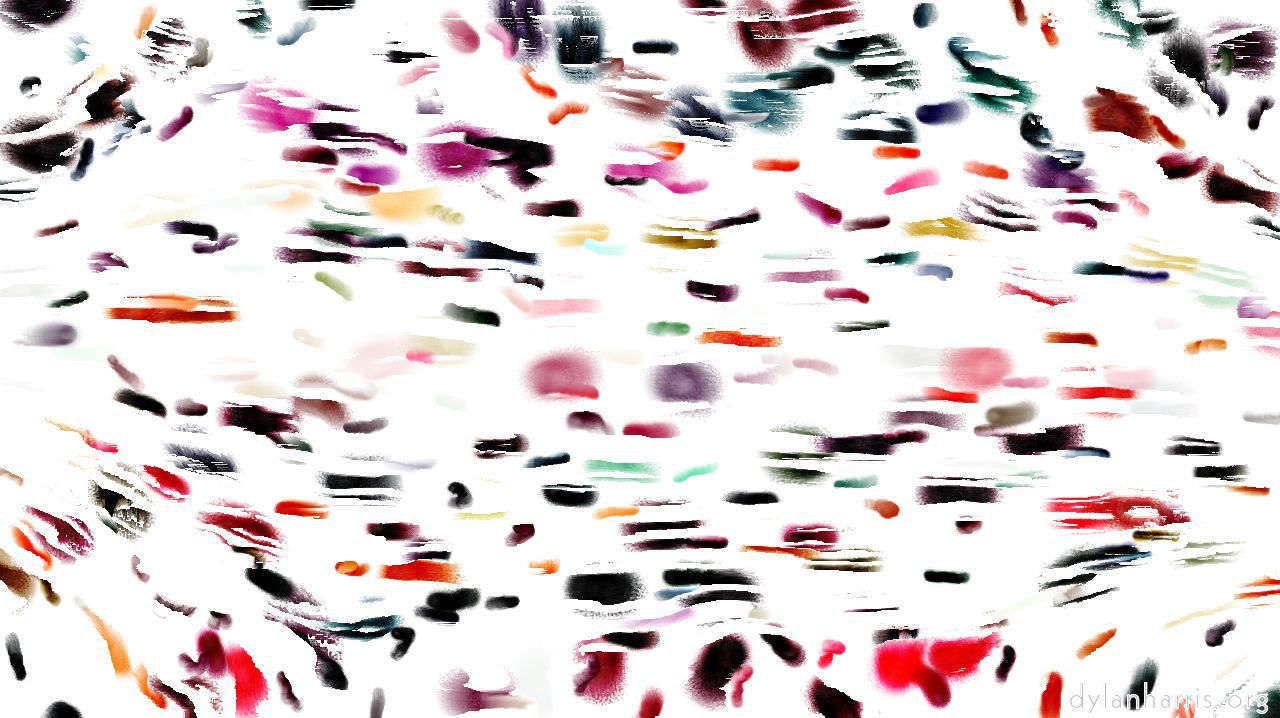 So is it plausible that myths to deal with extinct creatures, would themselves survive? I suspect not; culturally they would have little value—unless there was something else keeping them fresh.

I wonder whether it might be that we humans still had some instinct to be careful with other human–like species? If so, that might provide the value that keeps the myths afloat.

Now, keeping the myths afloat is one thing, accuracy is something quite different. If there is anything in this idea, I utterly doubt that there is any accuracy in our contemporary view of other human–like species, even if the tropes could be shoe–horned onto particular extinct species. Just consider another mythical animal, the unicorn. Even if this isn’t invented, but is a myth based on an extinct creature, it is very very different from the only plausible candidate animals—in the case of the unicorn, it’s an extinct Asian Rhinoceros, the Elasmotherium, which was still around 29,000 years ago, so would have been seen by early humanity. An Elasmotherium was a huge rhinoceros, with a horn roughly the height of a small bus, not a delicate pony with a horn to give a young lady battery–free ideas.

Of course, the continuing strange human creatures in myths might actually be coded references to other cultures, a side–stepping euphemism for racism, to allow caricatures to be reused while concealing the calling card of lazy racist hyper–simplification. There are indeed stories where other creatures are used as a substitute for other human skin colours are sometimes promote racism (much early science fiction), and sometimes work against it (such as JK Rowling). But they’re just symbols: the same trope species continue despite changing world balance, despite the differences in who has what power when and where. Still, such things might well help keep the underlying instincts alive, presuming they exist at all.

Anyway, I find the continuing discoveries of more homo species interesting, and the discovery that our long ancestors shared this world with them absolutely fascinating. Although I suspect it’s possible that our fascinating with faux–human characters in myths and storytelling is connected, I very much doubt that any of the characterisation is even vaguely correct. Those other human species might explain the fascination, but the tropes are all ours.