I’ve been told off for writing “childrens’”, not “children’s”, in my previous blog entry, other humans. Now, it is true that the normal written usage is the latter, but the former is not incorrect. 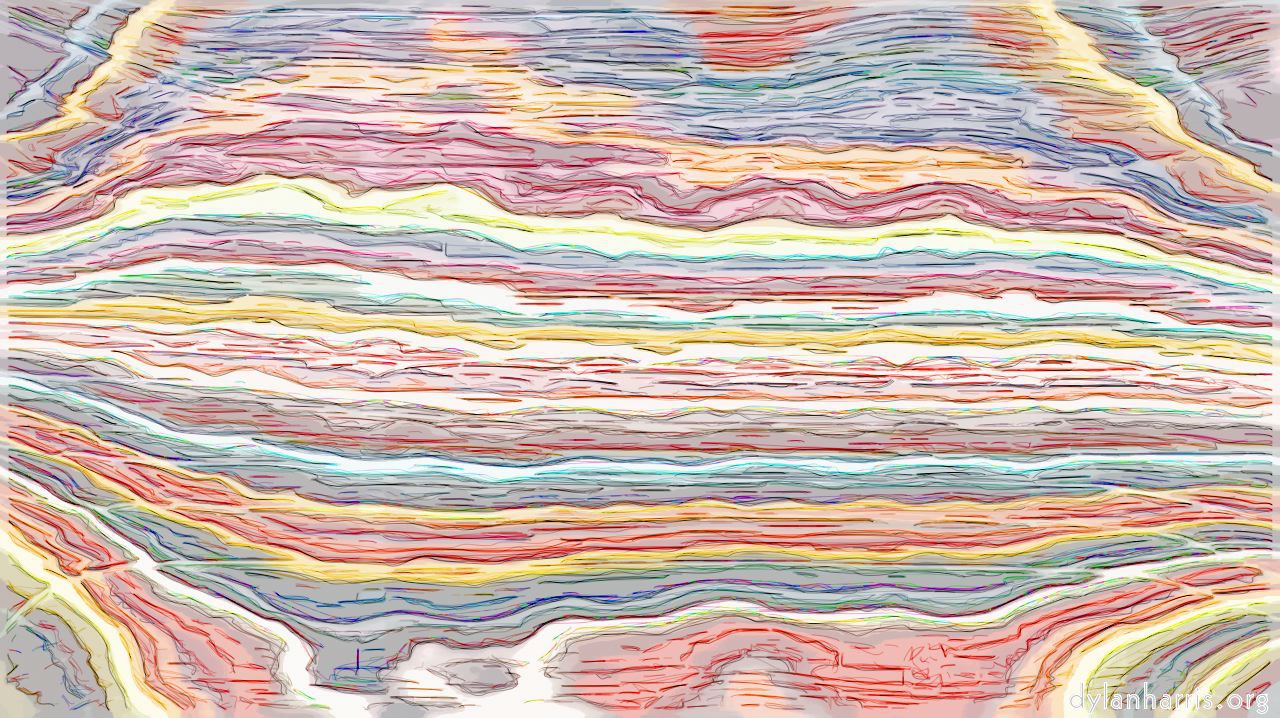 The rule quoted by the mistaken is to always add an apostrophe s after any letter but an s, and an apostrophe alone after an s. This is wrong, by oversimplification. I’m very familiar with this prescriptive error, because of my surname.

The possessives on names such as Jones (or Harris) are pronounced and can be written Jones’s, an apostrophe s after an s, or Jones’. Both are valid. You write what is appropriate in the context. I tend to use the former for one Jones, and the latter for lots of them. The point is that the position of the apostrophe does not depend alone on the last letter of the name. If that were the case, Jones’s, would be incorrect, yet it is in fact the norm, and how the possessive is pronounced.

The underlying issue, that many ignore, is that written English is a language, and, like any language, it is changed by use. Fundamentally, a use is correct if the intended meaning is communicated. That is the essence of language. Insisting on one form over another can reduce communication, as I illustrate above. An oversimplified rule, forcing one use over another when the two have slightly different meanings, contradicts the nature of language. Since English is a language, the rule is wrong.

How to use the possessive apostrophe for such words as Jones and children is a matter of style. It is taste and opinion, not correctness; it is following or leading, not utility. There’s nothing wrong with style, there’s everything wrong with forcing a style on anyone but yourself, of thinking a style is wrong just because you don’t get it. Ignore the thugs of style, write children’s or childrens’, whichever best communicates what’s intended.