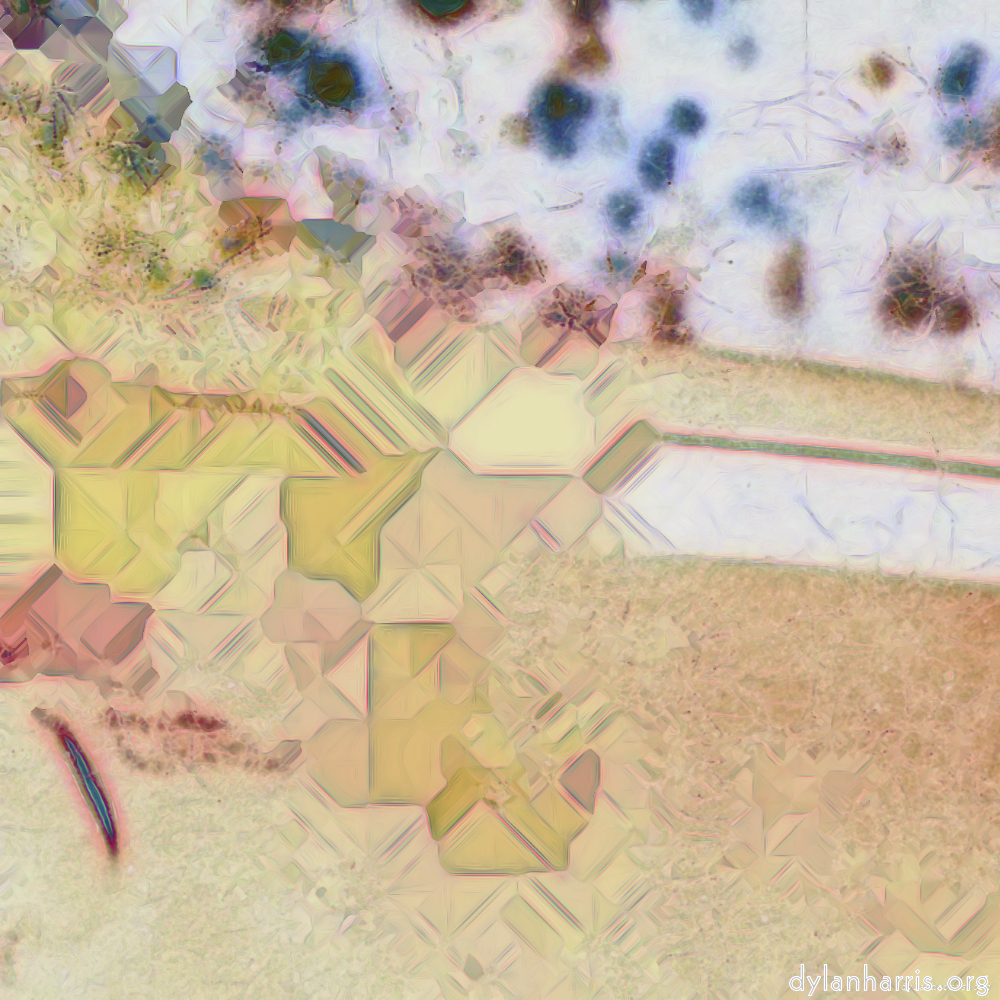 The fact I’ve been through it twice is not quite the good sign it seems. I’m off work following the removal of a wisdom tooth. I can’t work, I can’t concentrate, I hurt, and if I do nothing I drool. The game takes me away from all of that. Any half decent game would. So that’s why I’ve completed it twice.

Having said that, it’s not bad at all. It’s Deus Ex, with lots of air vents in convenient places so a grown player character can crawl through, but NPCs (non–player characters) can’t. It’s not a realistic game, but it was really never intended to be so. That’s one reason why I won’t review the game side of thing, except to say it works pretty well, beyond from the odd broken old games’ cliché that the game designers have not addressed, such as jumping.

The Deus Ex series belongs in a world where biotechnology has progressed a long way. People can replace body parts with machinery, which can do the same but more so, or add something quite new. The common themes have been explored in the various earlier Deus Ex games. This isn’t as science fiction as it might seem; I’ve worked on one such product myself.

What’s far more interesting to me is the social world building in this particular game. It explores apartheid, and gives male white anglo–saxons, such as myself, a change to experience a hint of being at the wrong end of bigotry. I am embarrassed to admit that I just followed the rules rather than do what I think should be done, to commit small random acts of disobedience. The random racism was easy to ignore because the racist were NPCs: stupid, hardly capable of fitting more than a couple of sentences together, unable to see beyond their little world, as is the cliché. That underestimates racists, unfortunately.

I’ve not found all the side–missions yet, so perhaps I’ve not found one where it’s necessary to navigate around bigotry to succeed. I do hope such a mission is there, it would give people like me a much better understanding of why bigotry causes such problems to its victims in society. It might seem difficult to do, but it can be done: I seem to remember No One Lives Forever addressed sexism so—but my memories are vague, so I could be wrong.