Damage, like reflets, contains highly processed photographs. However, reflets was entirely intentional, an exploration of a software product using a base reflection photograph taken at La Défense. Damage has found effects (as in found poetry, overheard phrases quoted verbatim): many old slides were partially eaten by mold, then suffered scanning artefacts. 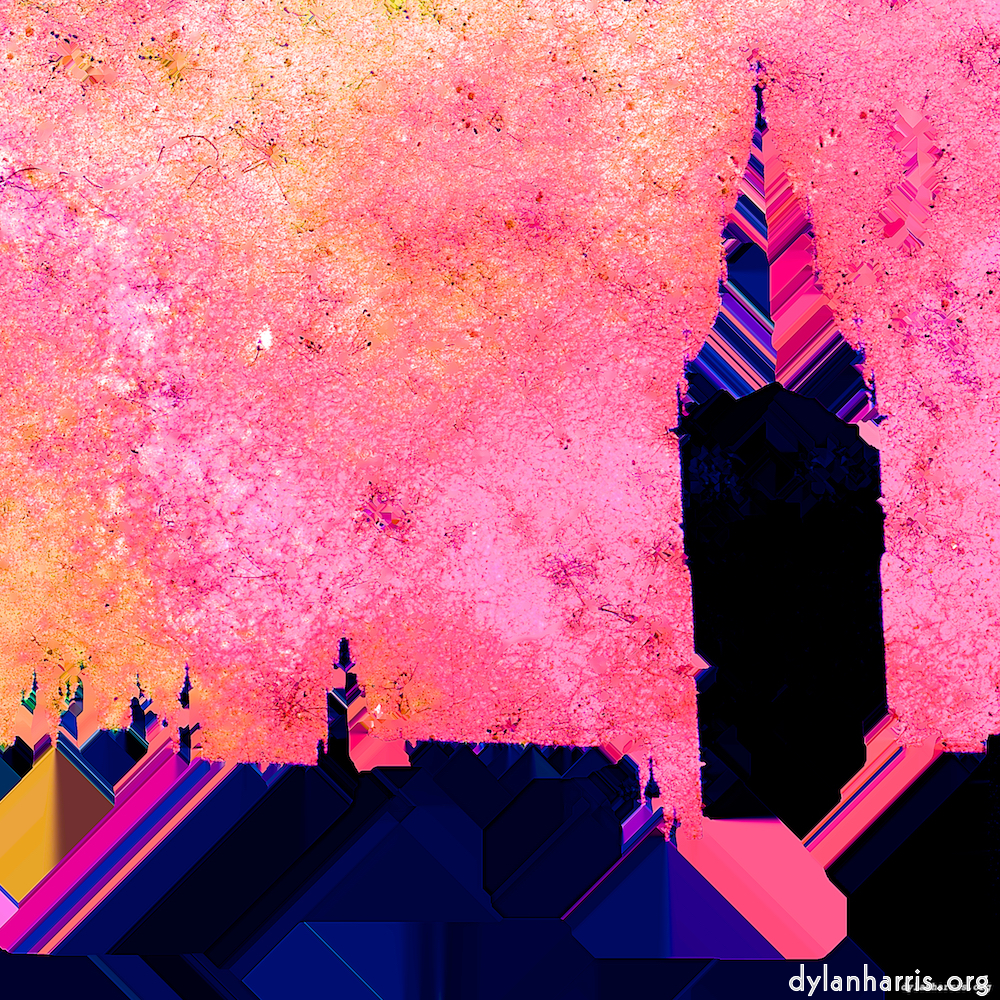 I’ve said damage contains found effects, but that comparison only goes so far, because almost all photography is found in the sense of found poetry. A photographer doesn’t invent the subject, they ‘merely’ capture it and select how it’s shown. Normally, though, a photographer intentionally applies effects to an image, to bring out the aspect of the subject they find interesting. With damage, these effects were initially created by tiny beasties with the munchies and misbehaving software. I have, unsurprisingly, enhanced the result with extra effects.

I find myself fascinated by the damaged photographs. The fogging and mutating effect of the mold and the linear crystalline effect of the scanner artefacts combine with the original image to intrigue me. I find the pure artefact images hold the same attraction as maps; all those little details hint of structure, the way the details combine hint of organisation and activity. Often, I will see an image and imagine a city, or a port, or some other constructed world.

Although the detail of the original image is usually destroyed by the damage, the overall form is kept. On the most basic level, my early photographs usually included sky, and many damage images are indeed lighter at the top. The general physical form, and placement, of dominant objects is usually maintained. Often, though, the mold and the digital effects will destroy original detail and substitute their own, creating, for example, an object which still has a recognisable silhouette, but that’s now crystalline. Although many of the damage images are close–ups of artefact detail not found in the original subject, that detail is a consequence of the original, which always underlies what’s seen. That’s why I consider damage to be a series of photographs, despite the fact that is it often impossible to discern what was there beforehand.

The very first damage photoset was posted here seven years ago. Those images inspired my chapbook “the smoke”. The others arise from my effort to rescan my 35mm photographs; it is the scanner that creates the digital artefacts that so fascinate me now. 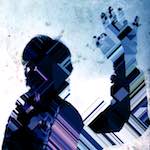 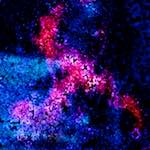 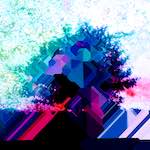 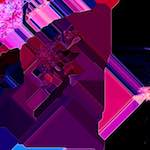 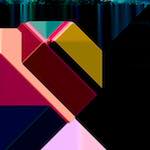 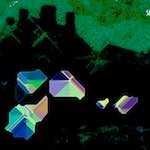 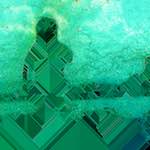 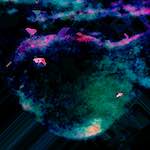 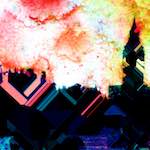 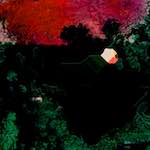 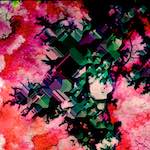 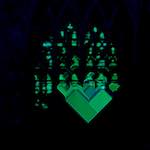 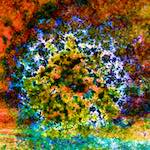 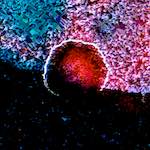 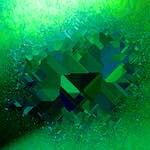 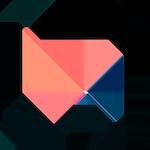