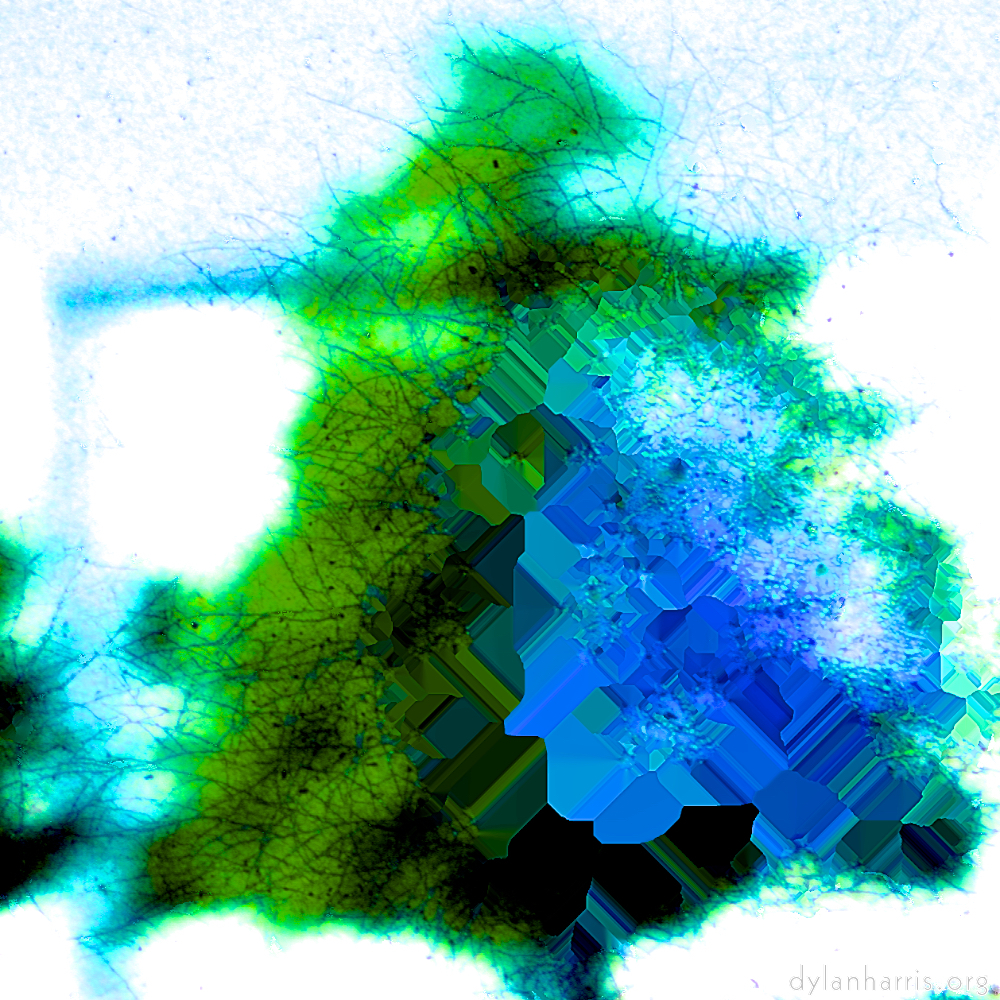 I would be absolutely useless at actually trying to doing anything secretive, online or anywhere else. For example, not only do I find things about me from a long time ago, but rather than working out how to bury them, I promptly put them on my website. For example, I’ve been using Michael Bazzell’s tools on his website to look to see what can be found out about me online. Both behaviours tell any automatic system watching what I’m concerned about.

To be fair to Bazzell, he states that he does not monitor their use. I believe him: his clients are the victims of nasty crimes and potential victims of nastier crimes. Some of those people are people who are going to find it difficult to trust anyone, given their circumstances. Bazzell has to be trusted by them if he is going to be able to help them. He’ll have to exude trustability. A good way, indeed I believe the best way, to come across as trustworthy is to be trustworthy. You don’t have to keep second–guessing yourself if you are what you say you are. So I accept he does not monitor his sites.

On the other hand, his old colleagues in US law enforcement, and quite probably others in similar roles elsewhere, will be interested in what goes through that website. Bazzell helps victims of crime hide from criminals, but the know–how on his site will be of interest to criminals who want to hide from justice. Thus I expect law enforcement services, quite possibly of non–US origin, will watch his site to see who uses it and what goes through it. Since their job is to keep crime under control, and I like that crime is kept under control, then ok. Obviously, I am concerned by the potential political abuse of that monitoring, especially given the election of a racist fantasist as president who’s already attempted to introduce mass racist screening, but I have the impression that the US justice system has those particular concerns under control. Anyway, I live abroad, under European law, so I have less worry than I would if I were an American resident.