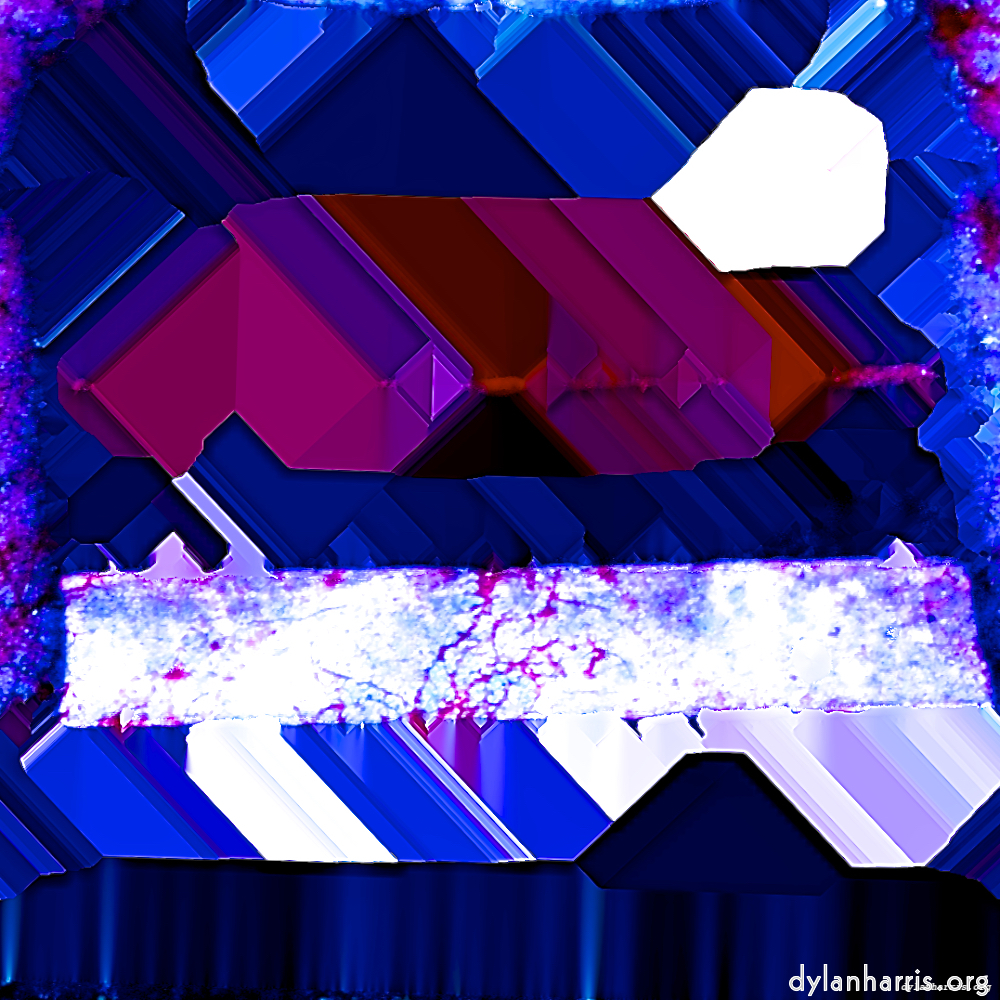 There have been some major structural changes at arts & ego. You’ll see the menus have moved, but that’s just a small part.

Note that making a site static doesn’t guarantee it won’t be hacked, it simply reduces the chances of something nasty happening.

The site has evolved significantly as the web has evolved. It was originally constructed around 20 years ago using Microsoft’s ASP. Now it uses standard HTML 5 with CSS 3. The structure has undergone significant change. Evolved code, under any circumstances, ends up with idiosyncratic nooks and crannies that become a bugger to maintain and an even bigger bugger to replace (that’s a British bugger).

So the result of all of this is that, although the site has undergone major changes, there will be parts that are unintentionally broken. I haven’t repaired them because I haven’t found them. As I do so, I will fix the errors, but I apologise in advance for any you may encounter.