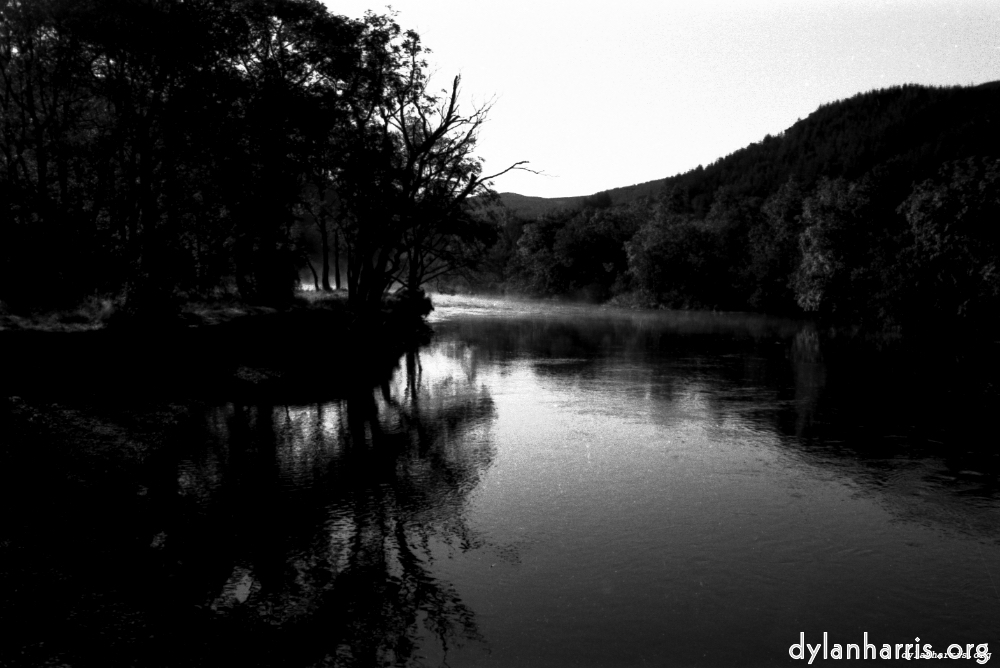 So, hello, I’m dylan harris, an Englander, living apartnered in luxembourg, proud to be a technogeek.