But, slowly, slowly, Apple kit has fallen from great to grotty.

First of all, I listen to podcasts. A version of iOS, sometime ago, broke podcasts on iPhones. I like to be able to chose a particular podcast to hear, and I like to be able to find it on the device I’m using. The broken podcast app listed episodes that weren’t on the phone of podcasts that weren’t on the phone either, showing a massive amount of uselessness in a random unsortable order. It was impossible to find the podcast I wanted to hear. It is particularly ridiculous that this bug has still not been sorted out, presuming last year’s iPhone simulators are still correct. This is why I switched to Windows phones. 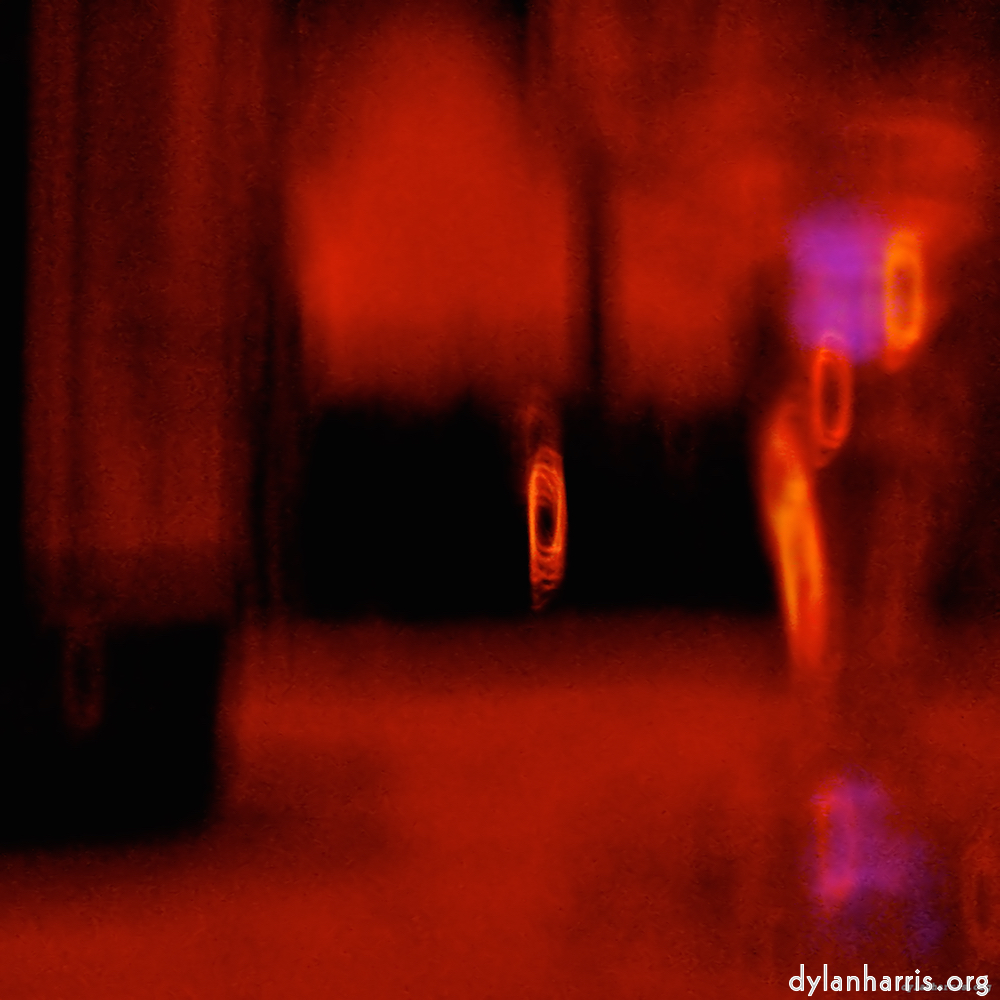 I still use Windows phones, despite their lack of apps or attention, because the alternatives are either Apple’s tripe, versions of Android that stop being updated almost as soon as the phone is bought (I’m naming and shaming you, HTC, a company whose goods I will never knowingly buy again) so criminals can steal and abuse my personal information, or versions of Android that are properly updated so corporates can steal and abuse my personal information (hello Google). At least, with Windows phones, it’s Microsoft who get that info, and they’ve long since got all anyone may ever want out of me, so using their kit adds nothing to my list of losses.

I used to buy Apple Mac Minis and max out the memory to use as servers, but then Apple decided to make them impossible to upgrade. This is why the last server I bought was an Intel NUC, and the next one I buy will be another NUC. Apple lost my business there, too, this time with hardware design mistakes.

I still use an old lady iMac as my personal workstation. This machine needs replacing. So guess what Apple have just done? Yes, they’ve fucked up podcasts in iTunes on iMacs. Until recently, iTunes used to automatically download new episodes of subscribed podcasts, usually. Now, it doesn’t. If I want to download current versions of subscribed podcasts, I have to download all podcasts I’ve ever considered, whether or not I currently subscribe to them. This means podcasts for which I kept a couple of relevant episodes now have to be completely and utterly downloaded just so I can keep up to date with those podcasts I still find interesting. This is irritating idiocy. I thought this was a bug, but, if it were, it’s bizarre it’s not been fixed or admitted for a month now.

The other iMac app I still use heavily is one Apple long since abandoned. It’s Aperture, their old photo app. I’ve not found an alternative to it, although I haven’t desperately looked. Apple’s iPhoto is lightweight and nearly useless, Adobe’s Lightroom is sold by a company who have a long history of trapping then abusing their customers (what else is creative cloud but one long rip off), and I’m not aware of another photography app that is designed for people with more than one photograph. I am probably ignorant of some perfectly good apps, but, even if I am, I am quite convinced those perfectly good apps will run under Windows.

Yes, you got that, I’m switching back completely to Windows. I’ve already switched from Mac to Windows servers (among others), I’ve already switched to Windows phones, and now my next workstation will be a Windows workstation. I’ll keep my old lady iMac, for Aperture, but everything else will be Windows. This isn’t much of an endorsement of Windows, it’s more a comment on Apple’s fall from brilliance to first degree shite–i–tude. I’ll probably stick to NUC for the workstation, in the belief that Intel can make good hardware.