It’s a bit of an odd experience. I started going grey in my late 30s, which isn’t unusual. I have long since come to terms with it. I actually quite like being grey, it’s a great disguise: it makes me look less foolish. But, now, my hair’s regained some colour.

I’ve not gone back to dark brown. I’m still grey, just less grey. The less grey is returning from the roots and slowly climbing up the hair. A few clumps have returned to their original colour, about a quarter are now roughly half coloured, and a good number remain unchanged. It’s the opposite of what happened when I went grey. It’s not particularly obvious because the not–quite–white is still on top.

It doesn’t help that it’s difficult to judge. It looks much darker when wet, much lighter when freshly dry after washing, and what’s seen is very dependant on the light. Some colour does seem to have returned, although it’s a long way from full colour. I’d be shocked if the grey vanished, I’m pretty convinced this is a bizarre temporary effect. 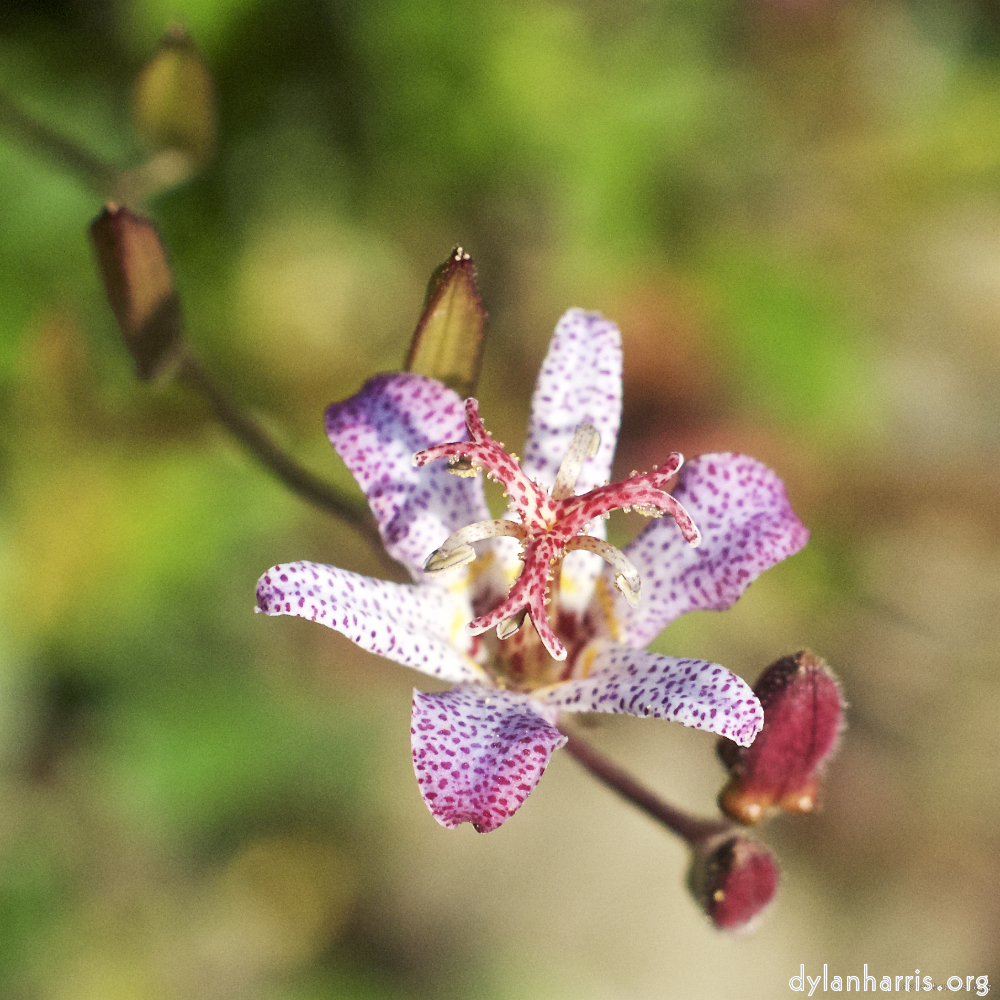 Indeed, I wouldn’t have checked, nor believed it, had the wife not made some comments. I’m still not sure; we could be deluding ourselves. Those colour patterns mentioned above might always have been there, and I’d neither looked nor noticed before. Mind you, I’d swear some colour has returned to the hair at the back of my head; I’m pretty confident it wasn’t there a few months ago. What I will really have to do is monitor my hair for change, rather than just glance at it from time to time. Those glances say to me, yes, there’s more colour, but they’re just glances.

Anyway, the rest of this entry pretends we’re not fooling ourselves.

I checked wikipedia, and apparently this does happen occasionally. I’m not unique. But it’s an odd experience.

Before I indulge in the wild speculation, here’s a bit of background. A couple of years ago, I came down with an autoimmune disease. It was cured, but the cure required drugs that suppressed my immune system, to some extent. Then, last year, in a routine examination, my dentist discovered that most of my teeth had root infections. They were never in great condition, but they’d passed several previous examinations before the autoimmune disease struck. That’s why I believe the two are connected. Anyway, the result was I lost a lot of teeth. Finally, over summer this year, I came down with pneumonia. It was nasty, and had me off work for a month, but I was thoroughly cured.

So now I can indulge in my favourite pastime, wild speculation!

Hair colour can be lost through a lack of vitamin B12. This vitamin is usually found in meat, which makes it a problem for vegetarians, such as me. However, I am rather fond of that bizarre British ‘delicacy’, Marmite, which is fortified with B12. I was eating it regularly when I sent grey, I am eating it regularly now, I have always eaten it. It is true that I recently came back from Blighty with a suitcase full of the black stuff, but that was to avoid paying bizarre foreign delicacy food prices. Unless the formula has recently changed, a connection seems unlikely.

Hair greying is affected by stress, apparently, but the most stressful thing that’s happened to me in the last few years was not the diseases (I never felt threaten by them), but moving. The timing doesn’t fit, so I don’t think that’s connected.

Hair greying is also affected by environmental factors, apparently, which I take to mean pollution and so on. Again, though, I’m not aware of any recent major change in my environment. The greatest change I’ve faced since going grey was leaving the UK a decade ago, but I noticed no effect then.

I suppose something might have been introduced recently into my environment that has affected me. If it’s at home, I’m clueless, there’s been no major changes. If, say, a cleaning product changed formula, which I wouldn’t notice, then surely anyone associated with the product itself should be affected, not just me, and surely others would have noticed too. If it’s at work, then it should also be affecting some of my colleagues: perhaps I should watch them to see! But I suspect not. 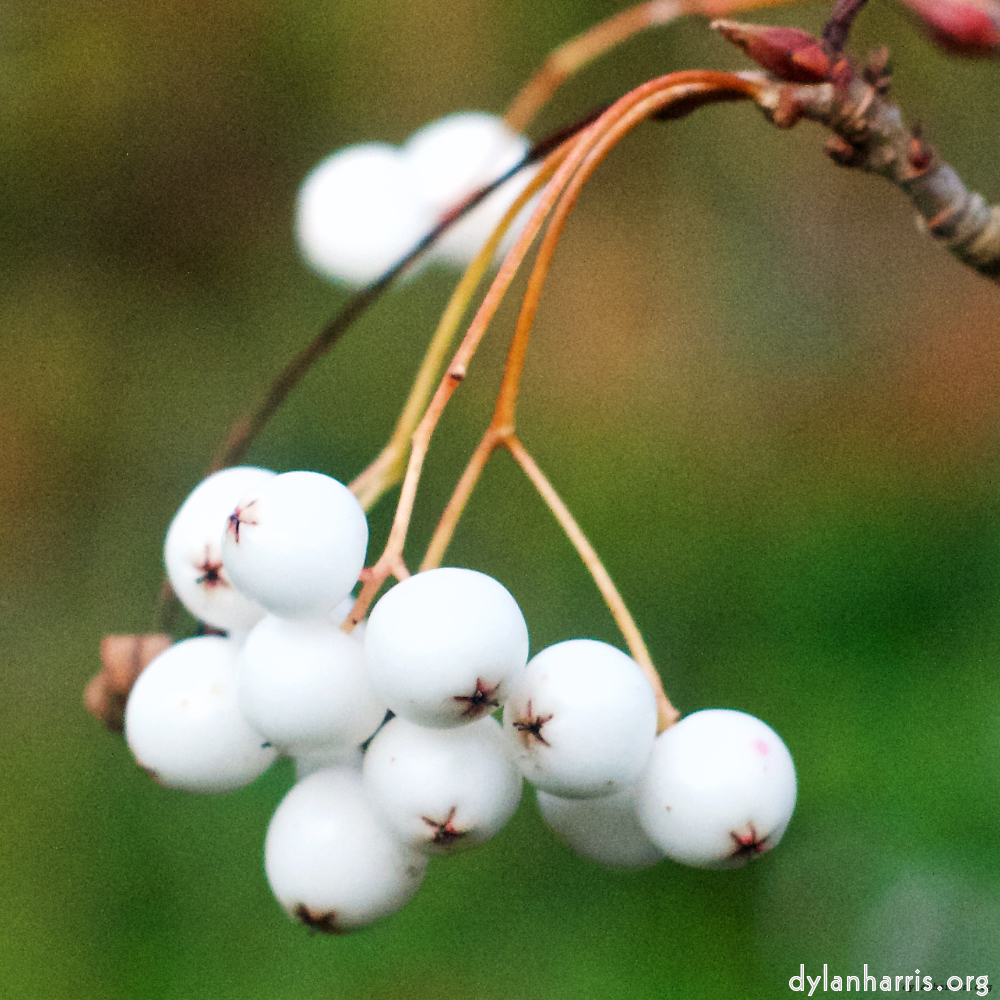 We did go on holiday to Scotland recently, which was a welcome, if too short, change in the environment. But holidays don’t bring back hair colour! If I picked up something darkening there, how come many older lowland Scots are grey? I don’t think walking holidays—well, walking around a city because the bus company doesn’t display its bus routes—make hair get its colour back, because if that were the case, it’d be common knowledge. Similarly, it’s unlikely to be connected to wandering around the botanical gardens and meeting exotic foreign plants. I did enjoy traditional chips and excellent beer further south in the UK, but that’s a very popular pastime which, I think it’s fair to say, is associated with many things none of which include going ungrey. I suspect the holiday is probably unconnected.

I note the wikipedia article says “Gray hair may temporarily darken after inflammatory processes”. Well, infection causes inflammation, and my teeth were infected, so, I presume, inflamed. So that might be the cause. But I’m not so sure, because I’ve been going grey for decades, and either all my previous dental examinations were messed up, which would surprise me, or my teeth only became infected around the time of my immune system suppression, which is far more likely. Anyway, again, the timing doesn’t really fit. The disease was cured a couple of years ago, the teeth were extracted last year, but my ungreying was only really noticed last month.

I think the timing better fits my most recent medical event, pneumonia. It was a serious disease, and required serious antibiotics. The pneumonia attacked and killed off quite a lot of cells in my lungs. My body had to replace them. Did the renewal process spread to the relevant cells in my hair follicles? To be honest, I very much doubt it. Why would only my hair colour be favoured? Why not, for example, has my skin not recovered some semblance of youth, why is my memory still too flakey for comfort? Why did cell production not go cancerous, which is always a risk when lots of new cells are made? What is the connection between the cell types? I don’t think this is the cause.

I lost a lot of weight with the pneumonia. This has certainly left me with a bit more of a spring in my step; I bounce higher when I walk because I have less weight to resist the effect. Ok, so that’s probably nonsense, but I am running up the stairs a little more. I feel somewhat fitter. However, I don’t think my weight loss is connected with my hair regaining colour, because, if it were, few thin people would be grey. More loudly, the marketing of the weight loss conmen and their sleazy companies would be full of it.

The antibiotics screwed up my digestive system. It has recovered. During and after the course of antibiotics, my digestion system changed the way it digested some items it once handled very well, such as bread and beans. (How shall I put it? Oh, balls, straight: less gas, more blockage.) It recovered a month or so after the treatment had finished. I think this means some of my microbiota was knocked out, but eventually systems were restored. 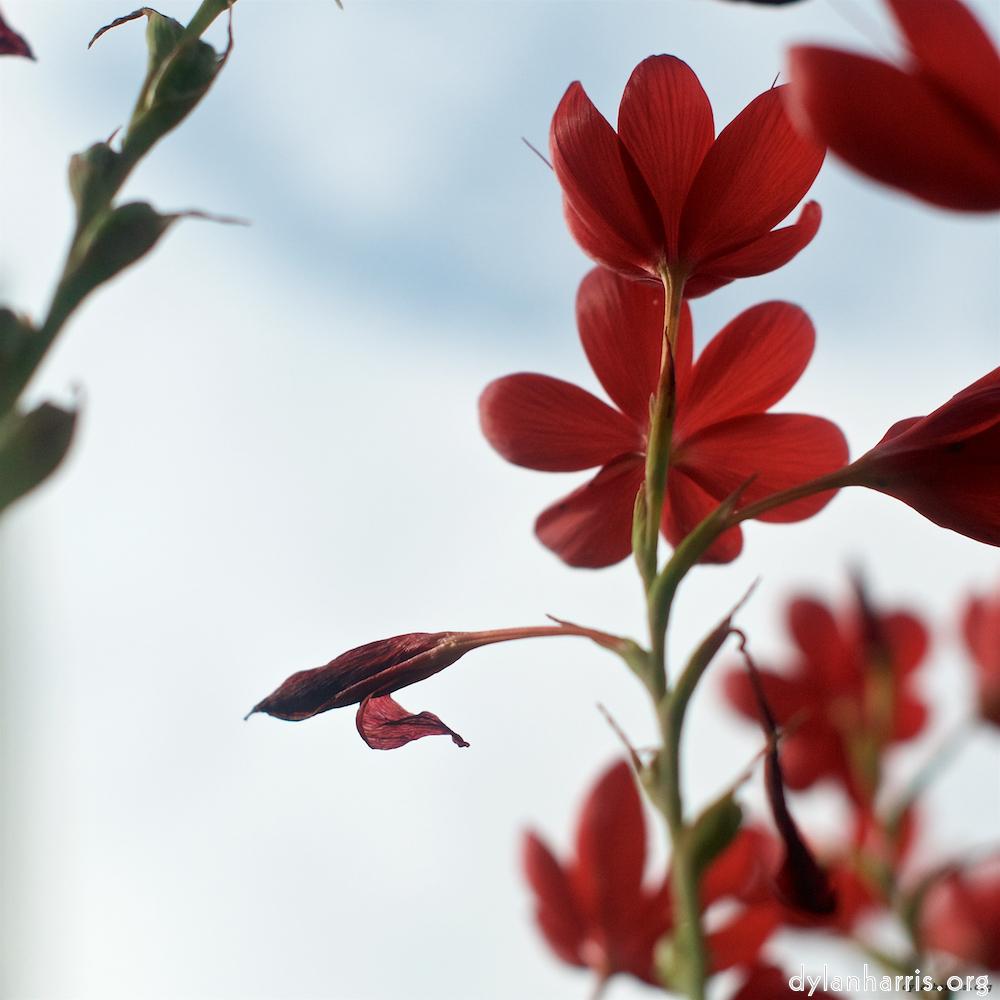 The thing is, those antibiotics were very powerful, and my digestive system took weeks, not days, to recover. What if some of my microbiota were completely knocked out, so I had none of some strains left? If that’s the case, then how come my system recovered at all? Well, I understand that microbiota are passed between people who are close to each other, so perhaps I picked up microbiota from my partner. She is nearly my age. Interestingly, her hair remains completely black. Might her microbiota produce a different balance of nutrients than my old flora, producing more of a nutrient that happens to be good for hair colour?

I have no clue, and I have no medical training, so I doubt it.

I’ll add that the human body is complex. I work with computer technologies, I know that a simple change in system somewhere can have a bizarre effect in another completely different system in a very different place, months later. The body is a gadzillion times more complex than information technology. Even if the direct cause of my ungreying was the pneumonia, even if the route to the effect was a change in my microbiota, it’s perfectly possible that the necessary biological context was a consequence of my earlier maladies, or something else apparently unconnected, so that repeating the process by giving some other poor grey–haired bugger the same disease and the same treatment would not have the same result.

To be honest, I strongly suspect that it’s all a coincidence, and my small amount of colour recovery is something that just happens sometimes as part of the greying process. Just as breakers slosh water back in as the tide retreats, so luck sloshes colour back in as youth retreats—then it all sloshes out again.

Anyway, enough speculation. I don’t expect the ungreying to last. Greying is the normal, natural process. Ungreying happens to people occasionally, and is usually temporary. My ungreying is a blip.

All the same, I’m going ungrey, and it’s weird.

LATER: Whatever happened, and is continuing to happen, is complex. I no longer suspect just one cause, rather a combination of effects. Firstly, something happened as a consequence of one of the maladies, I don’t know which, that allowed my hair to potentially regain some colour. Secondly, access to cheaper British market Marmite provided the necessary fuel, the vitamin B12, to set the colour change in gear. It’s darker than it was, but still thoroughly grey.

MUCH LATER: Well, unsurprisingly, the effect, mild as it was, didn’t last long. I’m back to a normal slow whitening.