We often go to Esch’s café des langues, a get–together to practise speaking second languages. It’s organised by the local council, and held at Kulturfabrik, a local arts centre that just happens to serve rather good beer.

The new ‘season’, after the summer break, kicked off a couple of weeks ago. I was there, practising my German and Luxembourgish, my partner her already rather good French. About half–way through the evening, an organiser bounced up to me and said, roughly, “hey, we’ve got the press here, and we want you to be interviewed”. I’m not sure why they nominated me. Anyway, in consequence, myself and a Peruvian guy were asked questions about how we appreciated the event, why we came along, etc.. 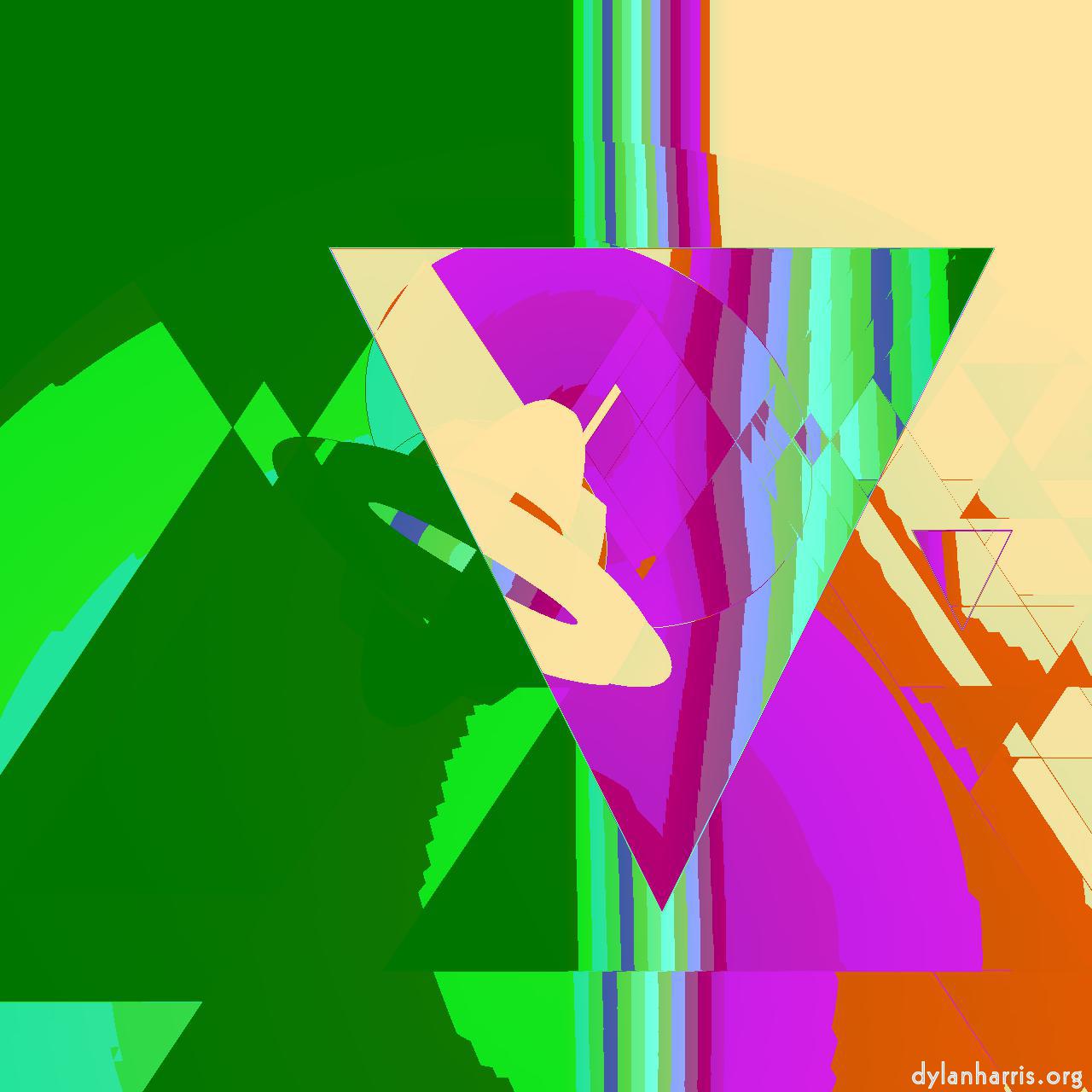 I asked at the time what media it was, and was told Folluk. I’d never heard of them. At least, I think they said Folluk. The journalist said the interview would be posted in a couple of weeks. The photographer took lots of photos.

Once home, I looked up the various Luxembourg newspapers. I didn’t find what I thought I’d heard, but did find the Luxembourg Vollek. This is the rag of the local communist party, the KPL. Oh dear. Given the fact that the town council was recently reelected, and the conservatives took control, this surprised me. But they said Folluk, so it must have been Vollek, so, erm ….

I’ve been a little concerned for the last couple of weeks, practising my embarrassed “oops” to say to my political friends, both local and international.

It turns out it wasn’t the communist’s rag, but the local national newspaper, the Wort. I’d swear I’d heard Folluk. I clearly misheard.

So what did they say? Well, I don’t know, the dratted article’s behind an infowall. I could easily translate the German, complements of Herr Google, etc., if I could get to it.

Why I don’t pay them the information they want from me? I generally try and avoid giving too much information about myself out. The more information out there, the easier it is for others to use it to attempt to con me or others (identity theft is a real problem). I could lie by using a fake email address, but I dislike that because it feels dishonest. On the other hand, perhaps it would be fair, given the newspaper makes money from advertising, a direct form of dishonesty (adverts lie by omission, at the very least).

It’s interesting that I’ve been worried about getting into a communist newspaper by mistake (again), but it is in fact the capitalist newspaper that is abusing my generosity. Plus ça change!

So, in the end, I’ve decided to use guerrilla mail to create a disposable email address, & then go grab the article.

And the article? Well … ah … weird. Mmm. Have a look yourself. Here’s my reaction.