So there’s an article about Esch’s café des langues, and I was there when a journalist came round to research it. I was one of the chosen interviewees. 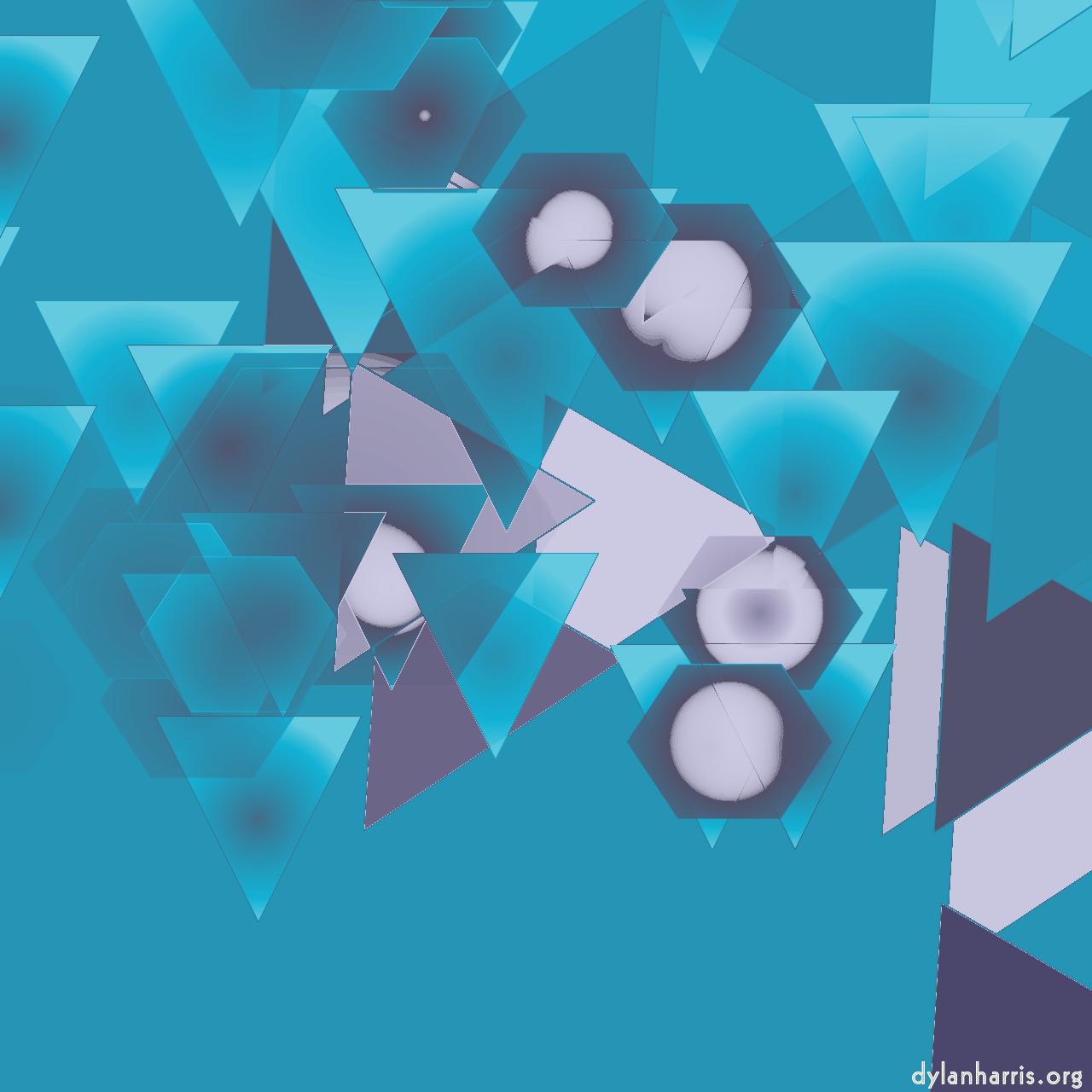 I have to admit I’m thoroughly amused by the article. I seem to fill quote a lot of it. Clearly, the journalist, Luc Ewen, wanted to create a narrative to make the article enjoyable to read, and he chose me to be his hook. I’m flattered.

It was interesting what he picked up about me. Speaking as an Englishman with a Welsh name and Irish contact details, it was good to be finally recognised as Scottish. Actually, to be fair to the guy, I said I was British. We spoke in English and French. English is not his mother tongue, whereas French may well be. My French accent, although British, is coloured by the fact that I took many lessons in Dublin, and that my partner is Parisienne Chinese. In consequence, although my accent is undoubtedly heavy duty British, it almost certainly has some bizarre colouring. I’m pretty sure it’s not pure English. So I get how he heard a Scottish air.

That, or the guy was getting into the mood of speaking second languages badly, as was fit for the event. The goal there is to speak something, not speak perfectly, as the article says. I know what I wanted to say at the various conversation tables, but whether that’s what I actually said is quite another matter. Perhaps I really did say I was Scottish!

He did spot my reticence to be open about my feelings about Brexit in public, although I haven’t been reticent here. I don’t mind exhibiting my opinions strongly on my website, where people have to go out of their way to find them, but I prefer not to yatter at people who just happen to be sitting nearby. The article was about café des langues, not my distress at my homeland’s nervous breakdown, so I held back.

He also noticed my very slow drinking. This was actually because, well, habit: I used to drive to and from pubs, so stuck to a couple of glasses, and have done so ever since. Having said that, I remember when I told him the beer in the bar was rather good, his face lit up like that of a seven year old being offered the key to the joke shop.

My understanding of the article is limited. My German is dreadful, and the google translation is pretty awful too. Any subtly in the words has not got past its automatic mangle. Mind you, I’m not blaming google, it’s my fault I don’t speak better German.