I’m taking myself off faceboot for a while.

First of all, I really don’t like their current policy of showing an advert for half a second, then hiding it. It is insulting to me, because I can’t read it in that time. It is insulting to the advertiser, because it says the copy they’ve put together isn’t worth the read. 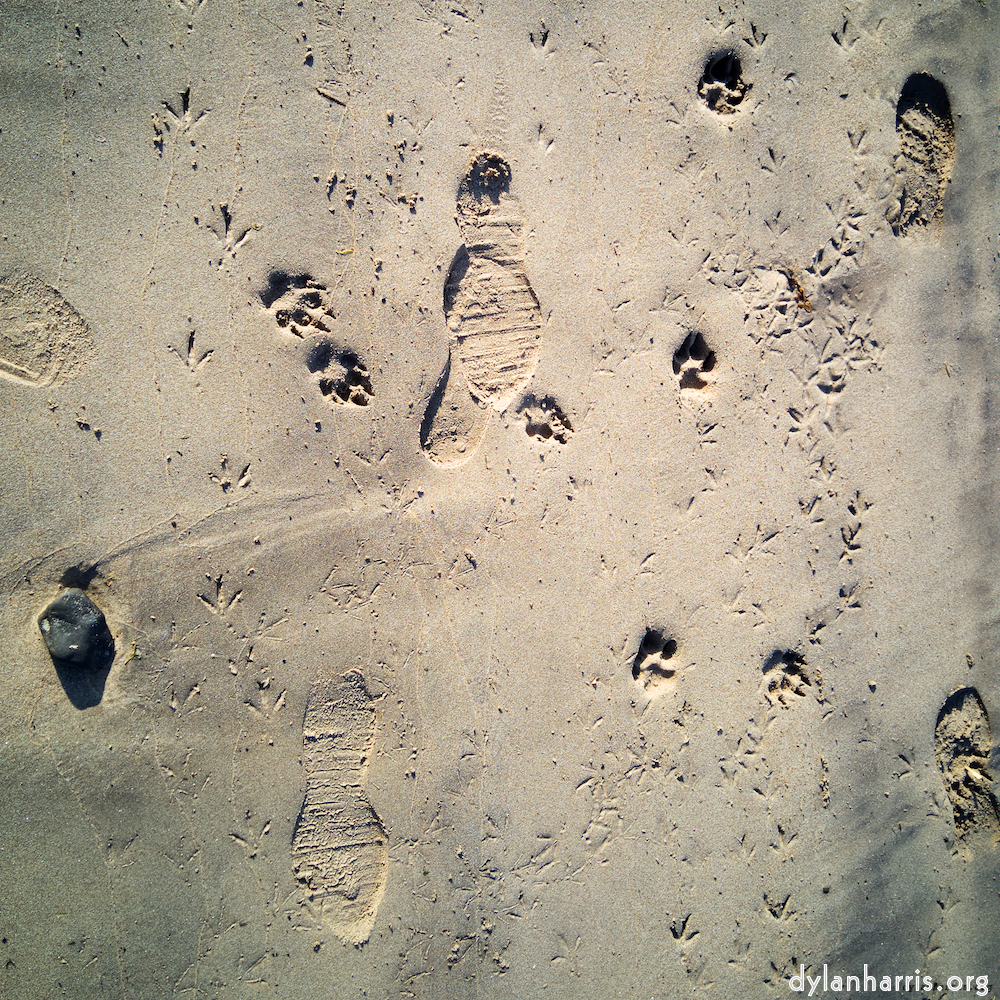 I don’t know whether it’s a bug, an experiment in subliminal advertising, or straight up advertising, but I do know that it’s annoying. I remember two specifically: one was supposedly from one of my MEPs, Vivian Redding, whom I admire for her effectiveness when she was an EU Commissioner—she got some badly behaved American computer corporations under some control. Another was an outright lie, that the guy who invented the electronic tulip … er … bitcoin, Satoshi Nakamoto, has outed himself to market something—which is why I suspect an advertising experiment; lying is, after all, the essential core of advertising, but for the advert to work the lie must be easy to believe.

The flashing advertising could also be psychological treachery to drive marks like me to the advertisers website: e.g. I saw the logo; I want to work out what I missed, so I go to the advertisers’ site. I’d be surprised if driving annoyed people to a place that contributed to their annoyance will increase the percentage of sales made, but, well, masochism. I know adverts have to be devious and manipulative because they exist to manoeuvre someone into doing something against their interest, something they wouldn’t otherwise do, but, for that to work, it must not be obvious to the mark that they are being psychologically abused.

I think I’ve been spending a little too much time on the site. Is this addiction? I think not. I hear stories of facebook addiction, but faceboot is a social site where you can connect with friends, so to my mind the accusation of addiction is really an accusation of being sociable. Since, by calling its usage a addiction, the accuser clearly believes using facebook is a problem, then I hear them saying being sociable is an addiction, and since we’re a social species, it follows the real problem lies with the accuser. Bluntly, the idea that being sociable, whether through facebook, through some other means of distance communication, or even locally, the idea that this is an addiction, is moronic. It appears to me that, yet again, people can’t get beyond the technology to see its use. There is a problem with faceboot, but that’s a monopolistic abuse problem, an economic and power abuse problem, not a psychological one.

But I have spent too much time there. It’s too much time because the place has got boring. There’s far less happiness around than there used to be. Everyone is earnest, often irrationally so. It’s not just my choice of friends, and it’s not just events, although being at risk of earnestness myself does mean I tend to associate with the earnest, it’s more that most of my pottier friends have buggered off.

When a pub gets boring, I get gone. When it gets annoying as well, I look for another pub. Facebook has got boring and annoying, but I don’t know of any other online pub. I do know rather a lot of real ones.

I’ll give it a while, then revisit to see if faceboot has sorted itself out.