The UK has gone insane. History suggests it will either recover or destroy itself. I am not optimistic.

Collective political insanity can arise when a belief that becomes dominant in a country, which seems reasonable amongst people living there at the time, but which, when seen from the outside, is clearly bonkers. Usually, such beliefs suggest that a particular people have some special exceptional feature that makes then superior to others. The belief has no basis in reality, and those who hold the belief are unlikely to allow fact to interfere with their belief. Those subscribing to this belief make no effort to understand outsiders’ perspectives. 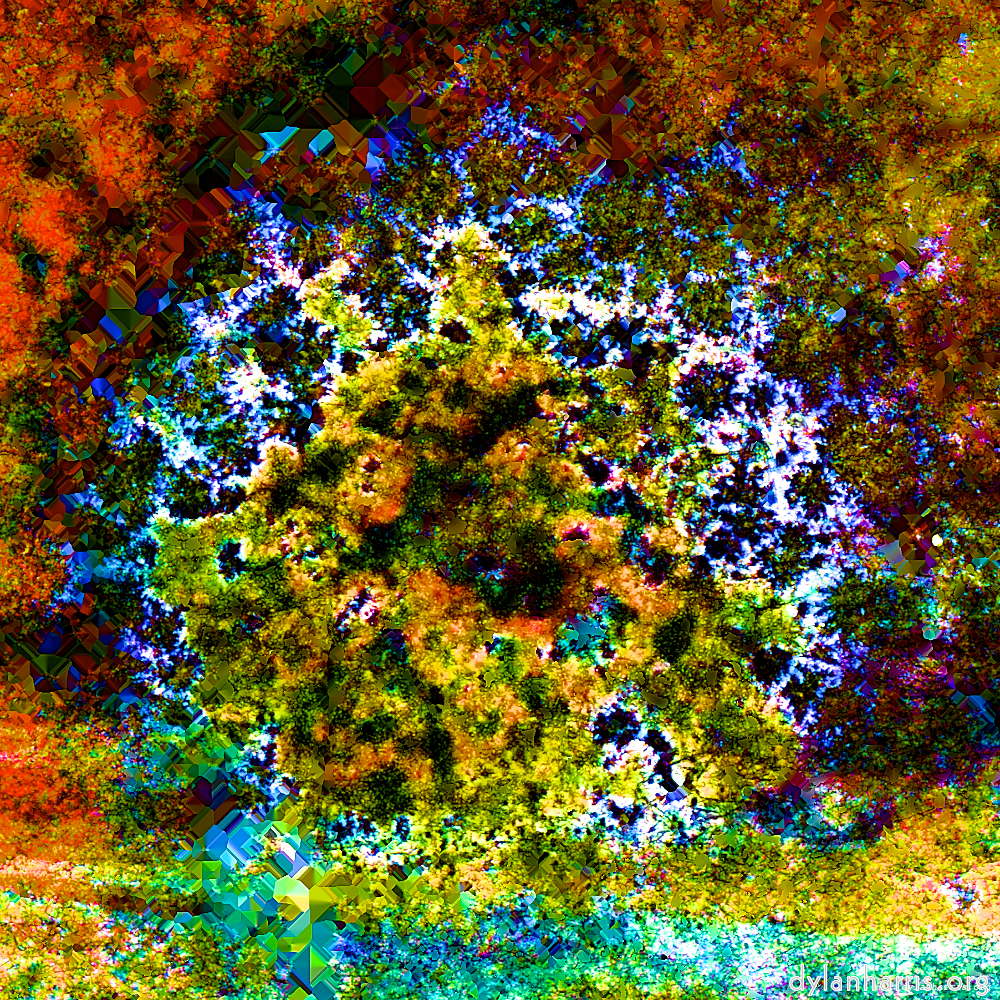 For example, in Germany in the 1930s, the collective political insanity was built around the belief that the German people were “the master race”, so all other peoples should do as the German government wanted. This resulted in WW2, with millions killed, and Germany in ruins. The Germany that came out of it was much smaller, with much of what had been German territory lost to the nazis’ victims.

Another, more relevant, example, is Yugoslavia in the 1980s. The Serbian people became gripped by the idea that they were “pure” (which, interestingly, in English is a mistranslation, the correct term being “inbred”), and so the rest of Yugoslavia should be under their control. A specific example of their insanity is that many believed that a large hill, that happened to have a fairly regular shape, must have been constructed by the ancient Serbian people in prehistory, despite the lack of anything resembling evidence that the hill was anything but a hill. The Serbian insanity led to a number of civil wars, which were particularly nasty in Croatia and Bosnia. Now, of course, Yugoslavia no longer exists, and Serbia itself has lost Kosovo.

Now we come to the UK, which is currently suffering from a collective political insanity, the opinion that, because the UK once had a big empire, and won WW2 all by itself (it didn’t), then the rest of the world should do as the British wish. The worrying thing is that the current government, at least on some levels, appears to subscribe to this insanity.

This insanity is clearly connected with Brexit, although not all brexit supporters suffer from it. However, a great number do. There are numerous examples of narratives arguing that, because the UK fought in and won WW2, so the EU are evil nazis. Such mythic constructs are conveniently free of fact, or of any attempt to consider other peoples’ perspectives.

The worrying thing is that the current UK government is pro–brexit, and thus in danger of subscribing to the insanity. A number of government ministers appear to subscribe to the belief that facts need play no part in politics.

Yugoslavia gives another warning that really has to be heard. No one in that country expected civil wars. As a Yugoslav contact once put it, one day, the civil war just happened. I don’t know whether the UK will descend into violence, given the still living memories of the troubles, but, given the immense anger in the UK, not just from the insane, there is a clear risk. Bluntly, if I were living in the UK, I would make contingency plans to get out fast.