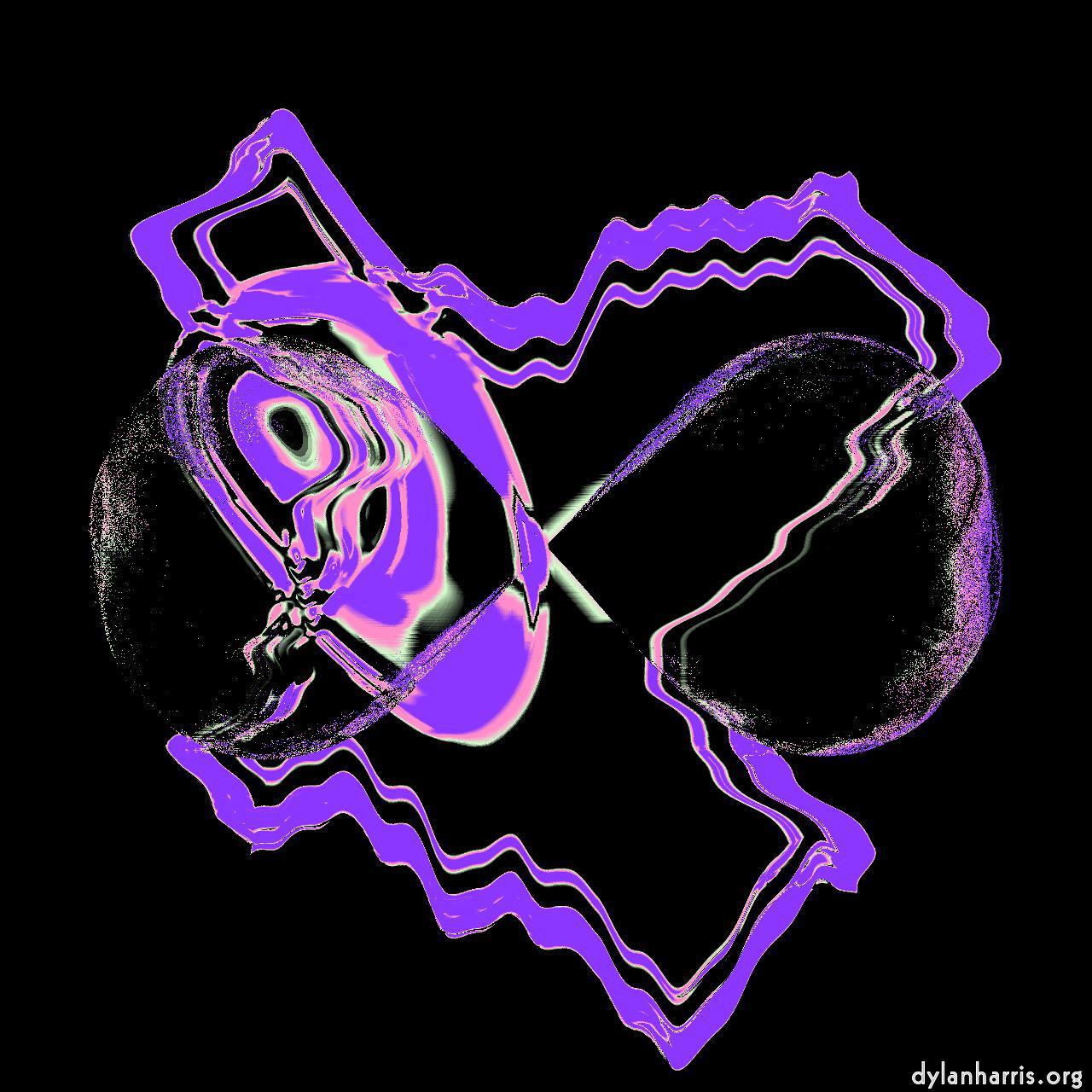 I continue to be stunned by the shambles that is brexit, along with, it seems, all of Europe.

I’ve long held the opinion that nationalism is intellectually incompetent, but I never expected a nationalist government to show this degree of pathetic ineptitude. (Competent extreme nationalists are the dangerous ones, as today’s UN court case illustrates, and the British anti–terror chief condemns.)

I know many brexiteers still support their fantasy. They must be utterly disconnected from reality to still think it’s a good thing, having seen the incompetent mess their government makes, even before brexit has arrived. That’s the nationalism they want, folks, and that’s what they’ll get, in spades, if this brexiteer government finally gets its way.

It’s not all utterly dark. A small bit of English competence survives. A Tory MP apparently said brexit is a megashambles of historic significance. Actually, he was a little ruder. He proved to me that at least one British characteristic is still in good working order: understatement.

So many lives are being damaged by incompetence, and the brexit government still trundles on, still sticks knives into peoples’ lives and business’ futures. It doesn’t even seem to notice the destruction it causes. Mind you, brexiteers have always been scared of reality, calling it project fear. The reasonable people in blighty have my severe sympathy. The brexiteers have my sneers.