For example, think of yourself running. When you run, you physically go faster. You might run very fast and overtake the bus, you might run so slowly that when you get to the bus stop, the bus has long gone. The essence of the experience of running is being faster on your feet, faster than walking. Running versus walking has nothing to do with gender.

But in English, as soon as we use normal English to describe the context, we bring in gender. We say ‘he runs’ or ‘she runs’. This difference of grammar has nothing to do with running, yet it’s added to the thought. It is an unnecessary addition. It doesn’t matter whether a male or female is running, what matters is the running, and only the running. 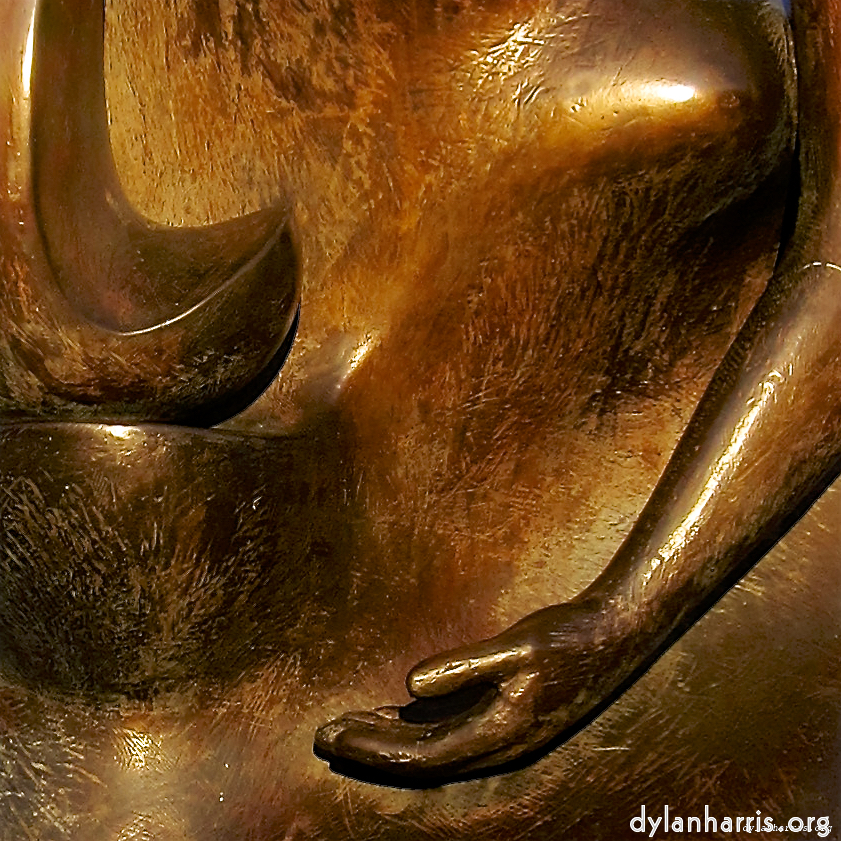 As soon as we bring in the gender difference, we exaggerate it. The actual difference is minor: the centre of gravity, and what clothing to wear to manage the wobbly bits. Neither make a significant difference to the experience of running. They are irrelevant detail.

Yet, as soon as we say he or she, we imagine gender clichés about whoever it is doing the running. For me, with a he, I imagine an athlete in athlete’s clothing, trotting; with a she, I imagine a middle aged woman overloaded with shopping moving slightly faster than normal, dropping stuff. These are my clichés, you’ll have your own: English has us exaggerate a difference that isn’t there. Women can be athletes, obviously, men can go shopping, obviously, and those facts have nothing to do with being faster on your feet. Yet the very phrases ‘he runs’ and ‘she runs’ brings difference to the concept of running that are simply not relevant.

That’s why I find the English language exaggerates sexism. It exaggerates difference that does not matter. Many other languages do better.

Now let’s look at the English word ‘man’, and its related words, including ‘he’. In older Englishes, this now male–only terminology referred to both men and women, and the female form was only used when distinction was necessary. This approach still works many other languages. It disappeared in English, a change started long before the rise of feminism, and for good reason.

The word ‘man’ meant human being, our species, when I was a child. That meaning is now archaic, because the word was used by some, quite illogically, to exclude women. Dropping the usage reduced the silliness. The use of the word also tended to ignore the female experience, which was really problematic: for example, imagine building a workplace and forgetting to include toilets that women can use. That’s an example of the kind of exclusion women face, by failing to notice the difference where it was important. A connected problem is illustrated too: it’s not just older buildings that haven’t followed societal change.

People are aware of this in English, and have tried, over the years, to create alternative words such as ‘ze’ for ‘he’ or ‘she’—but they’re not used. Some dialects do have gender neutral pronouns, perhaps one could be generalised? One can write alternatives, such as s/he—which has no pronunciation. One can say ‘he or she’—a clunky three syllables to replace a swift half. One can say ‘one’, but that has different usage, and introduces class where it isn’t wanted. ‘They’ can be used for ‘he’ or ‘she’ too, but that blurs plurality as well as gender, so doesn’t always work (‘they runs’ is wrong). Each alternative is specialised, nothing generally works. Personally, I wonder whether we should restore the use of ‘man’, ‘men’, ‘he’, etc., for both genders, and only using other words when necessary, but in such a way as to avoid ignoring important gender differences.

However, there are more subtle gender differences that must not be ignored, that aren’t so obvious from the context. We don’t want to get back to that silly place where offices have no women’s toilets. I think finding a correct usage will take experimentation.

Anyway, reverting to the old English use of the words won’t work in our modern world, most people will resist any change. I suspect it’d be easier to learn a gender neutral language than change English. All the same, I think I might experiment with gender neutrality in poetry, and see what comes out.

Come to think of it, Ann Leckie’s Imperial Radch novels told a gender neutral story, so that gender was always hidden. The language worked. I might go back to the books to see how he did it.