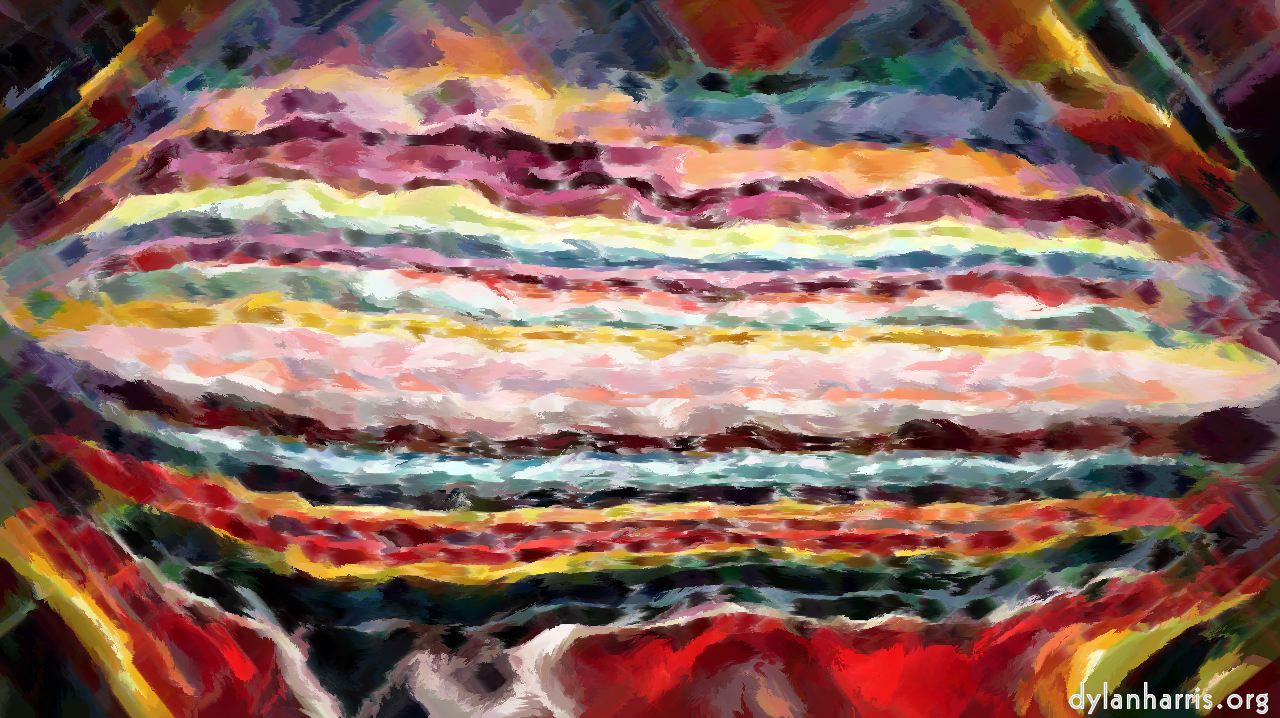 The Imperial Radch is a three book series of space opera, set in a human populated empire covering many star systems. It is so far from planet Earth that she can explore themes impossible in fiction based on contemporary society. I don’t think she could have written these novels in any other genre. She explores language, gender, identity, and many more themes.

The most interesting thing for me is her take on language. The language of the primary antagonist only has two—well, we say genders in English but that’s really the wrong word—anyway, it has two of them. One for people, and one for things. Since the novel is written in English, the author has used the feminine form for people, and the neuter for everything else. At various times in the stories, the antagonist, when speaking another language with the usual genders, has problems remembering the correct form for people. I sympathise immensely; I have the same problem in French, although for things that aren’t people. It gets even more confusing when switching to German, because what’s masculine in French might well be feminine in German. Gender in languages is thoroughly confusing, and this biologically gender free mother tongue adds a different dimension to the confusion.

Of course, a language with just she and it is not used just for the sake of playing with language. In Leckie’s novels, there is lot of bigotry between peoples for their culture, but none between people for their gender. It’s an interesting idea, but I wouldn’t believe it if the characters were Earth origin. The response amongst us to not having a word for something is to create it, rather than to not think the something. Having said that, I would accept the suggestion that sexism would be far less likely, because bigotry usually comes from lazy or stupid people, who are precisely the kind of people least likely to think up new words and new grammar with which to express their stupidity and their laziness. Still, that comment of mine is a lazy generalisation. And, anyway, Leckie can be allowed this for the sake of her interesting exploration. 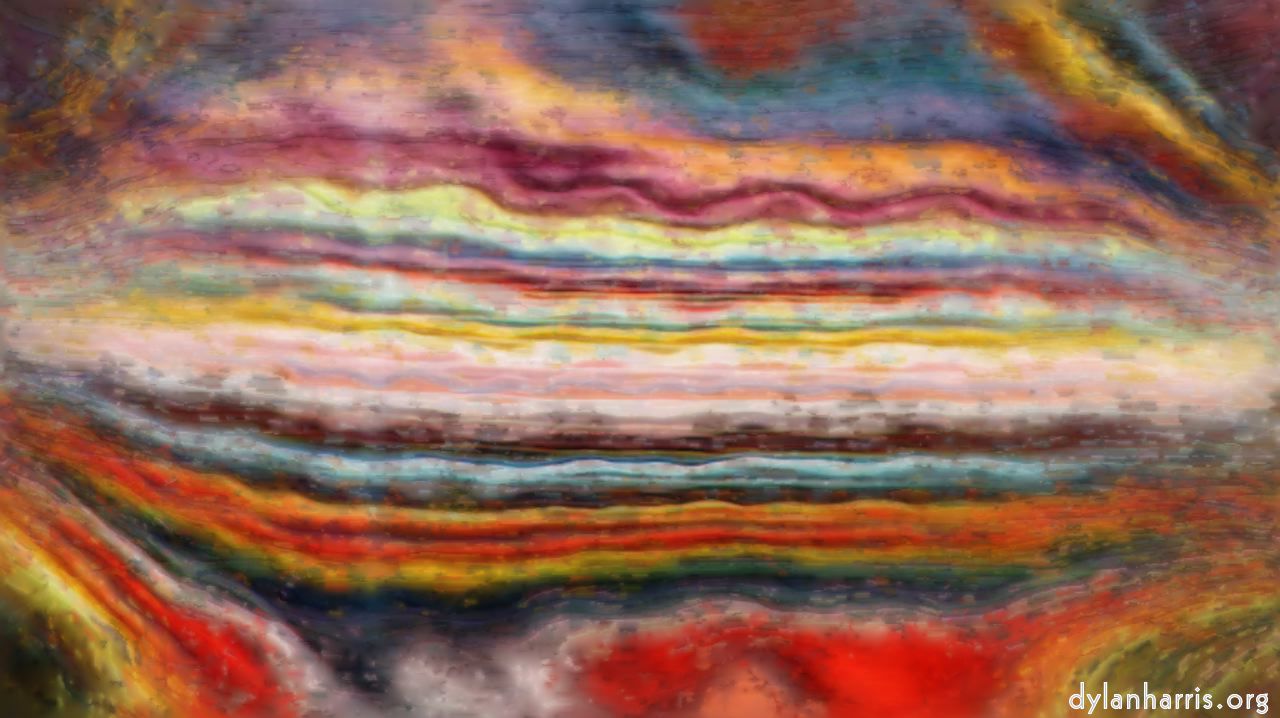 This sexism free society is not free of gender problems. Evil characters do evil things. Leckie does not present sweetness and light, she presents people in a sexism free, otherwise rather dark society. I think it’d be quite interesting if she were to show how her society addressed institutional sexism if it were to encounter it.

A lot of the fabric of the novel is an exploration of race, cultural and class bigotry, in a society without obvious sexism.

The society in which the novels are set, beyond this interesting use of language, is a space–aged Roman empire. It is a Roman–alike with the sins and faults of Rome. Worlds are conquered, quite of the lot of the population can become citizens, but the awkward squad are enslaven. It’s like the empire before the adoption of Christianity, before the fall of the west. But this is the empire, it has an emperor. Like Rome, the empire was constructed to protect the centre. Unlike Rome, it was constructed by one emperor, after millenia still firmly in control. Like Rome, it has slaves, but unlike almost all science–fiction with slaves, there is actually a not entirely silly context for this slavery. Like the Roman empire, it has stopped expanding. Unlike Rome, it has stopped expanding because it has run up against the Culture. Well, actually, that’s a fib, but the character who represents the overwhelming power that’s got the empire to behave doesn’t half feel like a Culture ambassador.

Now, the novels use science–fiction toys as tools in the story–telling. Like quite a few unfortunate books, the stories do not understand technological development, do not understand change caused by science, and do not explore it. But this is not a real problem: the empire is intellectually stagnant. Instead, various science–fiction tropes are used to allow the author to explore some interesting things. First of all, the emperor is a being with thousands of bodies. The original emperor cloned herself, but her clones are always in communication, her psyche is the collection of clones, not any one clone. She’s a human version of Vernor Vinge’s Tines, one of my favourite aliens ever, although unlike the Tines a single emperor body can think perfectly well for herself. She does not care that much if one of her bodies is destroyed: she has many more of them available. The protagonist was another such many–bodied being, but this time a ship AI. The AI, a starship, takes total control of those slaves mentioned previously, replacing their psyche with that of the AI, so that the AI becomes a starship with many bodies. But these bodies remain human, with human needs, and base conflict, which cannot be entirely controlled. The bodies and the AI are one mind, and each mind can represent the entirety. The exploration of these collective minds, and how they might fail, is central to the series. 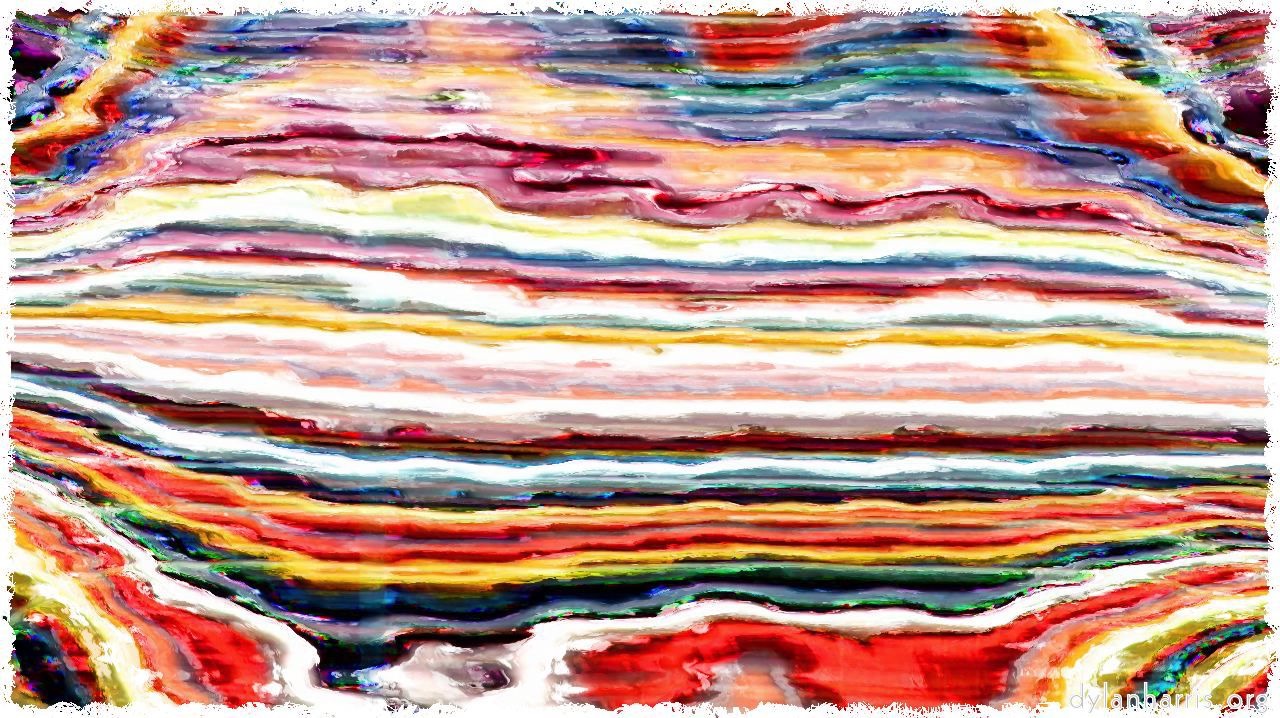 Unfortunately, the protagonist is a bit too Kirk and Spock–esque. She’s a single–minded heroine who gives herself impossible goals and achieves them. At least, though, Leckie gives her doubts and failures en route, but the route is too meander free, and the character has lost a bit too much of her human needs to be fully satisfying. She learns, but not nearly enough.

However, her supporting character is much more interesting. She, a male, has fallen too, has greater weakness, has faced failure and has been defeated by it. But she imperfectly recovers and moves on, following a jolly good kick up the arse by the protagonist. Her road, though, is difficult and she is too weak to take it.

There are aspects of the series that reminds me of the Culture. We have a powerful star–faring society with starships and other things controlled by superintelligent AIs. But there are too many differences to pretend that Leckie is the new Banks. She isn’t, she’s the new Leckie.

Iain Banks remains the better plotter and has a better and more sophisticated story telling skills than Anne Leckie, although she certainly has her own power and quality. Certainly, she gets her stories across well, with a good range of emotional communication, and is not to be sneezed at, but it’s a quality working story. These are Anne Leckie’s first novels, and they’re far better than the average first.

The two are quite different, and should not be seen otherwise. Indeed, I feel the better comparison for these books is Ursula K Le Guin’s universe. But you can see China Miéville, Vernor Vinge, and many other influences in there, just as you can find influences in any novel. You write from where you are.

The narration by Celeste Ciulla is fine. Everything was clear and well–expressed. The narrator’s use of accents worked helped make characters interconnections clear. The narrator did tend to use the little girl screechy voice quite a lot, and I don’t get on with that voice, but it didn’t interfere in my enjoyment of the book, it more reminded me why I couldn’t listen to X–Ray Spex back in the late 70s.

AJ does present some original insight into what it is to be human, which makes it a standout book in my opinion. It’s not the Left Hand of Darkness, it’s not A Fire Upon the Deep, it’s not the Culture, it’s its own thing, but they’re all cousins. Whether the author can develop her universe and give it the depth of these others will prove interesting. I hope she does.