I recently read Charles Stross’s “The Bloodline Feud”, the first book (two books in the US) of his Merchant Princes series.

I’ve now read the last two (or four), The Traders’ War and The Revolution Trade. They have a pounding, unputdownable plot that drives forward like an unforgiving supertanker, stopping for nothing. You might want to sleep, speak to your family, or feed the cat, but you’ll have to fight to stop the driving plot before you can do so.

To briefly summarise the plot, a young American woman discovers she’s really an exotic princess from a far–off land (a normal day–to–day discovery for young women, if too many novels are to be believed). This land exists in a parallel universe, another Earth, with a medieval monarchy ruling a small country occupying a corner of the equivalent of New England. Madness, mayhem, medieval murder, on multiple themes, rule the roost. In other words, it’s apparently the usual medieval fantasy world. Don’t let that fool you. 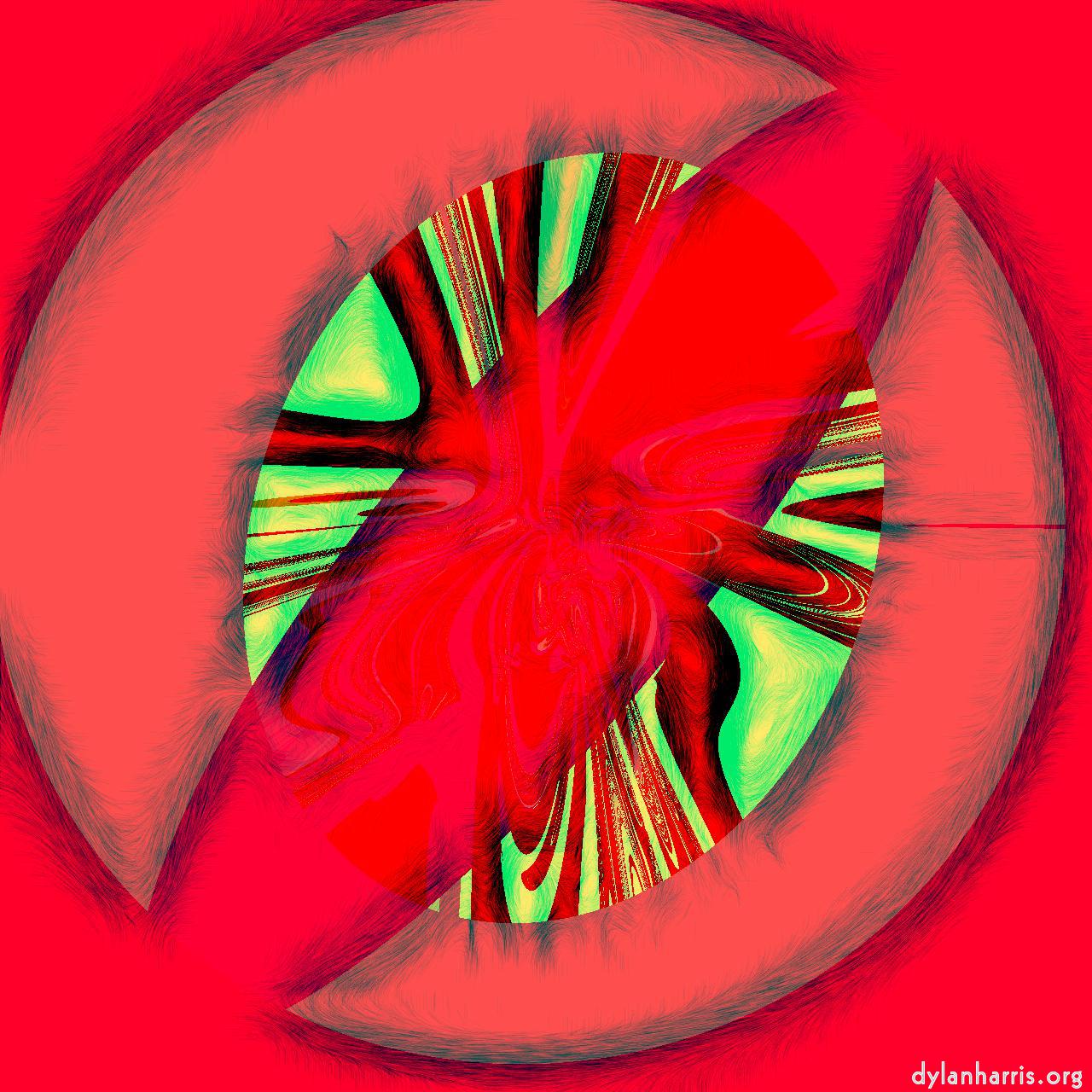 These two, or four, books, are really one. They are clearly intended for the American market — for example, a book in the series is quite likely to finish in the middle of a cliffhanger scene, so forcing you to buy the next one if you want to know what happened next. Such a structure is cheap and annoying, a literary cock–tease. Fortunately for me, the books were published a decade or so ago, so it’s not necessary to wait for the next volume to be published to discover the tease, as per normal, delivers nothing.

There is far more going on in these books than that pounding plot, or the insufficiently developed secondary characters. One of the main reasons I read science fiction is for its rich exploration of different societies and different cultures. These books have three: an unhinged United States; an east coast medieval monarchy (that’s not the east coast with Boston, but the east coast with Boston; ok, that was cheap, apologies); and a continuing British empire. Each occupy different stages in economic, social and cultural development. Stross illustrates economics, societal failure, the risks of successful revolutionary politics; showing why many apparently obvious policies and politics can fail; why assumptions, simplistic or complex, are dangerous for both the presumers and the presumees. Nothing gets in the way of the story, rather this rich mix provide a powerful setting to give the plot its depth, to make it clear why the things that happen, happen. And, on top of that, I find myself amused that one of the worlds is populated by Leninist Levellers (not that Stross calls them that), who feel like a bizarre mix of English, French & Russian revolutionaries spiced with gentlemen hooligans.

In some ways, the novels appear to fall for the very thing the plot appears to condemn. I’m thinking in particular of some characters who are based on a couple of ministers in the government of President George Bush the Second, who was in power when most of these novels was written. I feel that story oversimplifies those characters (Bush himself has a small and bloody bit part). It’s probably necessary for the plot to have the nasty baddies driving forth the insanity, but that’s all they do, and it feels a little cartoonish. Indeed, Dick Cheney is not named, probably because his role in this novel is that of a genocidal master baddie—I suspect the publishers’ lawyers had a word. He might have been a nasty piece of work, but a genocidal madman? Well, I suppose the story needs it, so the story gets it. Like the story, I disliked that administration, but, unlike the story, I felt there was a complexity behind it, that the act presented was theatre, admittedly of quite a different style to the current President. Judging by the election results, a significant proportion of the American population wants to be ruled by an evil mad genius, or a childish psychopathic nutter, so they get politicos who pretend to be just that. Ultimately, I would have liked a little more character development of the not Cheney, at least, and preferably other key characters in that Administration who play a significant role in the novels. They were a little too pat.

The presumptive behaviours of the medieval baddies fit my preconceptions of nasty nationalists almost to the T. This worries me! On the other hand, some of the British revolutionaries are gentlemen, which rather confuses me. The politicos are complex, the plot in which they act is complex and rich, and yet I wonder if perhaps I should have been a little more challenged in my preconceptions. The closeness of the baddies and my understanding their real world equivalent is concerning; I want my opinions to be challenged, somewhat, not confirmed. After all, the baddies in the medieval society committed their crimes because they did not accept corrections to their preconceptions. Perhaps there’s something deviously ironic going on here. Perhaps Stross went to the same school as me! I don’t know. 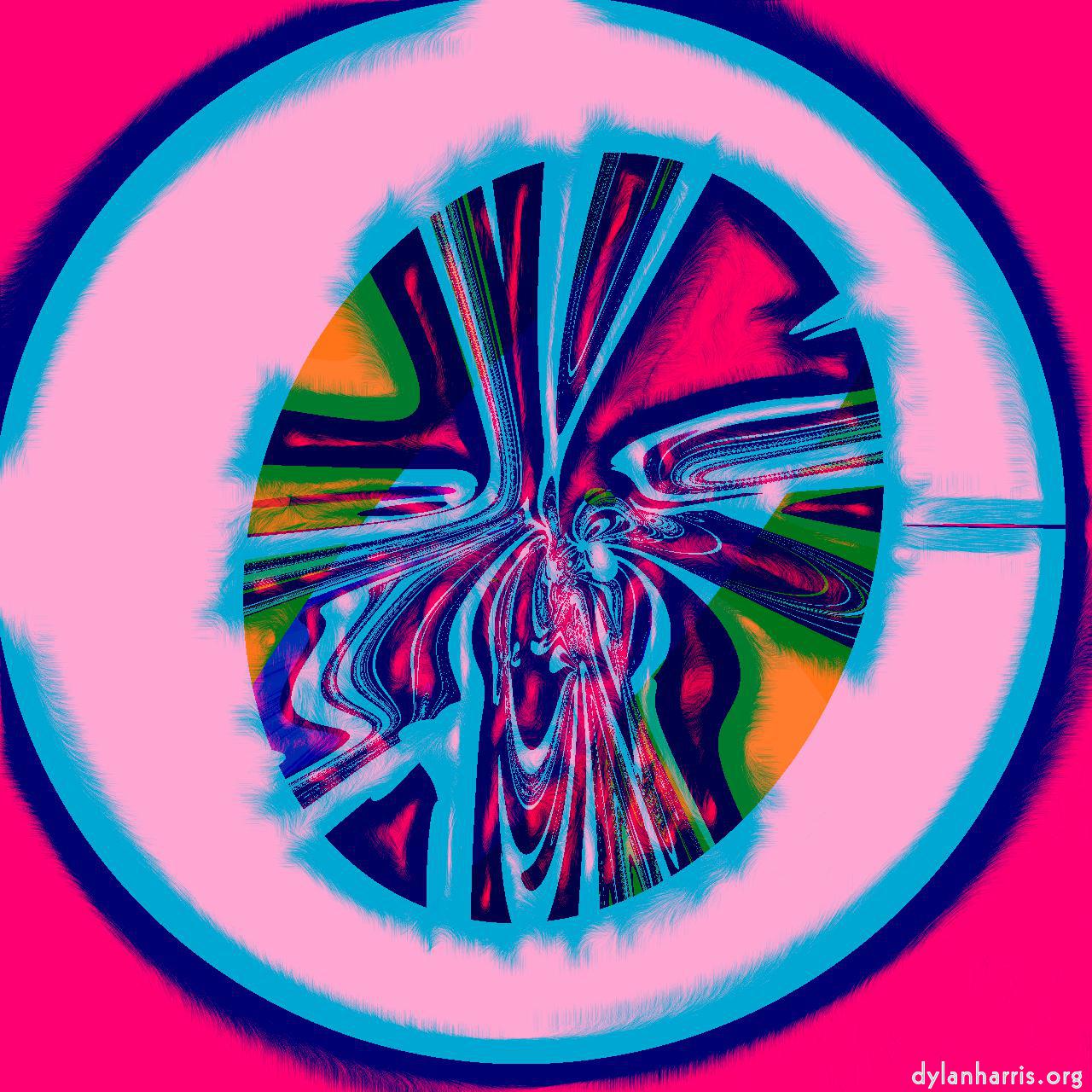 Although these books are marketed as fantasy, there is only one component in them that is obviously fantastic, the ability of some people to flick between alternative timelines. They have none of the usual lazy fantasy tropes: elves, wizards, brambleberries; although it obviously includes a medieval setting that many fantasy fans seem to adore and Stross (rightly) shows should be detested. This is fantasy in the same way that much classic science–fiction is fantasy: Asimov’s The Gods Themselves, with its communication between parallel universes; Star Trek’s mirror universe, where the baddies are the mirror versions of Star Trek’s classic goodies; and so on. These books are fantasy in name only, they’re really science fiction, with its classic structure of one mcguffin and a lot of consequential what if.

The language of the books works perfectly well, with one exception. The prose supports the pounding plot, it allows no break to distract, but gives enough of the human details and surrounding reality to give the plot a place to live. The language itself is clear and functional, tight and practical, hard and active, a perfectly effective story carrier. One thing jars, though. Stross has the unfortunate habit of finishing a key scene with a cliché, admittedly clichés as in Fleming’s and Shakespeare’s written magic, brilliant phrases worn out by overuse. Examples include Chamberlain’s fake Chinese curse “may you live in interesting times”, Braxton’s (probably) “if we don’t hang together we’ll surely hang separately”, and many more. The rest of the prose convinces me he’s perfectly capable of coming up with his own pithy phrases to finish a scene, and I wish he would—or at least revive forgotten quality quotes and avoid reusing overused expressions.

There are enough clues in the books to suggest there remains a rich seam of ideas and plot to explore. For example (this is no spoiler, it plays no role in the novels), the world travelling ability is found to be unnatural, a product of a genetic engineering far more advanced than that of the discoverers, introduced into a world that had hardly escaped the equivalent of our 11th century. There are other mysteries that have yet to be explained. That’s one reason why I will happily read the next series set in the same multiverse.

Before I reread these books, I felt Stross’s Laundry Files was the better series. But I find now that this series is clearly well researched, with depth to give a considerable insight into real world economics and politics, social structures and the lessons of history. I no longer know which I prefer. That’s another reason why I’ll buy more of these books.

Most of all, though, I will keep reading these novels because they are sodding good. I want to keep in touch with these worlds and the people in them.

I listened to the audiobooks read by Kate Reading. She’s perfect for the narration, and did a thoroughly good job.