in a house of lies

The new Ian Rankin Rebus novel, In A House of Lies (published by Orion), reveals what a fine writer Rankin is. Although the book is not his best, it remains an entertaining and engaging novel, despite the reuse of so many characters from his earlier Rebus books. Furthermore, the fundamental whodunnit resolves itself both satisfactorily and, for me at least, unexpectedly. 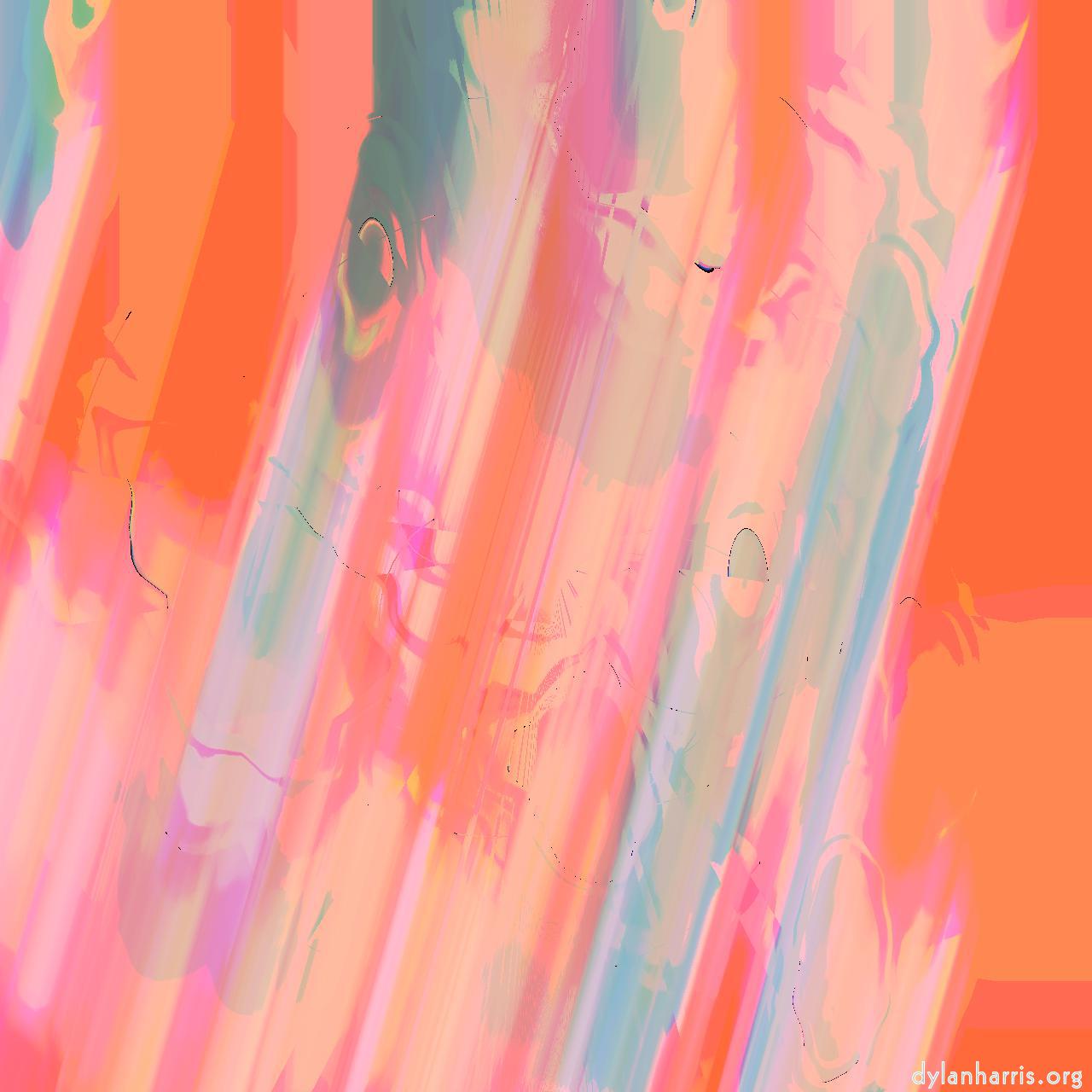 A few scenes in the first half of the novel had clever one line exits, and they were a little too close to each other that it started to sound formulaic. Mind you, the sharp endings soon stopped. I think that might have been an editing booboo. More seriously, near the end of the book, I felt the core cause of the core confession of the core crime was a little too easy.

There is an interesting twist in a secondary murder investigation. Again, I didn’t expect the resolution, and, again, it fitted very well with those involved, except that it turns out a key character made a key mistake and I didn’t see that character’s reaction to that mistake. Perhaps that’s to come. Perhaps I’ve missed a subtlety.

I listened to the audiobook, ‘fresh off the cassette’, read by James Macpherson. Every word was clear, and his reading ensured the story flowed well. I wasn’t quite sure about the different characters voices, though. In one scene towards the end of the novel, I did get confused about which character was speaking, Rebus or A.N. Other. However, I bought the audiobook before it came out, and started listening about an hour after it had done so; I’m willing to bet that some post release editing may be applied. It’s happened often enough before now.

This isn’t a book in which Rankin explores something new and strange, rather it’s a mature novel reflecting an established creation. I’m not sure whether the mixture is a sponge cake threatening to go stale or a christmas cake that’s only now starting to develop into something truly delicious. I guess I need to read the next book in the series to find out, which I will happily do so on the strength of this one, let alone the others.