Ciao, Takeshi Kovacs, antihero, product of a Thatcherist–extremis, mercenary, cold–tempered killer, machine gun for the murderous classes: you were most interesting to know.

Richard Morgan’s Takeshi Kovacs novels are Altered Carbon, Broken Angels and Woken Furies. Kovacs, the thinking–man’s thug, rose from a broken childhood, through gangland fraternity and military muscle, to a science fiction ninja élite, only to be burnt by battle hell and fall back on mercenary criminality. If finishing that backstory is all the books were about, they’d be ok. 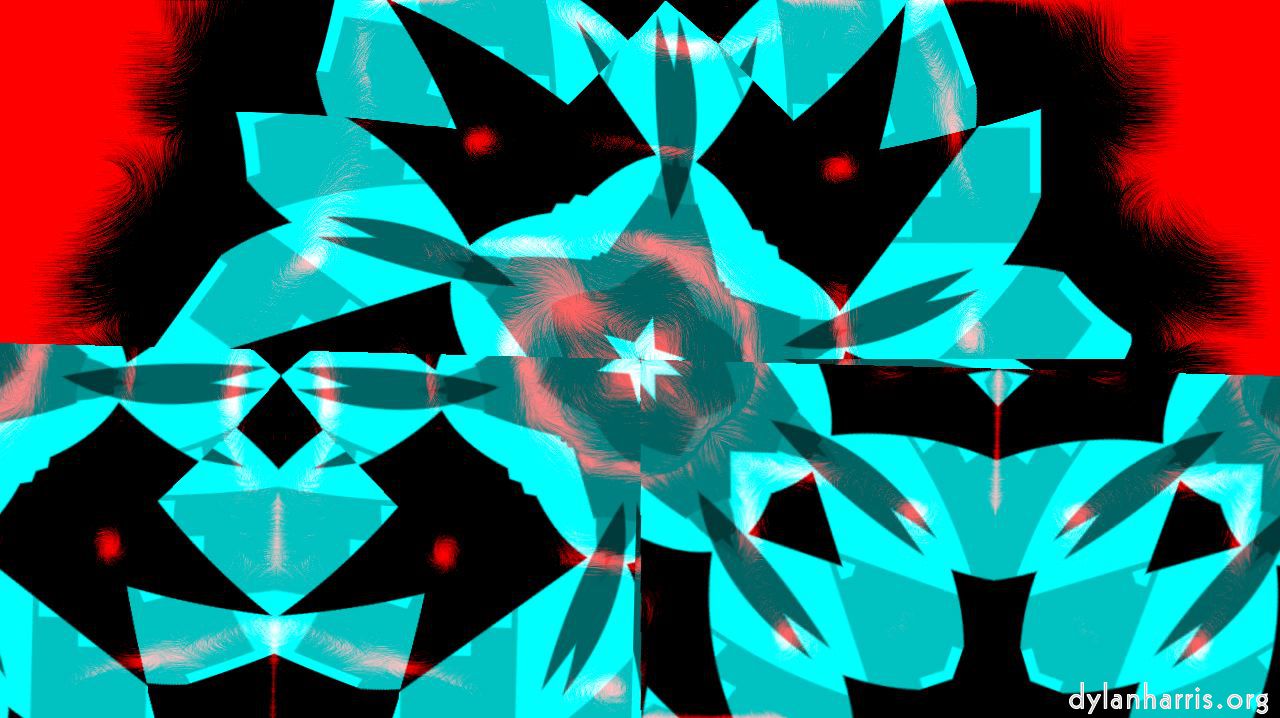 There’s a lot more going on, of course. The societies are trapped in a neo–Thatcherite ideal, where the failures of the parents burn the children and their children’s children, where disharmony and mass abuse of the many is maintained by the cold–hearted, mechanistic few, where that very same mass of the many accept their lot and get on with life, so far as they can.

The extras, the damaged trying to live their enthuggened lives, whether by violence, drugs or carefully cultivated ignorance, are painted sympathetically. Their cold cold animalistic single–minded masters are, like crocodiles, impossible not to watch. It’s not incredible characterisation, there’s no blaze to the exploration of these peoples’ beings, they’re the archetypes met in many other novels, indeed they fit their roles rather too well despite their societies’ lack of social mobility, but they’re real, and Morgan’s touch runs deftly against the cruelty his created world demands. You want these characters to survive. A few of them do.

It’s a science fiction universe where death is contained by technology, for the rich and their chosen minions at least, where interstellar travel is by tightbeam lightcast, where a vast alien empire was abandoned before mankind expanded. I think I disagree with a couple of points about the technology (such as instantaneous transfer of mind from dryware to the slow grow of wetware), but it doesn’t matter, it’s thoroughly believable and there’s no magic thingummy underneath the created devices making everything possible. Morgan has made a believable futuristic monstrous society from his mix of Thatcherism and corporate fascism, with an anti–hero who, despite it all, allows the occasional human whim to bypass his automaton power of judgement and execution.

Morgan decorates his protagonist’s experience with alien leftovers that are both interesting and bizarrely comprehensible. They reflect the theme of the series as I see it, the dehumanising and monstrous animal nature of unbrideled corporatism. Indeed, their very existence imposes an underlying depressive suggestion that the disease of callous fascism is unavoidable, given the aliens seem to have suffered similar consequences, but more so. 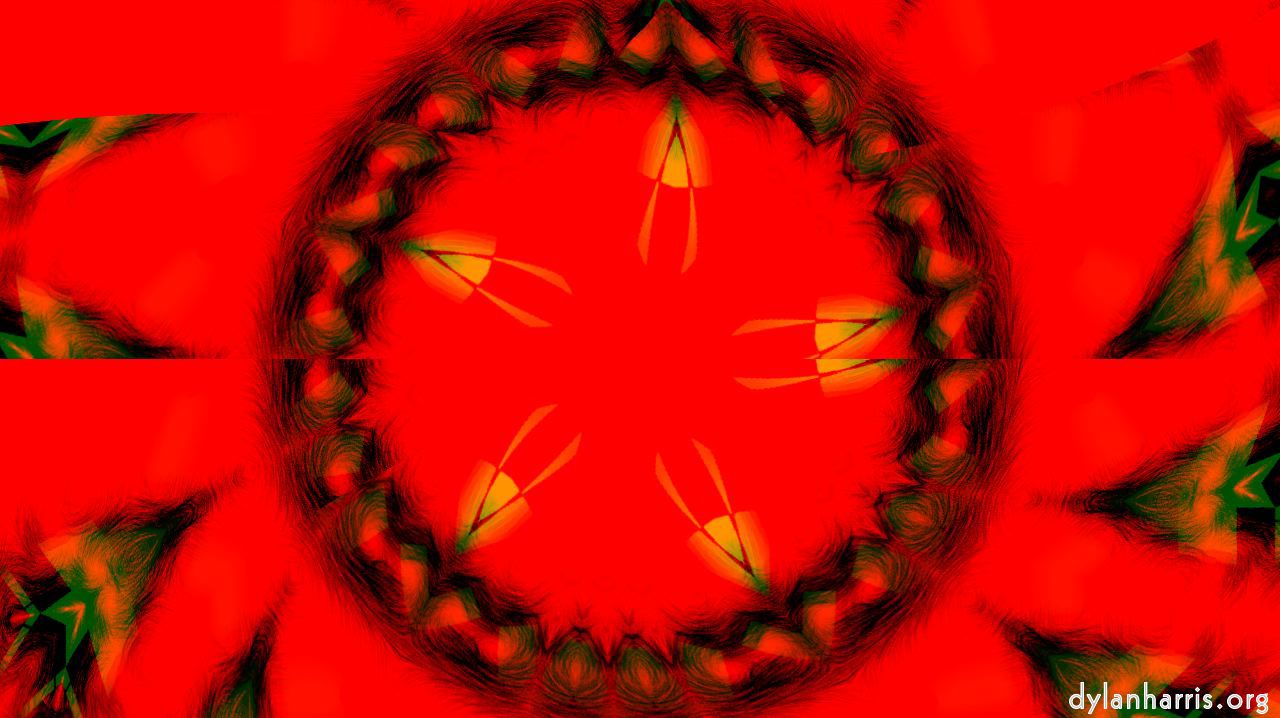 Kovacs redeems himself in a way, towards the end, by joining the revolutionaries who want to make a better world. But this redemption is depressing, for those revolutionaries appear worst than the élites they would replace. At least the corporates only half–pretend, at best, to feel guilt. The revolutionaries have conscience, but disable it with the old old technique of so warping their belief that even the most terrible acts can seem justified. They are in a world they see heinous, fighting the world’s masters whom they believe heinous, committing the same callous depth of heinous crime they believe to be committed. They believe they understand the social technology of power and want to control the buttons, but have no purpose, or maybe have forgotten purpose. They will not exult the victims they think they fight for, they will simply change the slogans of oppression, they will commit the heinous crime. They are those they would delete. Perhaps Takeshi Kovacs occupies the best place in Morgan’s dystopia.

I read these books soon after they were published, before Snowden’s revelations dated them. I recently heard the audiobook readings, narrated by Todd McLaren and William Dufris (Woken Furies). The latter occasionally uses poorly executed special effects for expression I would have preferred to get from story–telling skill, but that didn’t detract from my enjoyment of the book, so I’m putting it down to difference of taste. Fundamentally, the narrations were fine, and carry the books well.

These books are worth finding, especially if you appreciate sorrowful songs. Make sure you read something cheerful afterwards, though.