As Colin Dexter’s Inspector Morse is to Oxford academics, so Ben Aaronovitch’s PC Grant is to London landmarks. Grant is newer, with fewer novels, so not many city sights have been unexpectedly demolished (yet). But I have the feeling the series is going to be around for a while, so those who bet might prefer to consider which tourist magnets might survives, rather than reading the leaves to predict those likely to become vertically challenged. 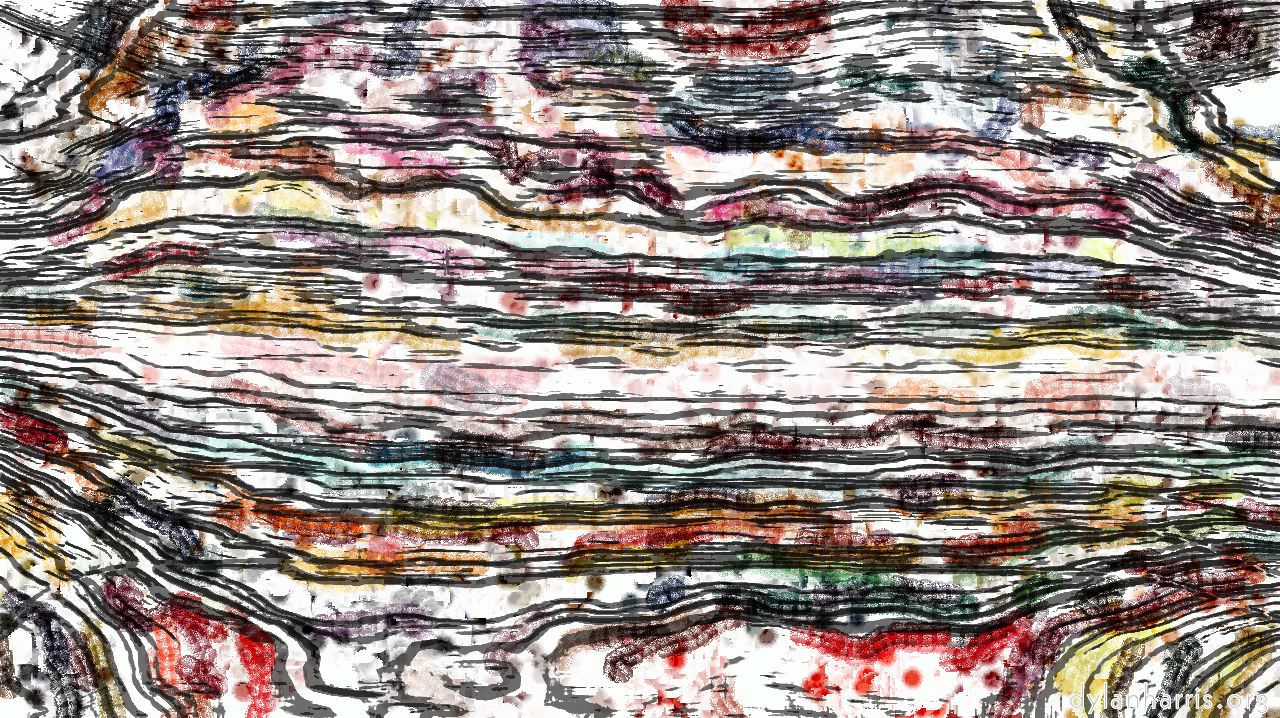 PC Grant is the main character in the Rivers of London series, which is perhaps a cross between a magic whodunnit and a romantic comedy. The comedy is light, sometimes clever, sometimes devious, sometimes repeating the old London tropes. The stories are human and sympathetic, even if all the characters aren’t human. The characters develop, not always as one might expect. Sometimes, a stories seem to relax and become predictable, then catch you with a nasty twist. They’re told well enough, so much so that one of the twists got me in the gut. There are imperfections; the editing is inconsistent: even I’ve noticed repeated words repeated in a sentence. The stories rise above these details.

The humour is not that of Jane Austin’s Emma, for example, which would be a great deal to ask, but is a gentle and positive aspect of the books, essential to their character. As the series develops, though, the humour hides deeper in the wallpaper as things become darker. Aaronovitch still maintains his light touch, and joyous celebration of humanity in places, even if the humanity in question isn’t human, but the core of the latest novel (“Foxglove Summer”) is dark indeed.

The series is just that: interconnected novels, each telling a story that starts where the previous one ends. Some story lines cross novels, although the main story in each novel is complete. That’s why you should read these books in order. Start with the first one, “Rivers of London”, and, if you enjoy it, keep going until you run out of pleasure or of books.

The world of PC Grant is today’s real world London seasoned with fae, small Gods, and magic. The characters consciously reference Harry Potter, Lord of the Rings, and other common cultural references: common to book, beer and music types, that is. Other mass cultural icons, such as football, Top Gear and blaming foreigners for one’s own stupidity, don’t seem to get a mention, beyond passing references to particular cultural stereotypes. That’s fine by me: I’m smack bang middle in the target audience. 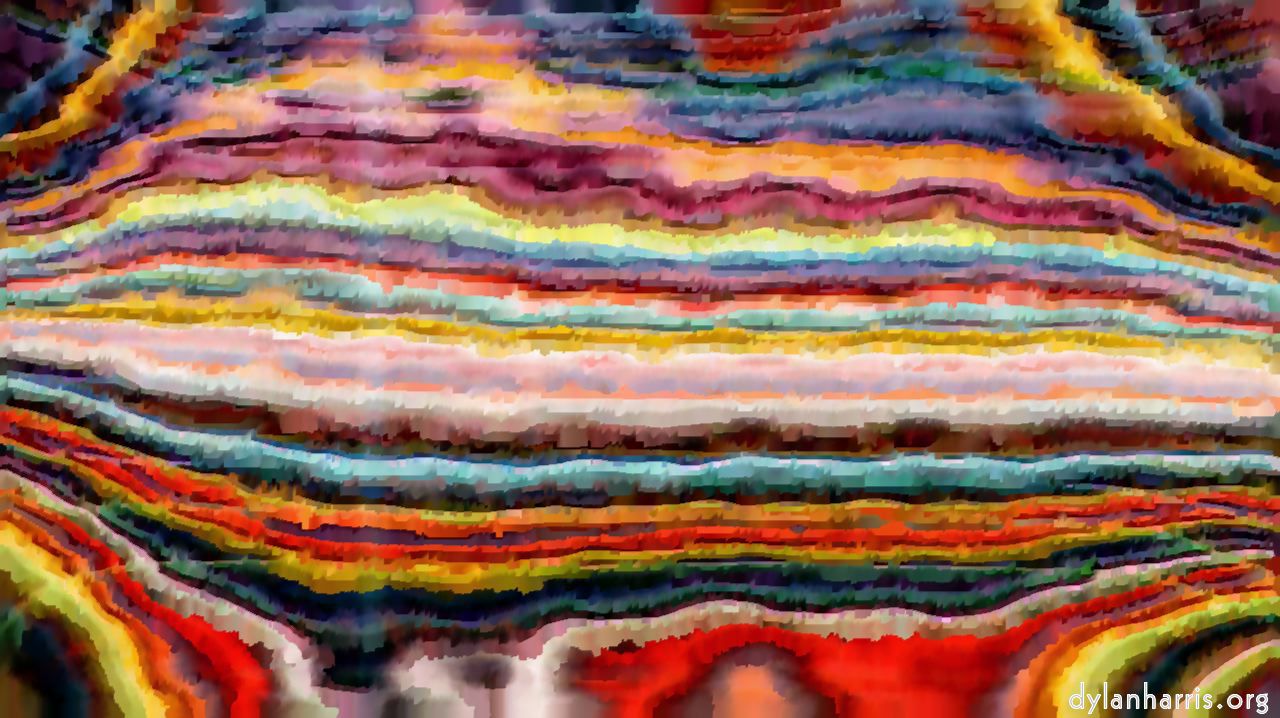 There’s something not quite all there in some of the books, though. Sometimes, that something is used to good effect in the next book in the series, so maybe my unhappiness with part of the plot in the latest novel (“Foxglove Summer”) will turn out to be important in the next, “The Hanging Tree” (published in autumn). One of the scenes towards the end of the latest feels wrong in terms of human (or animal) behaviour. Furthermore, the resolution found offends my sense of justice, which normally wouldn’t matter except that the act clearly seems fair and reasonable to the characters who happen to include gentlemen of the law. Again, though, this might be the basis of plot in the follow–up.

Aaronovitch’s copper is good at understanding and describing clothing. Unfortunately, I’m not. A number of the things the author implies about characters by subtleties in their dress whoosh straight over my ‘clothing is a weather shield’ head.

The audiobook narrator, Kobna Holdbrook–Smith, does a very good job, and carries me along well. His voices are apt, distinct and clear: I have no problem identifying and hearing the characters. His expression is effective and balanced. The production is not quite all there; there seems to be a minor problem with distance from the microphone, but it doesn’t get in the way.

I am happy with these apparently lightweight stories, and I suspect many other people would enjoy them too.