I found The Run–Out Groove, the second Vinyl Detective novel, better than the first, Written in Dead Wax. 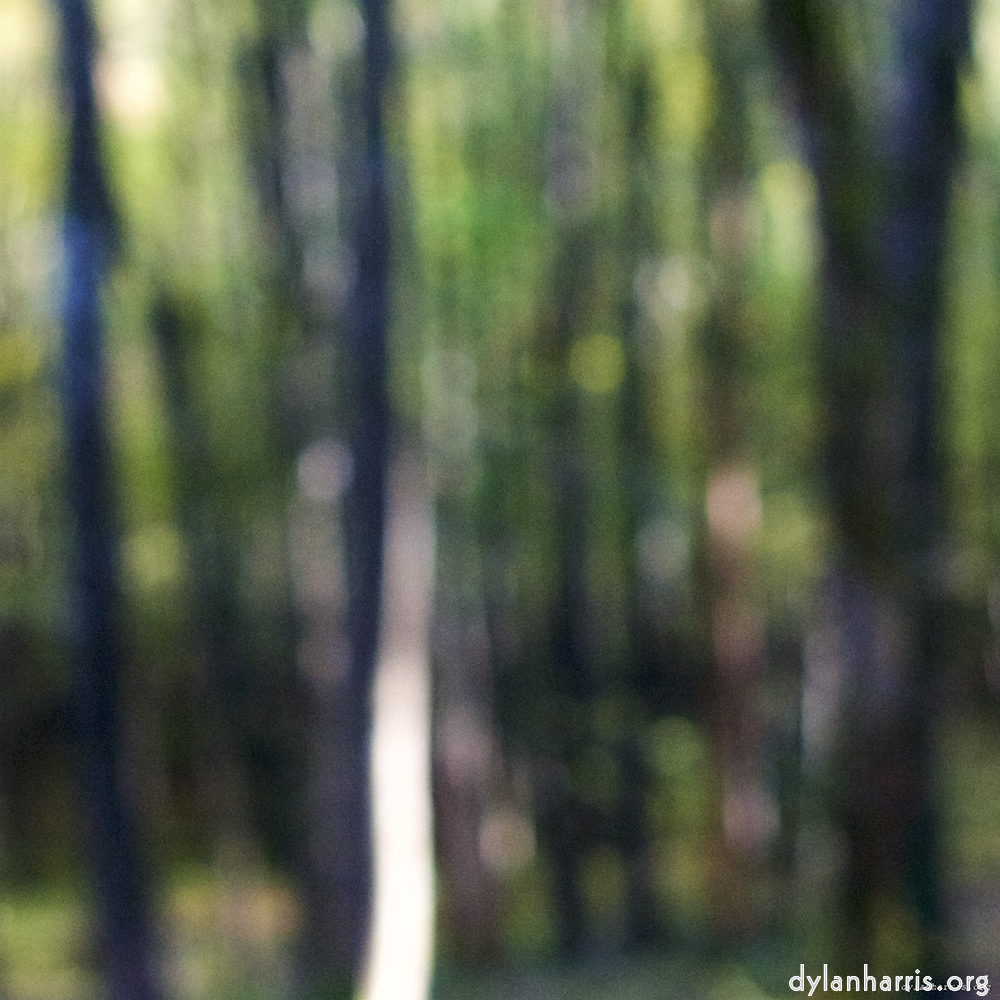 In Wax, the plot works and fits together well, but the baddies are a little too cartoonish for my taste. In the second, the story reveals a clever, well–worked out, and twisted murder mystery with a result that surprised me, but which fitted. Andrew Cartmel’s Vinyl Detective is getting better.

The book is worth buying for the plot alone. The contemporary heroes are asked to look into the mysterious death of a rock diva in the first summer of love, and the disappearance of her infant son. Of course, the hunt involves finding rare records, which is done easily enough. The real challenge is disentangling the dysfunctional family, the drug–addled rock heroes, and everything else caught up in events, to solve the mystery. There are some injured people here, and they’re real. That part of the book works very well.

The characters, goodies, baddies, and bystanders, are genuine, if sometimes bizarre. There are some interesting incidental characters, such as the near–fenland mountaineers. The conversations are real, although I wish Cartmel wouldn’t shy away from writing conversations between women. Admittedly, he writes from the protagonist’s perspective, so he has an excuse, but it feels like an excuse.

Like Wax, there are some lovely little divertimentos, small scenes that give the novel its atmosphere, such as an incident involving an annoyed goose. The writing is good, carrying the reader effortlessly along the narrative.

Unfortunately, the leading female character is a bit too much like a male wish–fulfilment figure for my taste. She’s often in the kitchen, interrupting conversations while doing the washing up. Yet she’s a queen of the fight, sometimes pulling the protagonist’s arse out of the fire. And she knows her classics and her literature, able to pick up ancient Greek allusions at ease. Do such brilliant and beautiful women really walk into the lives of unemployed, skint record–collectors, and fall head–over–heels for them? Perhaps I’m too much of an old cynic.

The first book has some cartoon–esque violence scenes, and I just couldn’t believe them. This book is better. Too much luck still plays a role, but it’s not the luck created by a seven year old choreographer. The fight scene writer’s reached his teens. I can accept his dangerous contretemps might take place.

Furthermore, the author does seem to like killing off distant characters just to prevent an interview. It happened a lot in dead wax, and it happens a lot here. Can he not find other reasons why some characters are suddenly unavailable, some other means to stymie the heroes? London’s big, but they way he writes, if he has a successful series with the novels, he’ll cause a statistically significant reduction in its huge population of innocent bystanders. 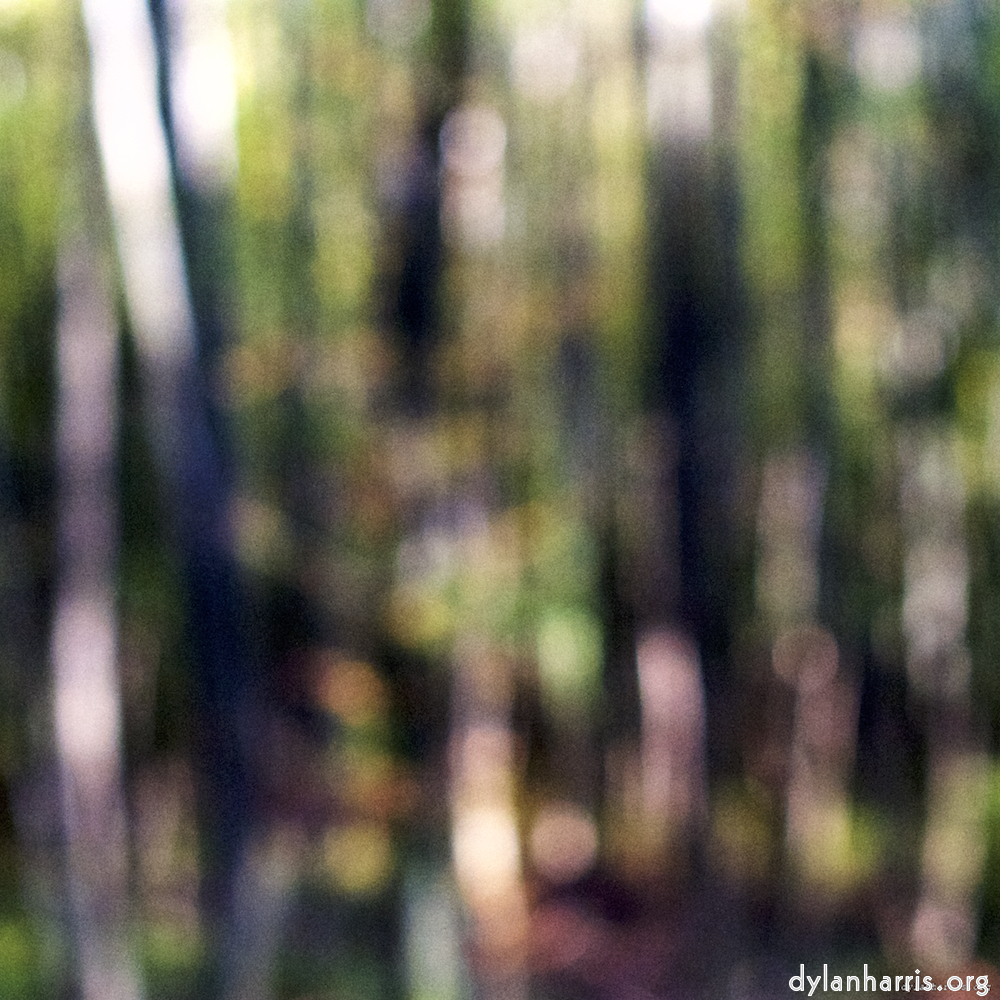 In my review of the previous book, I said that I regretted that the experience of hearing music was not really explored. It is in this book. In one key place, some words, simple poetry perhaps, utterly capture the attention of the Vinyl Detective, his entourage, and the reader. The effect is described very effectively for me. (Ok, so it uses a trick I used a decade ago in music, so perhaps I’m biased.) It is well done, and I appreciated it. Moreover, the experience of other music performers plays a stronger role in this book than the last. This might be me misremembering; it could simply be that the performance described matches my taste: I’d love to hear the fat lady sing.

I bought the audio book, and this time the performance, by Finlay Robertson, wasn’t as good as Ben Allen’s in the first. Robertson’s reading of most of the characters was fine. It’s fair enough that Robertson has his own interpretation of the continuing characters, so they have different accents, class, and styles of sounds. That was off–putting, but something that I, as a listener, just have to accept. Different performers have different interpretations of the same material—these are music themed books, after all.

But there were some significant problems. Firstly, sometimes, when reading dialogue, the sound of the characters would drift into each other, so that, more than once, I didn’t know from the voice whether the husband or the wife was speaking. In more than one dialogue, the two started out quite different from each other, and became the same. That was confusing.

Secondly, I don’t think that the anglo–Moroccan accent was at all correct. Now, admittedly, I’ve only heard Moroccans speak French, but there’s no way these people sound like Geiger counters.

He was also inconsistent in his reading. Usually, it flowed perfectly well. Occasionally, though, some bastard stuck a pole up his arse; he was as flat as a cardboard dog.

Having said that, he was always clear: I never had any doubt of the words, or their connectivity, or their context.

I will be buying the next book in the series, presuming. Cartmel’s getting better.