It has the reputation of being his weakest novel. I’m not so sure about that, but, even if it is, it is still a very strong book. 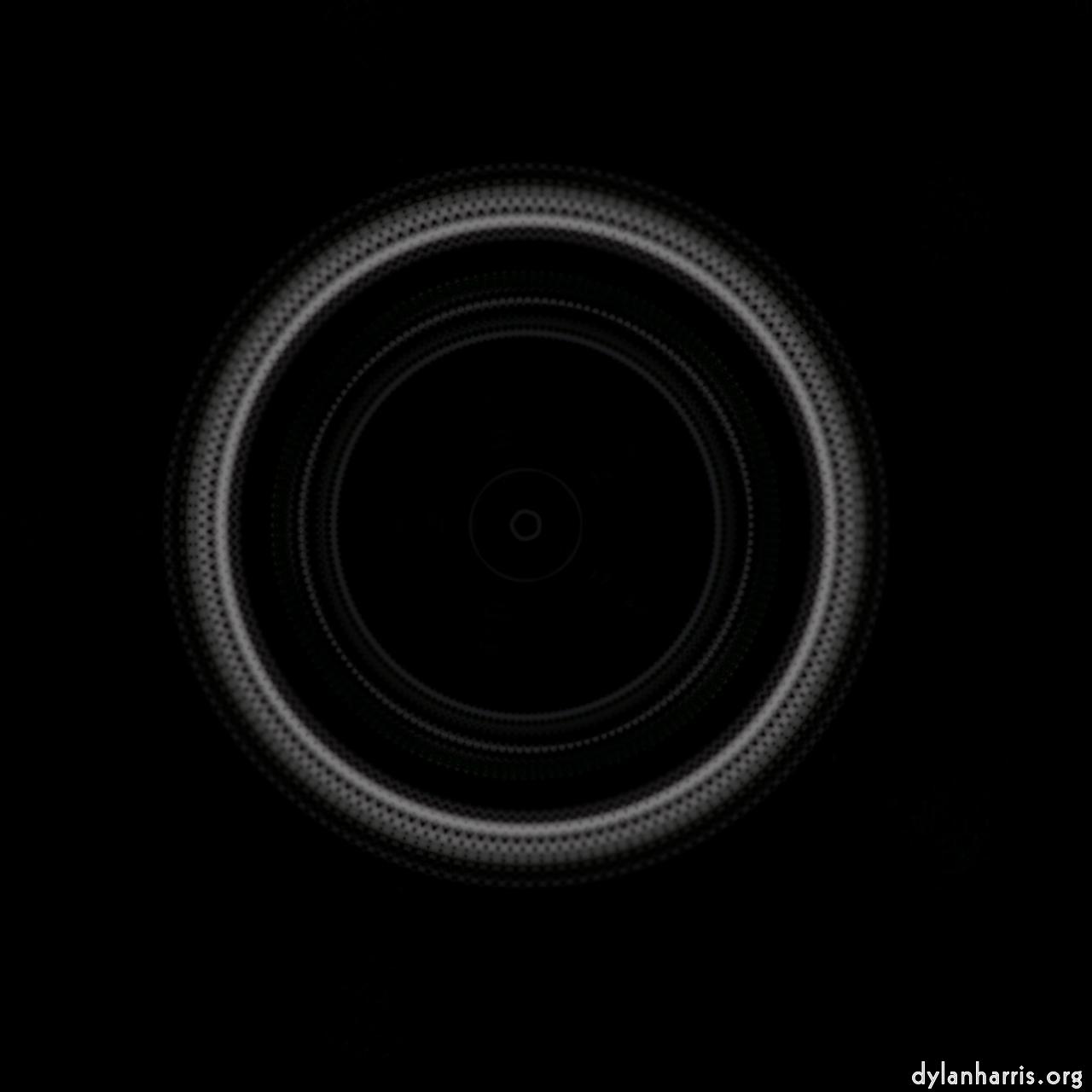 Playbook is one of those books where, if you know the plot beforehand, the book is ruined for you, so I won’t summarise it. If you really must know without reading the novel (why?), there’s many a good precis out there.

Chandler’s novels have much in common:

I find it interesting that the nature of the audience changes across the series. In the early novels, Marlowe is lustless. I don’t even recall him window shopping. In this final novel, he gets laid, more than once. Chandler, fortunately, doesn’t go on about it, although I’m reasonably sure that if he did, he’d write it well. (I don’t like sex scenes; the mechanics are always the same, and few authors can describe the same thing as everyone else, repeatedly, and make an interesting read—plus it’s damned annoying to be got aroused whilst listening to a book on the bus, mostly because there’s no one there with whom to share.) Chandler knows his beans: later in the book, he compares lust with love. After the earlier one night stands, which don’t touch Marlowe’s acidity, one phone call knocks the hardboil detective into lovey–dovey la–la land; a brilliantly written comic contrast to the rest of the book.

The core difference between the novels, though, are the stories. I don’t mean plot, I mean story, of which plot is a core part, admittedly. It’s not just generally the story, it’s the form of the story, it’s the events, it’s how those events play out. The word I’m looking for is narrative. I realised, as I read his works, that there’s a lot of symbolism in the narrative that carried me through each novel, even though I didn’t consciously pick it up at the time. You don’t need to be aware of it for it to spice your reading experience.

If I taught literature, and wanted to teach narrative, I would build the course on these novels. Chandler is a master. Another novelist I appreciate, China Miéville, read Chandler carefully when preparing his excellent The City and The City. What’s good enough for Miéville is beyond perfect for me. 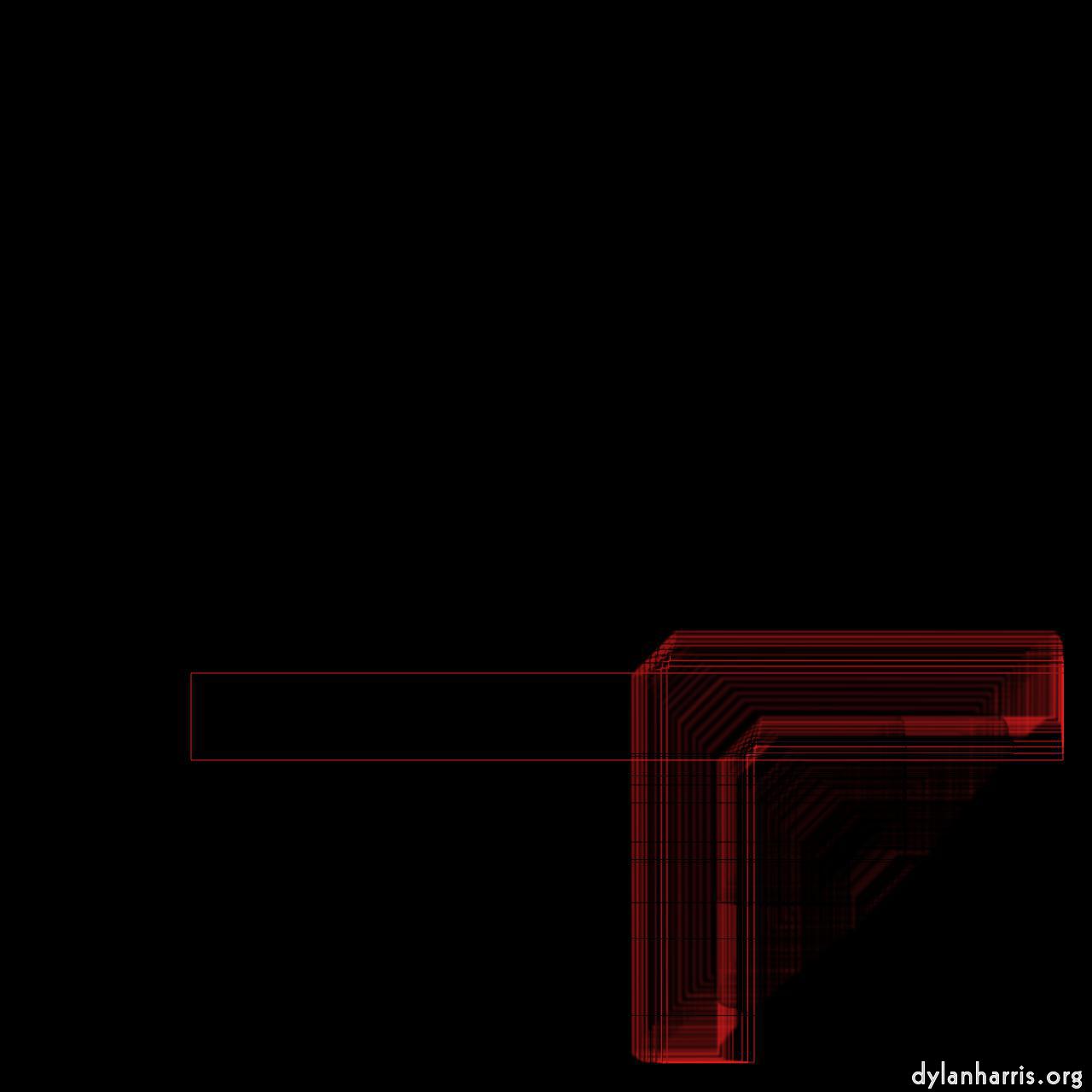 The relationship between Marlowe and the big bad world is fascinating. Marlowe is flotsam in this story, carried along by events, having little effect on what happens. In Playback, secondary events mostly play well for him, unlike the core mystery, which is probably the strongest mystery in all the novels.

A lot of people have criticised Playback for these secondary events, but I think that’s part of how Chandler is saying what he’s saying. It’s this bizarre ease that prompts me to explore the difference in the form of the novels’ narratives. It brings attention to all the novels, not just this one. I’m pretty sure that, if I really dug into the narrative differences, if I really dug into the undergrowth, Playback would turn out to be one of the strongest. I feel Chandler is saying something quite profound underneath the story, which I haven’t picked it up, yet I know it’s there. That is why I will probably reread these novels, and that is the reason why I disagree that Playback is the weakness novel. Chandler is a master.

So will I actually reread the books? The one problem with mystery novels is that, once you’ve read them, you know the solution. This book, Playback, suffers from that more than most. Chandler very skillfully gets the reader more and more intrigued and interested in the underlying mystery, as Marlowe himself becomes increasingly frustrated by not knowing what’s going on. If I reread the novel, I will already know, so I cannot retravel the voyage that is the novel, I cannot re–experience the discovery that Chandler so skilfully creates.

When it comes to rereading, whodunnits are unlike other genres, where the ignorance of the reader is not at the core of the rereading experience. So, if I do reread these superb books, I’ll have to do so when they’re cold: e.g. not for a decade or so.

I listened to Playback read by Ray Porter. With the exception of one production issue, a transition between sittings, there were no faults at all. Everything was clear, he didn’t fluff a word. Porter uses a few, very distinct, character voices, very well. I never had any doubt which character was speaking. Porter enhances the experience of Chandler.