Having listened to, and very much enjoyed, Audible’s production of Ray Porter’s reading of Raymond Chandler’s “The Big Sleep”, I’ve been listening to more of his classic whodunnits.

The language remains superb, although I have the sense it doesn’t quite sparkle as much as in the first novel. That could be the novels relaxing a little, that could be me getting use to Chandler’s style. Whatever, it’s still very much worth hearing. 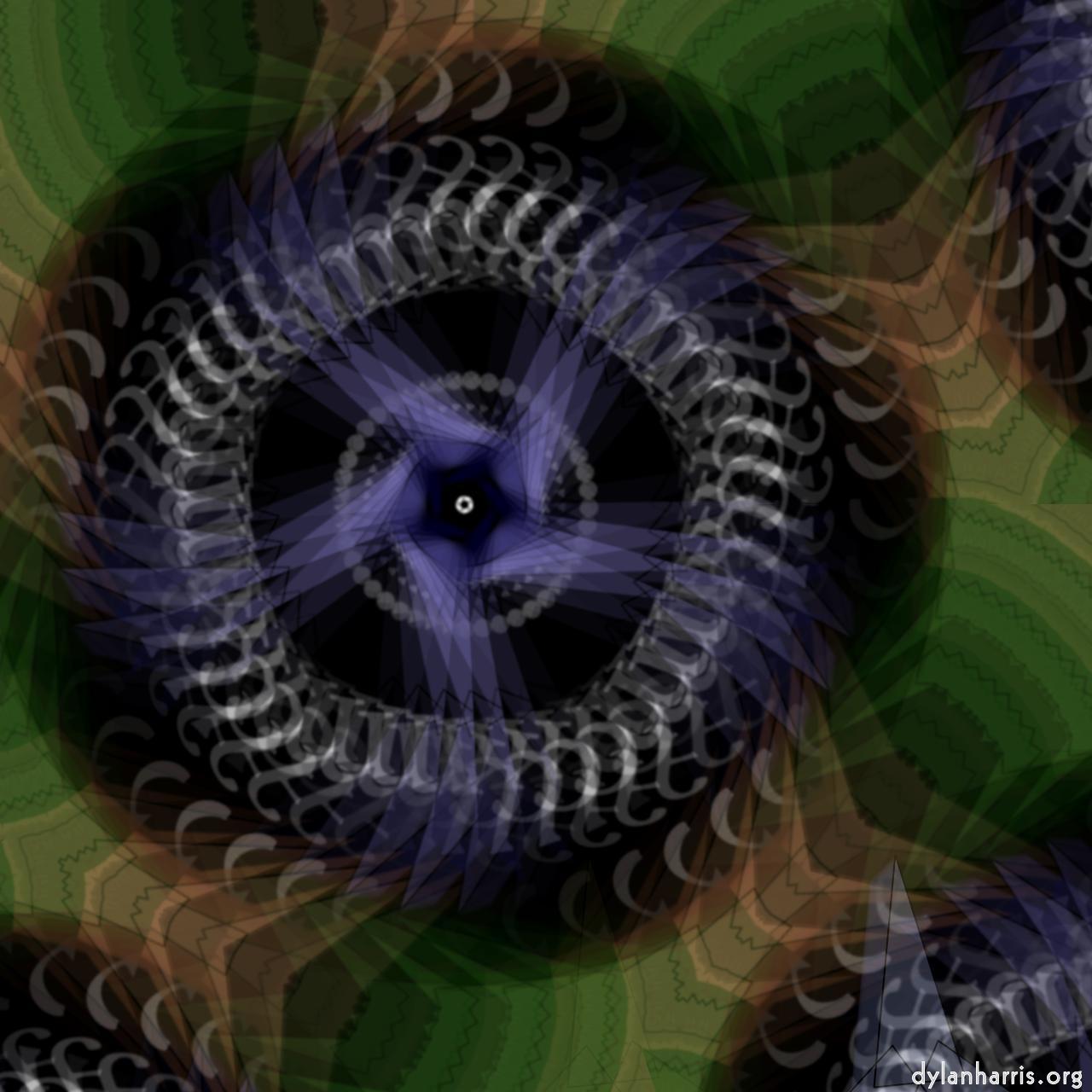 (Yes, in case you’re wondering, I intentionally use hardboil without the –ed. I know willies won’t like it, but I don’t like the willies, so that balances out. It’s difficult enough to talk about the past when the name the past used for their present, which is now in the past, was the past, so I’ve decided, since Chandler’s novels have not dated, since they are as timeless as they can be given they are set in the present of the past, so I have decided to use the timeless, not the past—so I shall use hardboil and damn the willies.)

Anyway, youthful me did not like the aggression between the protagonist and other characters. Then, I found it uncomfortable, not how decent people behave. I see now a hard character using all kinds of psychological trickery to try and get the characters to reveal what they’d prefer to hide, to work out what’s what—all coupled with the cultural context of the story. I see now things that I had not done then but I have done now, faux aggressive interactions with other guys that are mostly for the lolz, but are just a little bit real. I see, now, far richer characterisation than I could pick up then.

It’s interesting, actually, that a significant proportion of Chandler’s murderers are female. This just isn’t how it is in real life: most murderers are men. On the other hand, a detective novel will be about something unusual: a story about a guy who got drunk and, in hot temper, killed someone close to him, who was caught and confessed the next day, probably isn’t a great mystery for a mystery novel. The careful cultured female murderer is unusual, thus an interesting subject for a whodunnit.

The characterisation is very good indeed, it’s the culture they breathe that makes them as they are—just like anyone, actually. I don’t know whether these novels give a genuine picture of war period Los Angeles, or whether Chandler’s caught a peculiar slice of that society, but the aggression slices through everyone, like pollution. It could be real: after all, in modern America school children are too often massacred by terrorists whilst the US government remains pwned by the organisation that naïvely fosters those terrorists, the NRA. There is a gun–hippy link between America’s gun sickness and the Los Angeles painted by Chandler, so that Los Angeles could be perfectly real. Furthermore, given I find his characterisation real, if overpainted in hardboil, then his painting of their context could be accurate, too, if overpainted in hardboil. 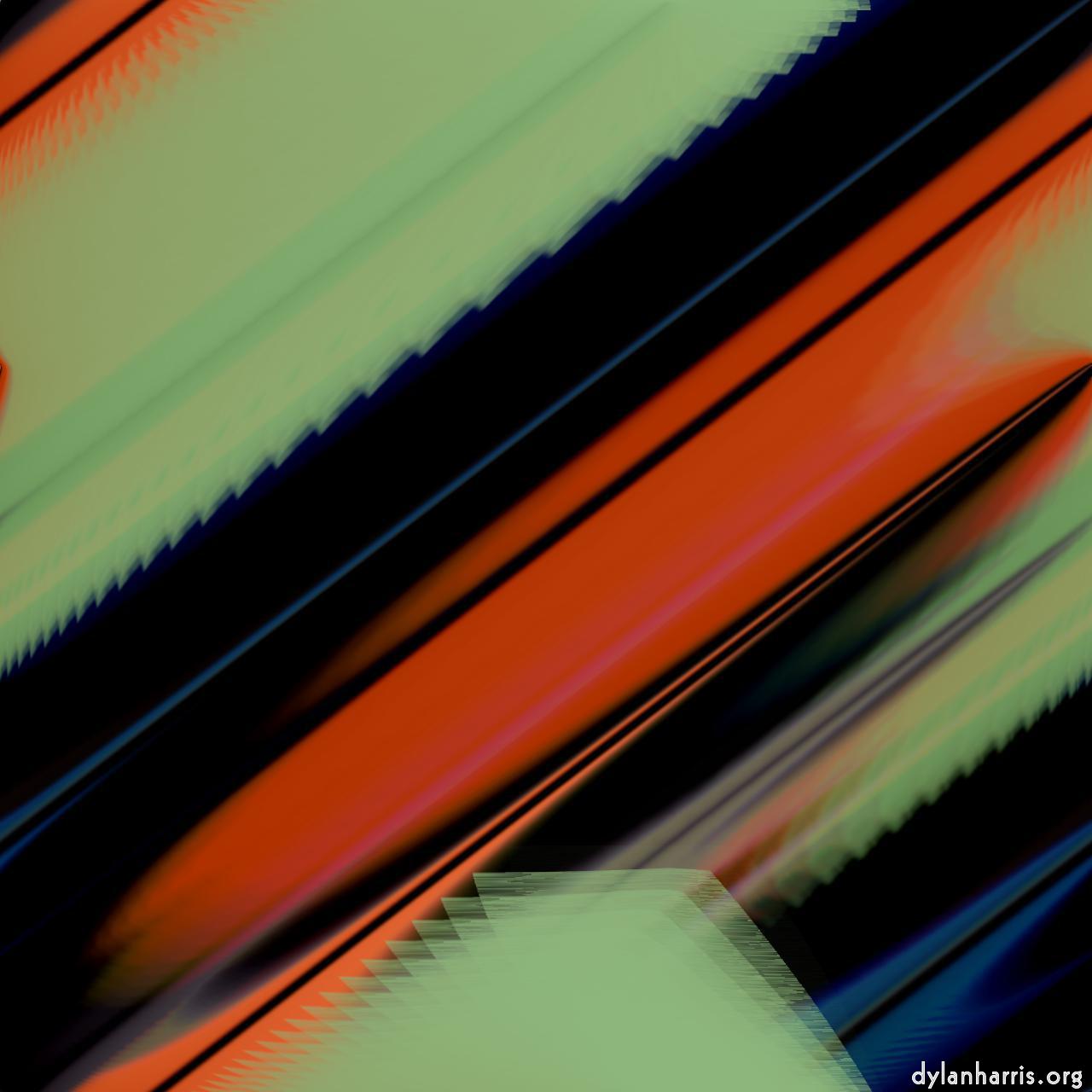 As a youth, I didn’t get how the hardboil detective worked out the solutions, and I still don’t. However, this is more me than anything else. Chandler shows the reader the steps. He even has Marlowe discuss the difficult bits with another detective. If I were willing to stop and think after each chapter, then I would, probably, get the underlying stuff, too. I don’t stop, I always want to know what happened next, I always go on to hear it. You might say Chandler’s story–telling battles with his story, and the story–telling always wins for me. To put it another way, Chandler does show you, but he hardly holds you by the hand. That’s not his mistake, that’s my mistake. He wrote for his time, I listen in my time.

I am a game player, I play detective games, and there I always work them out, given my small sample of played games. But, there, I cannot get past a phase of the story until I have worked that phase out. There the quality of the story telling is very different: it’s not prose, it’s not telling me, rather it’s place, it’s me exploring, it’s me bathing in the setting: a very different medium. But it seems these times, whilst creating a new medium that’s great for telling whodunnits, damages the appreciation of yesterday’s whodunnits by changing the way I expect the story to work. In the game, I’m always in the game: even when I stop to reflect, I do so in the game. Ok, I do sleep on puzzles, and find the solution in my sleep, which is out of the game. But I am forced to stop and reflect because I cannot continue in the game if I don’t: it won’t let me. That’s not how a novel works. It doesn’t stop me and force me to think the last part out. I have to do that myself, and I don’t—the prose is too driving. In other words, I need to change the way I treat novels to get more out of them, to find a mechanism to listen to them that works within the expectations of their time. I need to decide when to stop and reflect, rather than being forced to do so. Chapters exist for a reason.

Chandler, with rare exceptions, does not show you how Marlowe thinks things through. He shows you what happens, but, usually, not how Marlowe calculates. When he does, I don’t get how that process reaches the (correct) conclusions. With another great detective series, Ian Rankin’s modern Rebus, I do understand how the case is worked out, usually. Rankin, though, has fifty years of genre development on Chandler, so this is perhaps an unfair comparison.

I have a couple of problems with the series. First of all, everything’s seen through hardboil glasses. It’s like listening to heavy metal: I would like to have more colour, more style. Still, actually, it’s like listening to Motörhead: I may wish to have more colour, but what you get is still very very good indeed — but after listening to Motörhead I have to turn to someone like Stockhausen to revive the rest of my ear. In other words, good as these novels are, Chandler doesn’t escape the genre. 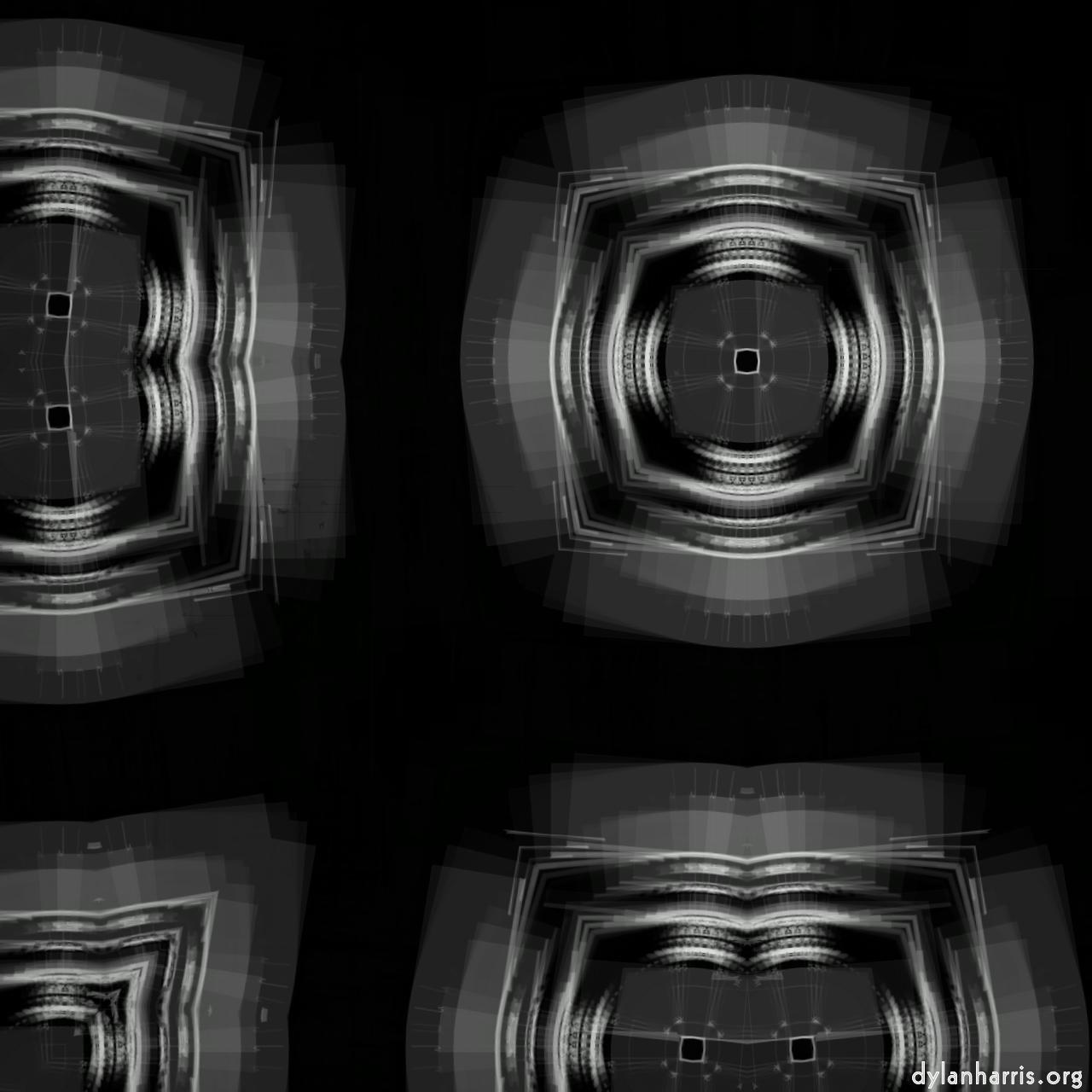 This might be because the story itself is told very simply: one perspective, one timeline. They’re a hardboil character’s stories, so everything is seen through his hardboil eyes. It’s not as though Chandler wasn’t capable of something more sophisticated: witness Little Sister, where Marlowe was always too late to stop a murder, to the extent that the final murder is something he could and should have prevented. Why didn’t Chandler step outside the monotone hardboil? He says why in The Long Goodbye, if you accept that the novelist character is partially a self–portrait. (Dammit, I have to get back to SciFi; there, the story–telling has magnitudes more sophistication: RIP, Iain M Banks.)

Another problem is one I always have with novels set in the real world: the setting is not properly explored nor developed. It is described with tired eyes. Chandler does explore the problems with his time’s society, although Rankin’s Rebus is much better at exploring such divisions.

Chandler is of his time, and his cultural norms, in some places, are pretty disgusting from our time’s perspective, but they’re of his time, when such things were unfortunately the norm. The things that future societies will find disgusting about our times may seem obvious to many now, but they’re not so obvious: those who think they see future opinions completely disagree on what they see. I don’t know our time’s errors, although of course I have opinions—but I don’t know, so I won’t judge Chandler. He played a couple of cards against his time’s bigotry, but most of his play followed bigotry’s idiocies.

With the exception of The Long Goodbye, the reading and production of the Audible Studios audiobooks was fine. Ray Porter, the narrator, was always good. Unfortunately, in that one book, there are not only obvious production issues, clunks between takes, but, worse, sometimes a completely different voice jumps in to read what apparently was fluffed by the original voice actor. The substitute makes no attempt to mimic the style of voice of the substitution, so I was jarred out of the story. This happened a number of times. I wonder whether an intermediate recording of the book, one with editorial comments, was released by accident? Whatever, that production needs sorting out.

I will buy the reading of the final complete Chandler novel, Playback, and will consider the short story collections. However, I have not yet decided whether to listen to the later Marlowe novels, those commissioned by the Chandler estate towards the end of the last century. Even the titles are dismal compared to Chandler’s originals, and the recordings aren’t readily available, which makes me suspect the stories aren’t up to scratch. Still, the originals are, obviously, and I happily recommend them.