The novel is set in The Glitter Band, which contains many orbitals—including space stations, converted asteroids, and passing starships—around the planet Yellowstone. It is set at the height of the Glitter Band’s power, before his earlier novels that describe the disaster that bought it low. Each orbital has its own light–handed police force, the constables, that address day–to–day policing problems. Panoply, staffed by Prefects, acts as a central resource for more serious problems, those the constables cannot address, with certain restrictions. Inspector Dreyfus is a senior Prefect, with the ear of the big boss herself. 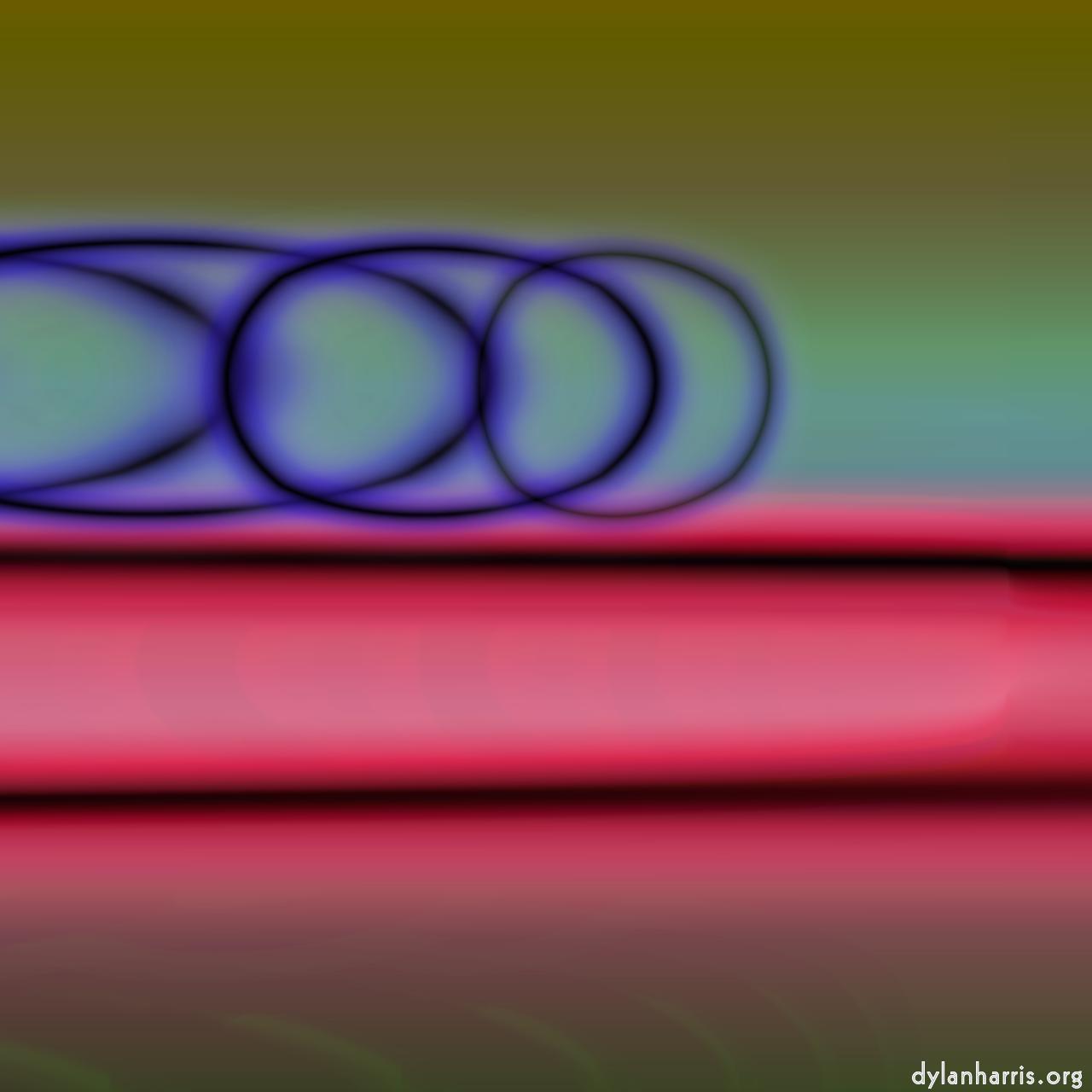 A serial killer is on the prowl, murdering a large number of Glitter Band citizens. At the beginning of the novel, more than 50 deaths have occurred, and the rate of death is increasing. Panoply is tearing its hair out, because it has no clue how the citizens are being killed, nor has it worked out any connection between them.

The way the murder mystery is introduced to the reader is actually rather clever. The reader doesn’t know what’s going on, but neither does the junior Prefect who finds herself having to attempt to—well, not so much rescue, more gather the evidence that is the dying victim, accelerating the death in the process. This shows Reynolds can set up effective scenes, although one or two others later in the book are perhaps a little patchy. Characterisation is not his strongest point, although his characters, such as the junior Prefect who suffers nightmares after completing her task, feel real, if a little psychologically incomplete. I’m not sure whether that sense of incompleteness is Reynold’s style, a feature of the gritty SciFi genre in which he writes, or simply my taste.

Meanwhile, a populist politician is stirring up feeling against Panoply, complicating the problems faced by the detectives as they try and solve the serial killings. Of course, being an Alastair Reynolds novel, these two things turn out to be deeply connected.

The novel is not a bad whodunnit. Dreyfus is suitable gritty. His problems are complex and require a detective’s insight to unravel, and Reynolds makes sure you understand Dreyfus’s thought processes, and that of others, as they resolve the mystery. A lot of the novel covers the backstory of the baddies, with characterisation of complexities and complexes that can be believed in the Glitter Band’s SciFi context. The plot is detailed, with nothing left to chance, so far as I can see, which is a hallmark of Reynolds. Most importantly, the plot works. Having said that, it does have a couple of weakness.

Reynolds has the habit of sneaking in references to other books, to the extent that a couple of his works can only be properly understood with reference to the SciFi canon. Although his novels work perfectly well without knowing any of this, they work better when you understand. So I think the references to certain detective novel tropes, such as twins (not a plot giveaway: they’re introduced early in the book) might be exactly that kind of reference. At least, I hope it’s a reference I don’t get, because otherwise the use of twins in a murder plot would bring this book down to the level of too many tired and predictable dire insomnia cures (which this book is not).

Unfortunately, there is a problem at the heart of the plot that makes the whole story ring false to me. Since it is only revealed near the end of the book, discussing it will spoil the story. Skip to the last couple of paragraphs to avoid the spoil.

It’s not a particularly uncommon plot device in novels, but it’s a plot device I associate with bad novels. The origin of the mystery involves a mass conspiracy. A large number of people get together and carry out a hideous crime. The novel itself describes the consequences of that crime, and does so well. My problem is that this hideous crime was completely covered up; there were no clues or rumour or hints that it had happened when it happened, at least not until the story itself ends. 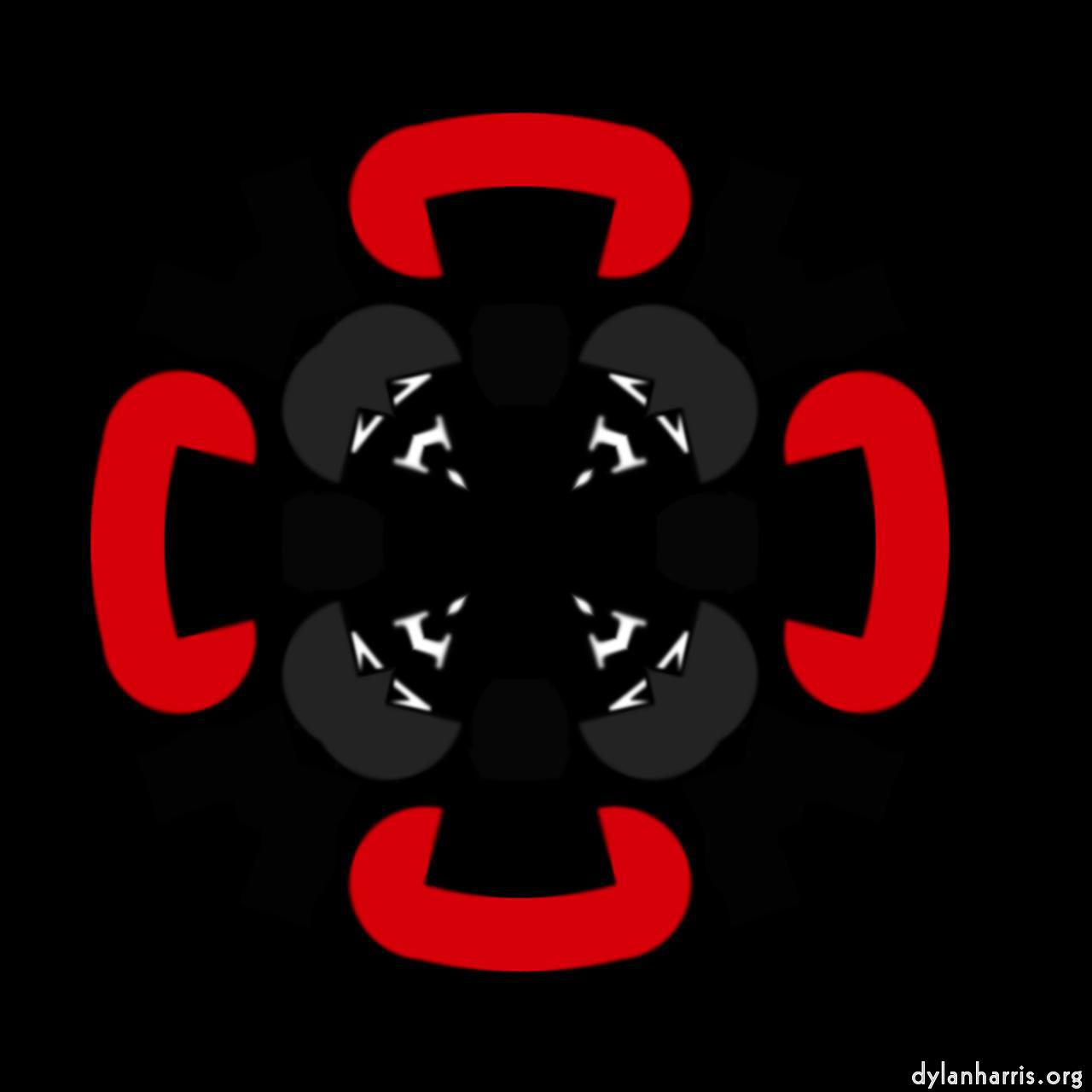 In real life, those people who believe in mass conspiracies usually do so because their core beliefs are contradicted by fact. Rather than showing the maturity necessary to correct or discard their errors, they invent a mass conspiracy to delude themselves that reality does not render false their malign fantasies (hence ‘the jewish conspiracy’ and other such nonsense).

A science fiction novel will often have a macguffin, something obviously ridiculous that you accept just to get the story told, often a bizarre technology or strange natural effect. I have a problem accepting mass conspiracy as macguffin; it’s just wrong. Anyway, if it were intended to be a macguffin it should have been introduced at the beginning of the book, to warn the reader. Perhaps my disquiet arises from these times of populist politicians proving to be dangerously successful at pushing their malign, humanity denying fantasies. Indeed, the story covers populism, and condemns it, yet it subscribes to one of the most dangerous and false precepts of populism, the mass conspiracy. It leaves a bad taste.

However, this weakness, although it lies at the base of the plot, does not really weaken it. It’s only revealed at the end. It is not essential to the story, and can be ignored. It’s more a tied loose end, although a fairly big one. The story would have worked if it had been left untied—I just wish the author had used a better knot.

I listened to the audio book narrated by John Lee. Every word was comprehensible, his story–telling carried me along. His performance was good, so I was unaware of it. I have got used to his distinctive voice, so it lacks a certain freshness to my ears, but that’s hardly Mr. Lee’s fault. His reading was fine.

There’s nothing stunning about this book for me, but there’s no major problems with it either. It’s a detective novel with nanotechnology and spaceships, but it’s a solid detective novel all the same. Reynolds gets all the elements in place, and in the right place. The book is carefully paced, well written and driven like the rain—it’s just not madly inspired. Reynolds fans should buy it, but people unfamiliar with his work should read his earlier novel The Prefect first.