Iain Banks’ Raw Spirit: In Search of the Perfect Dram is not a novel. There is no plot; well, the author searches for the perfect dram, but that’s not a plot. There is no tension: no empire will fall if he doesn’t find a suitable whisky, no war will be won because a particular brand was selected. There’s no tension between the characters, either, beyond the usual male thing. This whisky search is not the most important event in anybody’s life. In other words, unsurprisingly, all the tension that Banks is rather good at, all the novelisation that Banks is rather good at, is missing. As such, the book feels rather vapid. 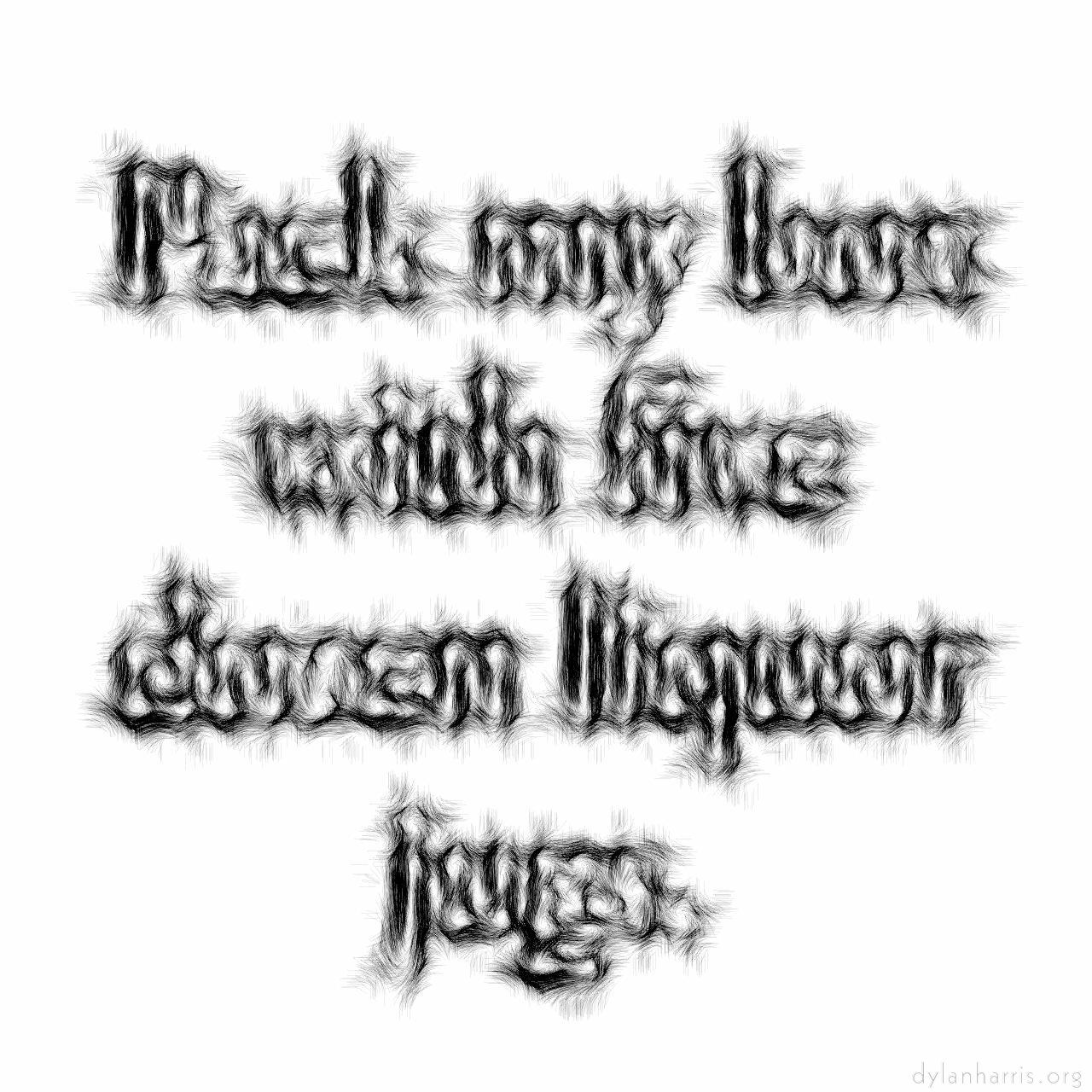 In other words, the book just doesn’t work if approached like his brilliant novels. This is a book supposédly about whisky, but it’s really about the Highlands, and is, underneath it all, a homage to his pub pals.

It feels initially like a gentle slice of autobiography, with the emphasis on the auto, with anecdotes about Banks’s life and tastes. Some significant life events are mentioned in passing, but only as anecdotes to fill the time between rounds. This is really a book about drink, and how to get it, and he expands that theme to find tall and small stories to support it, but no more.

He does carefully describe the qualities of various malts, but I do get the feeling he’d drunk more than a little of them before he wrote those particular passages. I’m not sure whether this is honest naïve enthusiasm, a result of drinking too much of spirit itself, or him taking the piss out of the idiocy of drink descriptions. I hope it’s the latter, but I’m not confident.

It’s a book about driving around the Highlands of Scotland, with some whisky, some distilleries, and some manly natter thrown in, to season the driving tales. To make it clear, he doesn’t drink and drive, he drinks when he’s done the driving. You get to know the guy as though you were his buddy, which makes it somewhat interesting. You get to know his taste in whisky, which is there. He tells a couple of stories that illustrate the creation of his novels, which are fascinating.

This book is a gentle relaxed read; lightweight, unlike Banks’s novels; and great fun in places, like his novels. It’s something to read if you want to get to know the man, it’s the only way left to bump into him in a pub. This book is the way guys share strong opinions and great anecdotes over a beer or eight, but say little about their lives. It is a book about shallow modern life (thank God modern life is dull, given the alternative). This is contrary to his novels, but, then, Banks deliberately set out to write something that wasn’t a novel.

I listened to the audiobook, which was brilliantly read by Tom Cotcher. Whoever selected him did a good job too; Fife pronunciation plays an important role in a couple of passages of the book, and it sounded absolutely genuine to me, speaking as someone who has no clue about Fife accents, but can spot consistency in the passages. It’s the quality of that reading that really makes me feel like I’m having a drink or seventy–three with Banks.