A Song for the Dark Times

James Macpherson’s reading of “A Song for the Dark Times”, Ian Rankin’s latest Rebus novel, has got me listening to audiobooks again. I’m actually quite grateful. I think my tastes must be getting quite conservative, because I was happy to listen to a good book with a familiar range of characters in familiar settings. Even so, the quality of the writing and plotting meant there was no stale taste of material visited too often beforehand. Having started and not completed too many audiobooks in the last few months, I raced through this one as though it were a familiar pillow. It is a good book well narrated.

The great detective is retired, a pensioner, an old man suffering an old man’s problems. His is bought back into his hard, familiar world of crime resolution when his daughter’s partner disappears. Meanwhile, his old colleagues’ Clarke and Fox investigate the murder of a Saudi student. 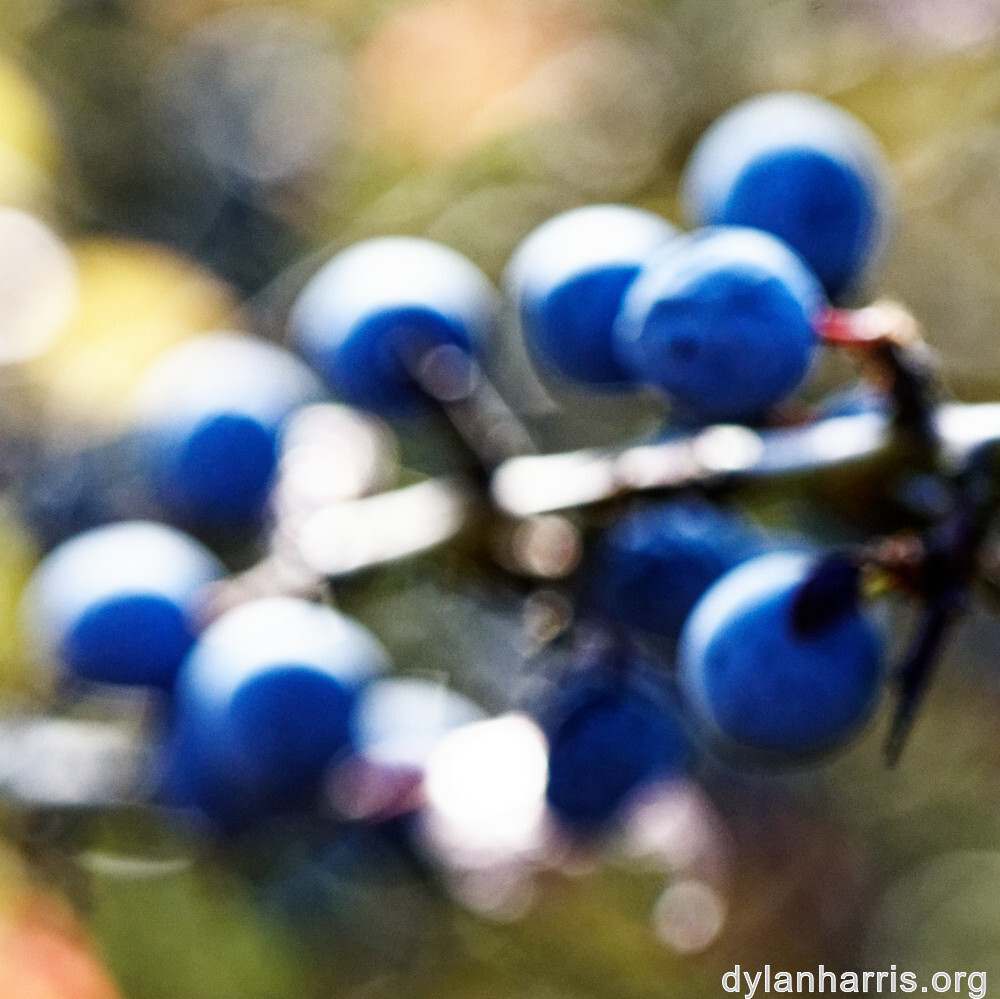 The characterisation is rather tasty and very true, which is why I found myself oddly sympathising with Samantha, Rebus’s daughter, for being the daughter of a fictional detective, and thus, for the third time now, the victim in a plot of dreadful events — a victim purely because her father happens to be a great fictional detective. But, given his character, it was difficult to see how the author could have plotted a crime for him to investigate, in which he would be deeply invested, without involving her. He probably couldn’t work with the police yet again; he’s supposed to be retired, and his is clearly getting rather old. Rankin had to find something that would force the old man to get into a living case, and a (another) threat to his child would, and did, certainly do it. The whole worked supremely well: all characters, and their behaviour, felt true to the previous books. I just hope, for her sake, that future plots, as the old man grows weaker, leave his family to live in as much a type of safe normality as can be achieved by people who don’t actually exist.

As ever, Rankin’s social commentary comes out well. I was bought up in a village, and, believe me, I know how villages work. Having said that, I was not bought up in Scotland, so, although the village at the centre of the plot, on the beautiful, isolated, robust, far north coast of Scotland, is beyond my ken, it also felt spot on. The close, claustrophobic, village atmosphere came through, along with the usual range of friendly and not so friendly characters, whether locals since Pictish times, or mere polygenerational incomers.

Perhaps, on reflection, there was a bit of the old Swiss–style prejudice against recent incomers, as though a mere three generations wasn’t nearly enough to properly civilise the foreign barbarians. I suppose it’s better than the alternative, that those residing there for long generations are inbred dumpfkopfs. Natch, I’m being unfair on both Rankin and the characters.

I think the only thing I didn’t like was the characterisation of the people in a hippy commune. The people there felt clichéd. I share the author’s dislike of such, a shiny wrap of opportunistic nonsense wrapped around the unhappy naïve by a predatory conman, but I fear his exploration of the place was too easy and too shallow. But this is a minor mote.

I can’t comment on the accuracy of the accents performed by the narrator, although they felt right to me. At no stage did I find myself confused as to which character was speaking, nor what they were feeling. Everything was clear, I was invested in the story, it was a great performance of excellent writing.

The plot itself is two murders each separately investigated by old colleagues, which aren’t quite a separate as geography might suggest. I’d love to share details of the relationship between them here, because it shines an interesting light on the overall development of the perennial Rebus characters, especially given the counterbalancing wiry dog tale (Rebus’ pet), but I don’t think I can do so without giving too much away.

As I said, I raced through this book, failing to give Rankin’s descriptions the attention they deserved. It was well written, well–paced, a well–worked treat, and I’m grateful that it got me back into listening again. This book is definitely worth grabbing for anyone even vaguely familiar with the Rebus series. Indeed, I think this is one of his best.