The narration put me off. In itself, it was fine. Everything was clear, well expressed, indeed the emotions and reactions of the characters where well acted, in a few cases despite the dialogue (a heroine had an attitude like a catch phrase and its repetition got* tiresome after a while). The problem was that the narrators randomly changed. I don’t know why. I did not like it.

I’m reminded of a film, Lindsay Anderson’s “If…”. Amongst many other things, some scenes were shot in colour, some in black & white. I remember debating with my friends at the time as to why. We came up with all kinds of theories about the meaning of the monochrome sequences. Was it symbolic? Did one character have eyesight problems? Did the film have money problems? It was all bollocks: there were practical production issues which forced some scenes to be shot in black & white. So much for the artistic message ….

I don’t know what went wrong with this production, but I wish it had stuck to just the one narrator. I hope the problem was nothing horrible. 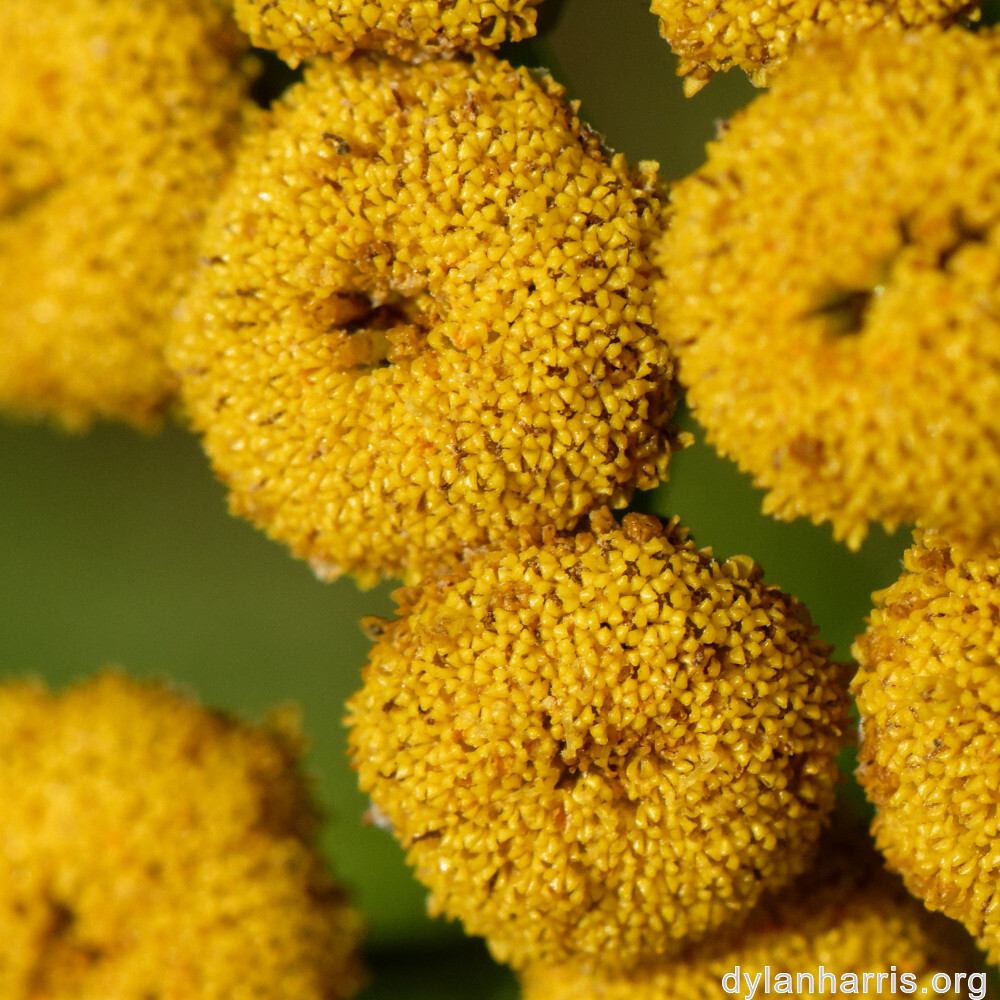 Still, despite these issues, the novel came across pretty well. I’ve never really got on with Stephen Baxter, but these two books certainly worked for me.

I don’t know if you recall, but the Space Shuttle consisted of two manned vehicles, one reusable launching stage, and the orbiting space plane. In 2019, the launching stage suffered a catastrophic failure, killing one of the manned crew, and almost killing the other, the familiar Colonel Malenfant, who was so badly injured he was put into coldsleep. He wakes up in the 25th century.

We follow Malenfant as he explores the retreated Earth of those times (as I call it), his discovery of routes to parallel universes, the characters he meets on the way. It’s a novel of exploration that goes much deeper, eventually into the why and how of creation of all the alternative realities. And, yes, our Space Shuttle was different from his.

Baxter does not force his alternative histories and alternative evolutions on us, at least not too much, but he does delight in his creations, through his particularly nerdy characters. As one example, I don’t have much interest in the evolution of proto bacteria, but Baxter manages to convey considerable enthusiasm of this to me. I don’t usually appreciate over–nerding, but Baxter gets away with it, indeed he does it rather well. I like this. I almost find myself wondering what the soup might have tasted like ….

The plot is both expansive and engaging. There’s a lot of invention and speculation here, all of which appears both consistent and pretty solid, at least to my small and ignorant brain. Never mind the tasty microbiology, there’s also wandering planets taking part in near–eternal games of billiards, creating different versions of the solar system for our intrepid heroes to explore. There’s humanity and superpowerful AIs (which, early in the first book, when two characters spoke about 20th century predictions of humanity living with AI, made me shout out loud “but what about Banks” — Baxter’s tease got me).

Although in general I got on with the characterisation, it was a bit marred by what felt like an unintentional mocking of tropes. There was breadth, but not enough depth. The characters had insights that propelled the plots, but, too often, the creation of those insights was not explained. They felt like they were chucked in rather than cogitated. It’s as though the author had them say X to move the plot forward rather than had them say X because that’s what they’d say in the situation. In consequence, as much as I liked the plot, I found the people propelling it to be a little too shallow.

Still, I’m happy I listened to the books, and I think that if there were any more, I’d pick them up. Furthermore, despite my dislike of his early novels, I’m going to take Baxter off my avoid list.


* grammar nazis can f*** themselves and their linguistic poverty off a cliff.